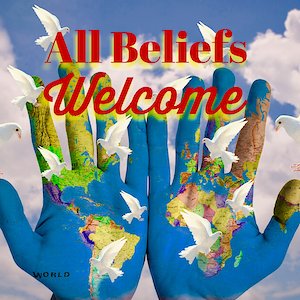 Bad things are often said about all religions, however nothing compares to or is more undeserved than the horrendous charges made against Jews that fall under the scope of Blood Libel.

The Anti-Defamation League defines Blood Libel as, “. . . a centuries-old false allegation that Jews murder Christians – especially Christian children – to use their blood for ritual purposes, such as an ingredient in the baking of Passover matzah (unleavened bread).

While these non-sensical, unfounded, offensive and dangerous claims have been aimed at Jews since the 12th century, I see current examples of it every week.

Some may try to pretend they are not being antisemitic when they employ Blood Libel, but don’t be fooled. Rhetoric is just as dangerous, if not more, than any swatistika blatantly painted on a wall.

When you hear an antisemitic trope being used, stop the speaker and correct what is hopefully just a misperception rather than a deep seeded belief. 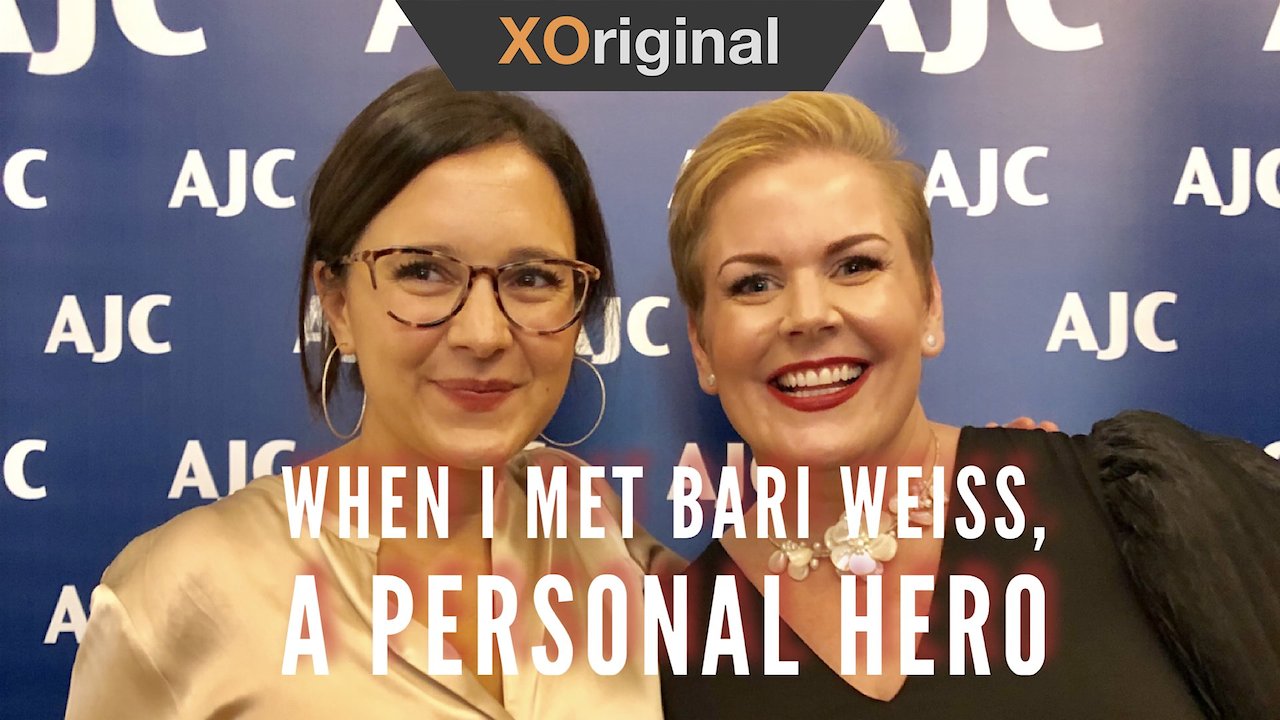 When I Met Bari Weiss, a Personal Hero 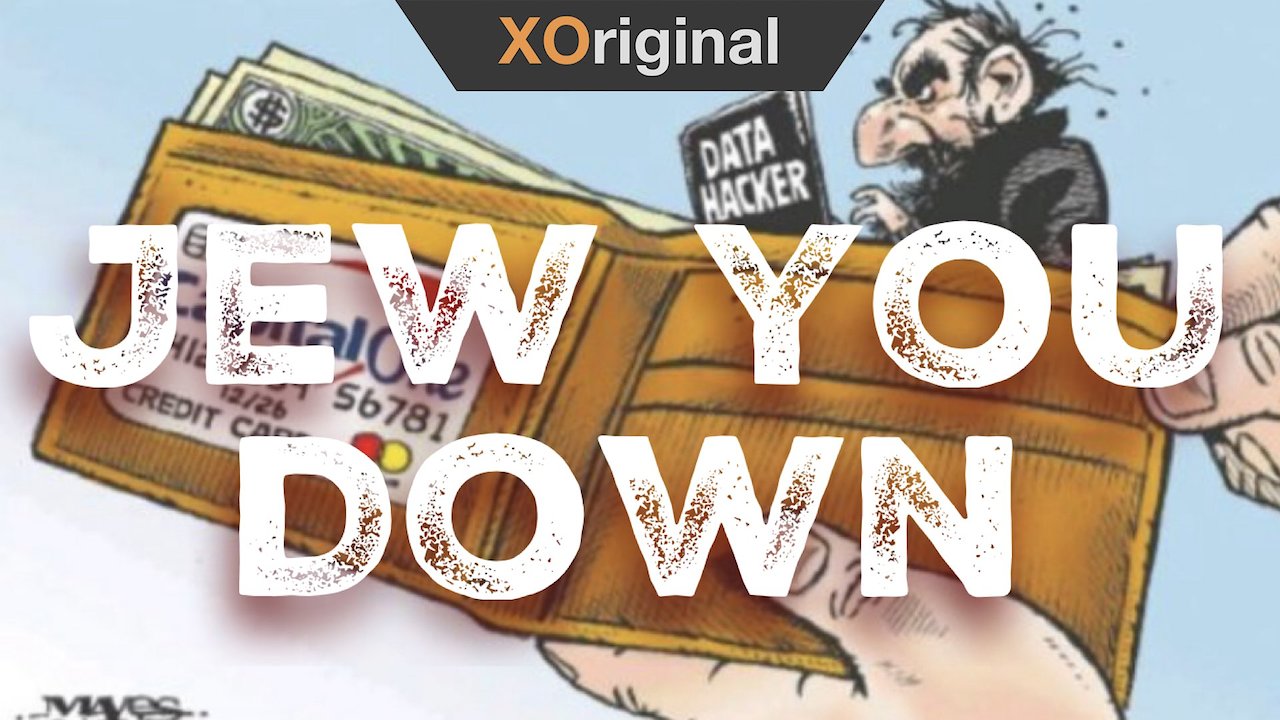 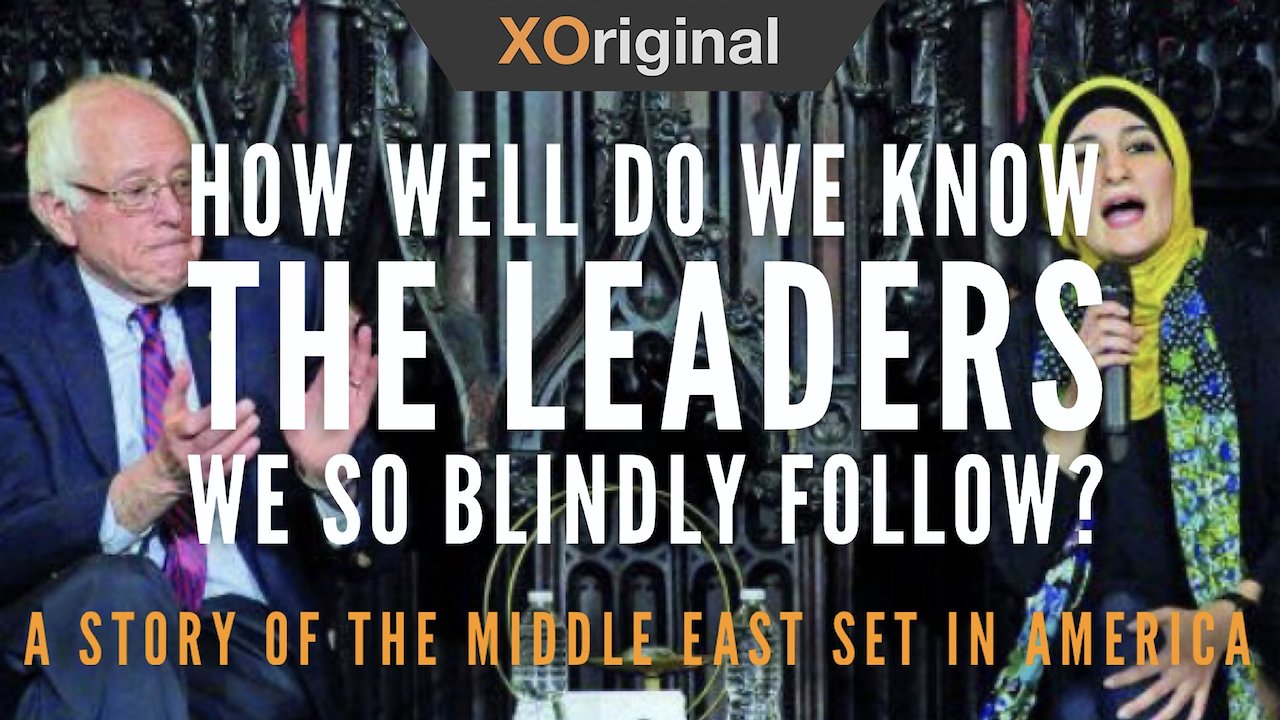 How Well Do We Know the Leaders We So Blindly Follow? 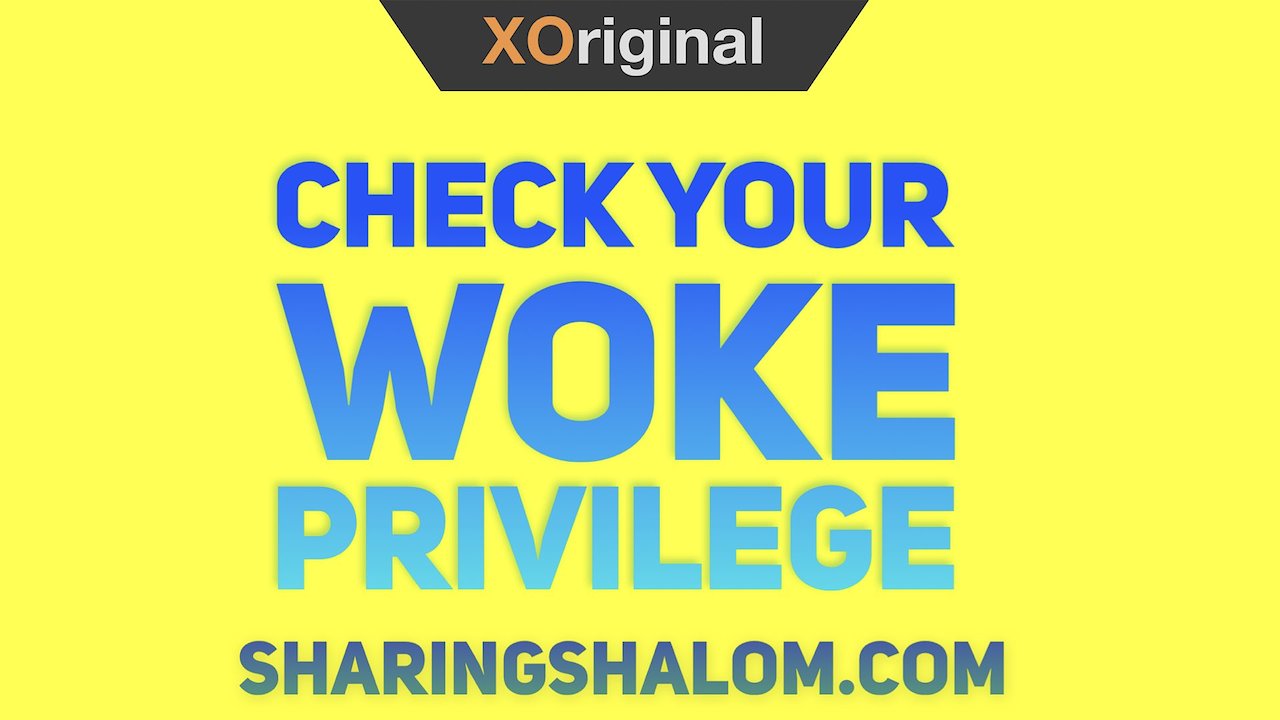 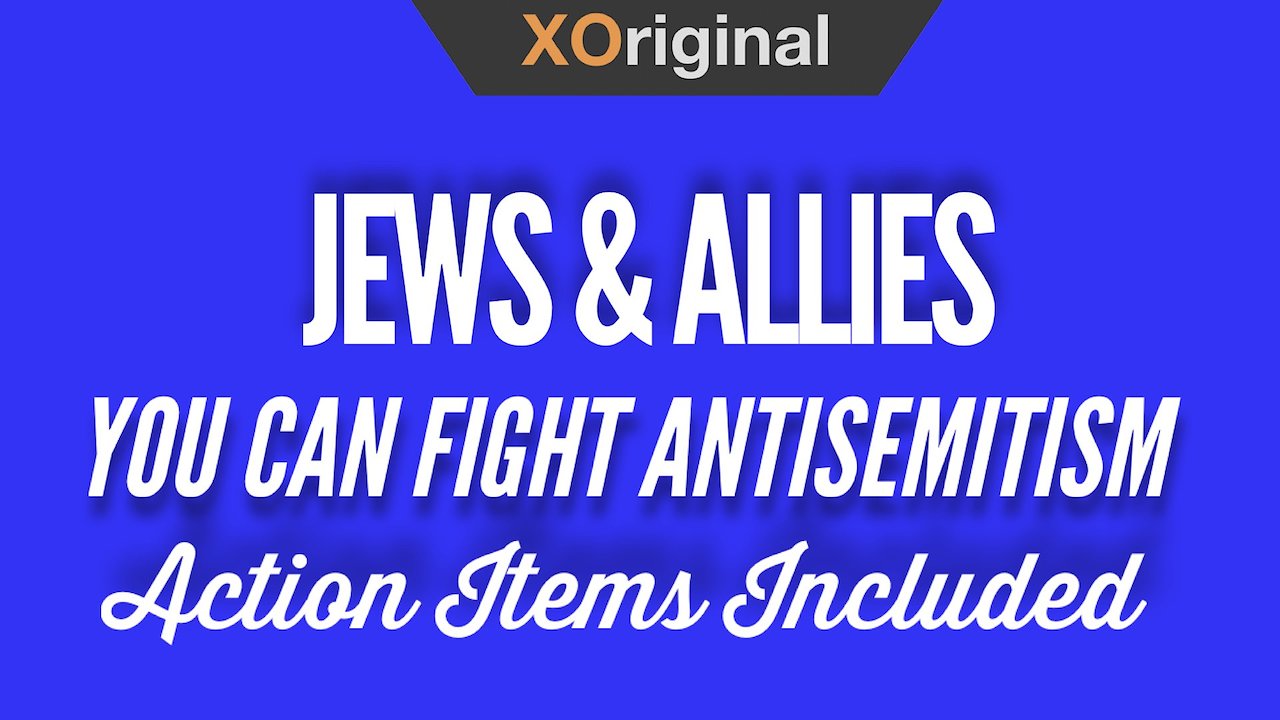 Be the Voice that Says, "Enough!"