Siphon gas from the gas tank 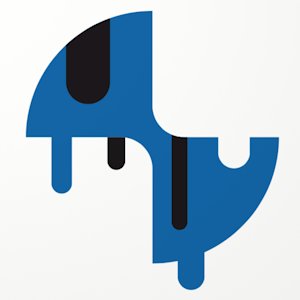 The word siphon (from Ancient Greek: σίφων “pipe, tube”, also spelled syphon) is used to refer to a wide variety of devices that involve the flow of liquids through tubes. In a narrower sense, the word refers particularly to a tube in an inverted ‘U’ shape, which causes a liquid to flow upward, above the surface of a reservoir, with no pump, but powered by the fall of the liquid as it flows down the tube under the pull of gravity, then discharging at a level lower than the surface of the reservoir from which it came.

There are two leading theories about how siphons cause liquid to flow uphill, against gravity, without being pumped, and powered only by gravity. The traditional theory for centuries was that gravity pulling the liquid down on the exit side of the siphon resulted in reduced pressure at the top of the siphon. Then atmospheric pressure was able to push the liquid from the upper reservoir, up into the reduced pressure at the top of the siphon, like in a barometer or drinking straw, and then over. However, it has been demonstrated that siphons can operate in a vacuum and to heights exceeding the barometric height of the liquid.

Consequently, the cohesion tension theory of siphon operation has been advocated, where the liquid is pulled over the siphon in a way similar to the chain model. It need not be one theory or the other that is correct, but rather both theories may be correct in different circumstances of ambient pressure. The atmospheric pressure with gravity theory obviously cannot explain siphons in vacuum, where there is no significant atmospheric pressure. But the cohesion tension with gravity theory cannot explain CO2 gas siphons, siphons working despite bubbles, and the flying droplet siphon, where gases do not exert significant pulling forces, and liquids not in contact cannot exert a cohesive tension force. 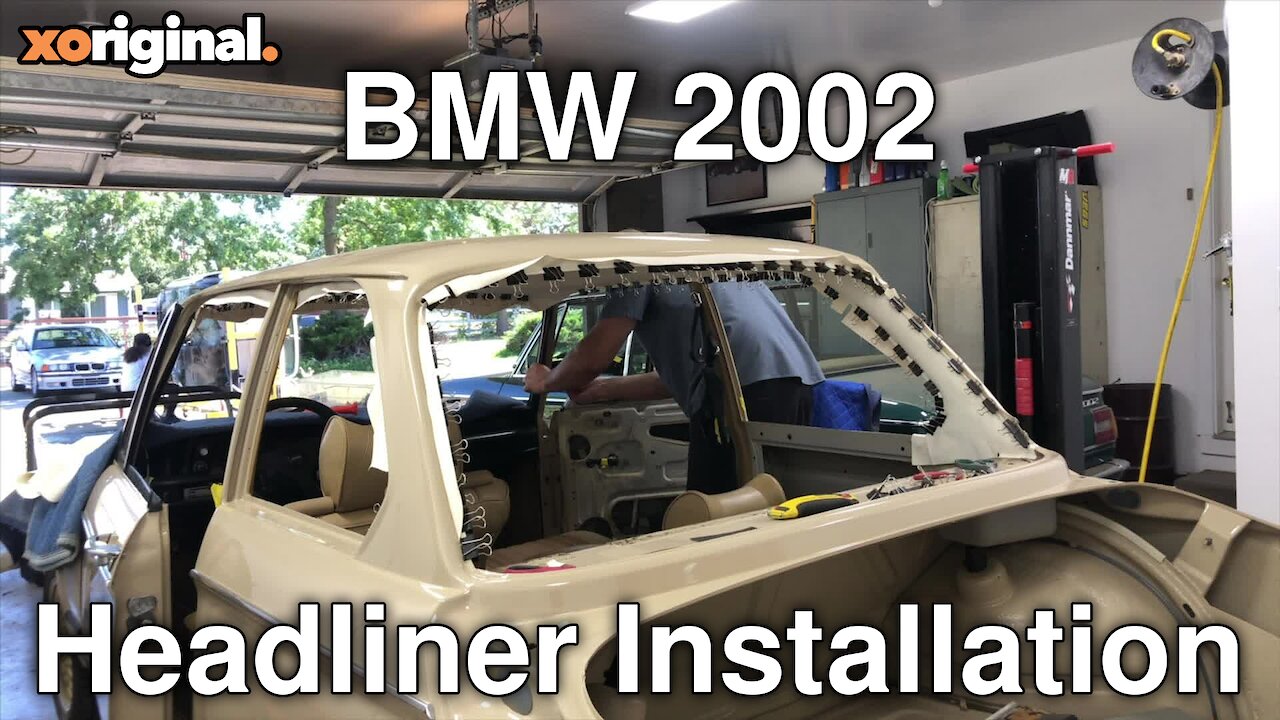 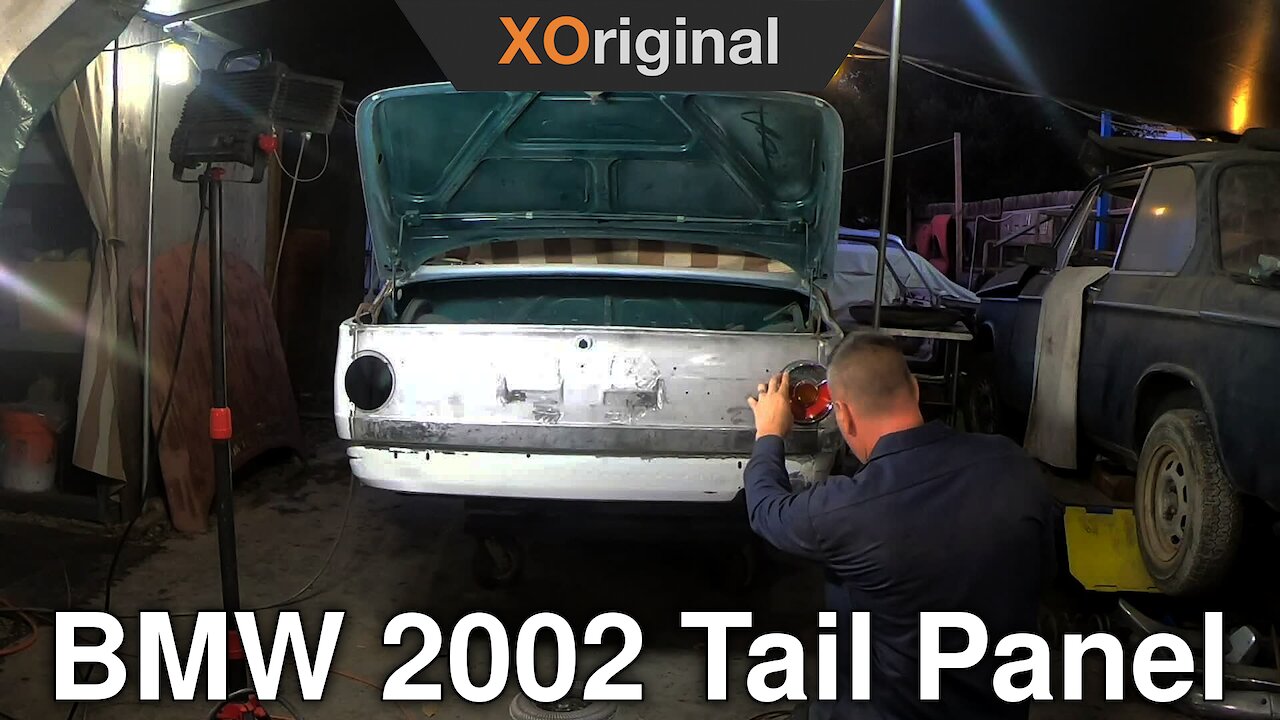 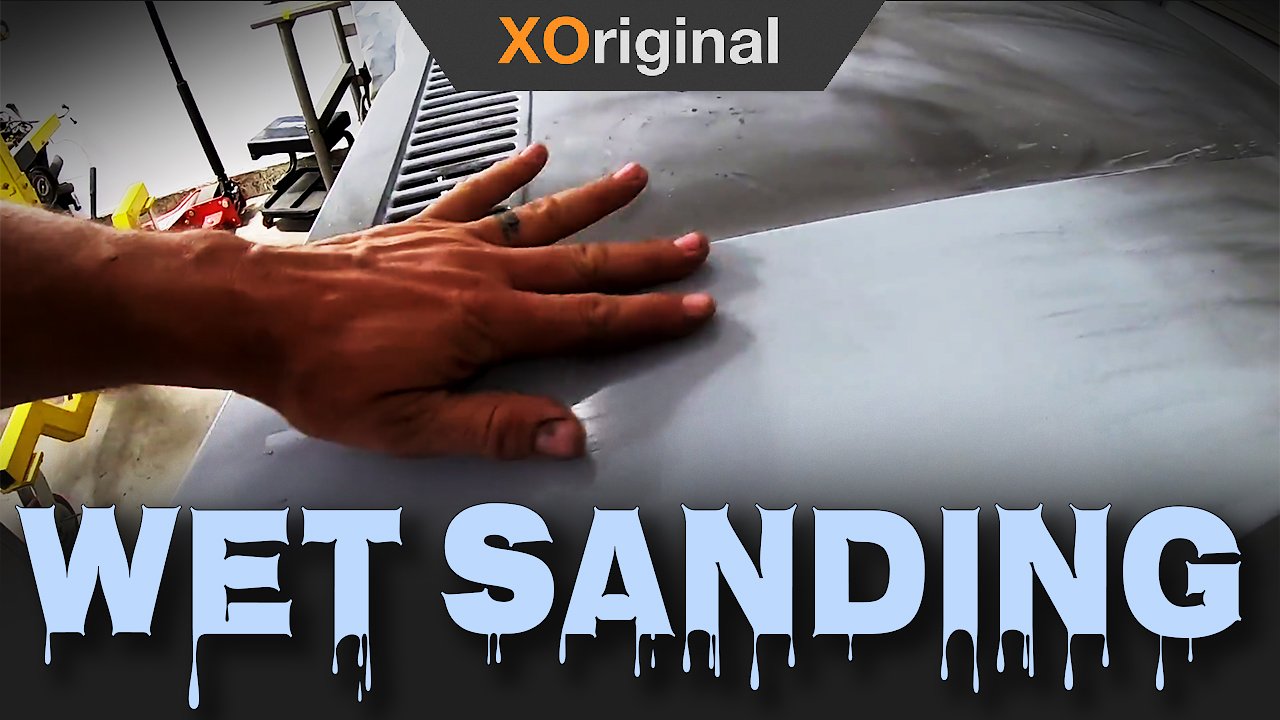 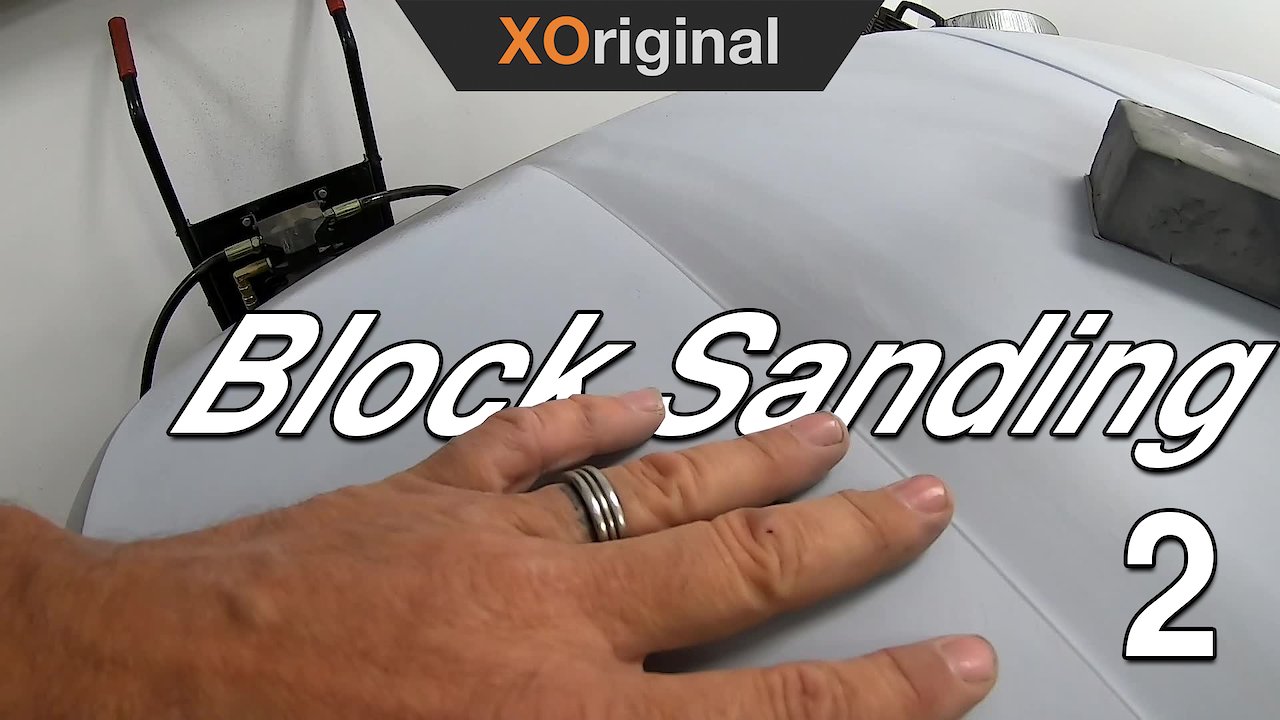 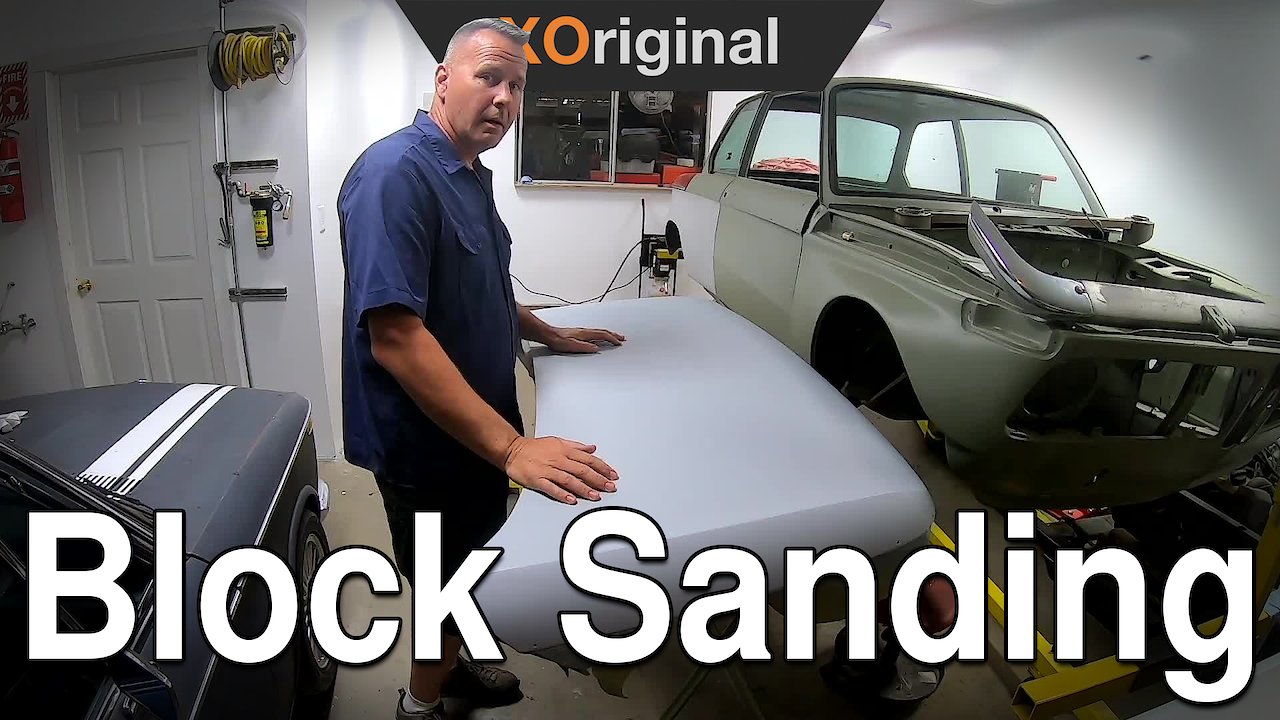