The disruption occurred in TESS’s continuous viewing zone, which is always in sight of one of the satellite’s four cameras. This allowed astronomers to view the explosion from beginning to end.

This video shows images of a tidal disruption event called ASASSN-19bt taken by NASA’s Transiting Exoplanet Survey Satellite (TESS) and Swift missions, along with an animation illustrating how it unfolded. Because ASASSN-19bt occurred in the TESS continuous viewing zone, the satellite observed the full duration of the event. 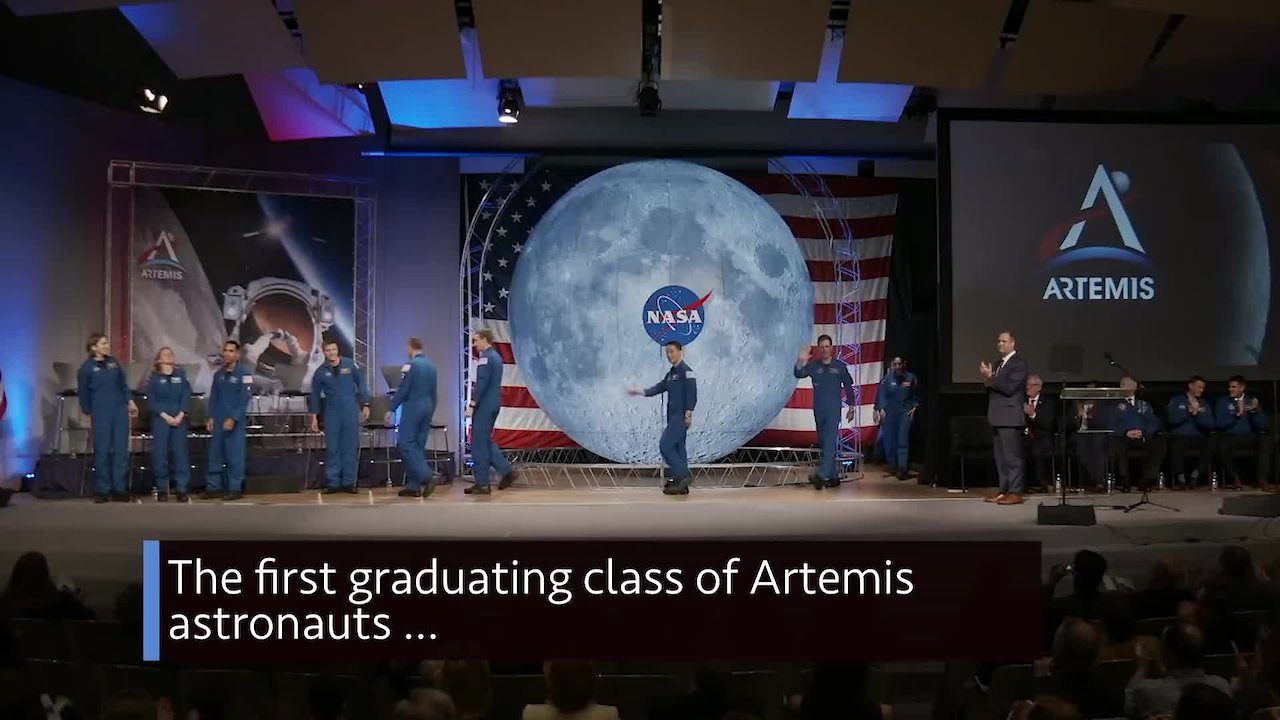 The First Graduating Class of Artemis Astronauts on This Week @NASA 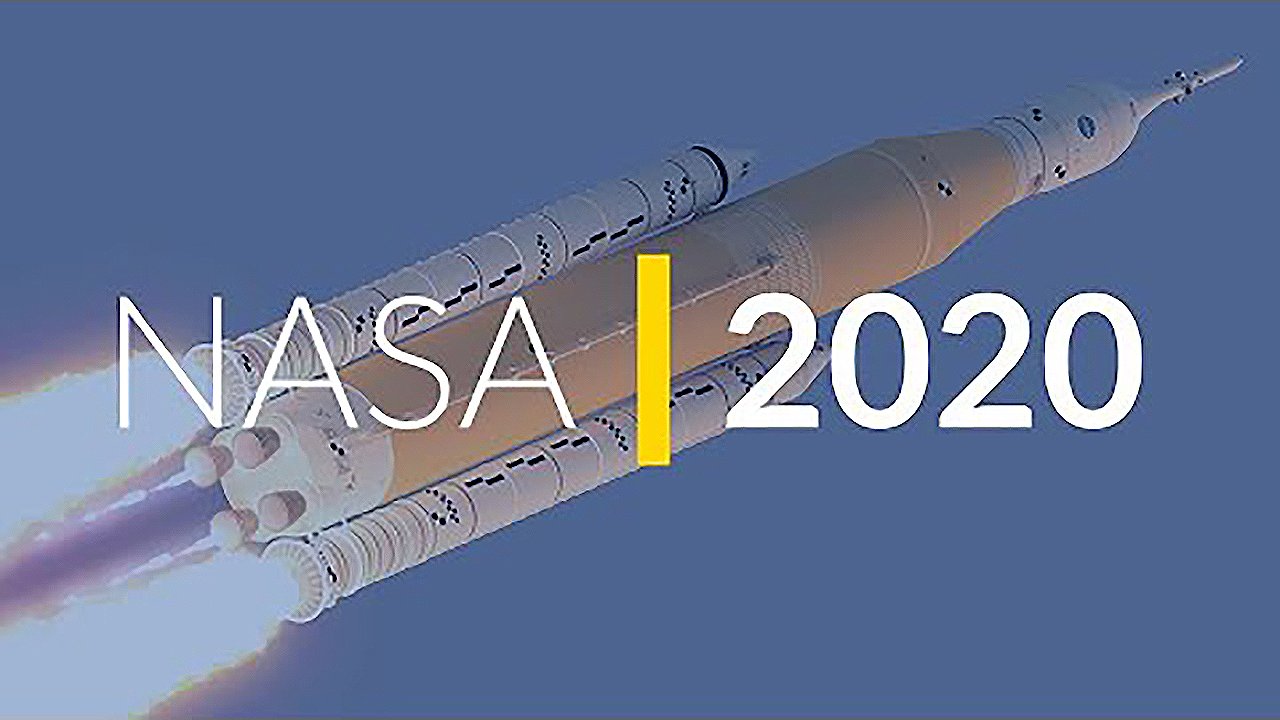 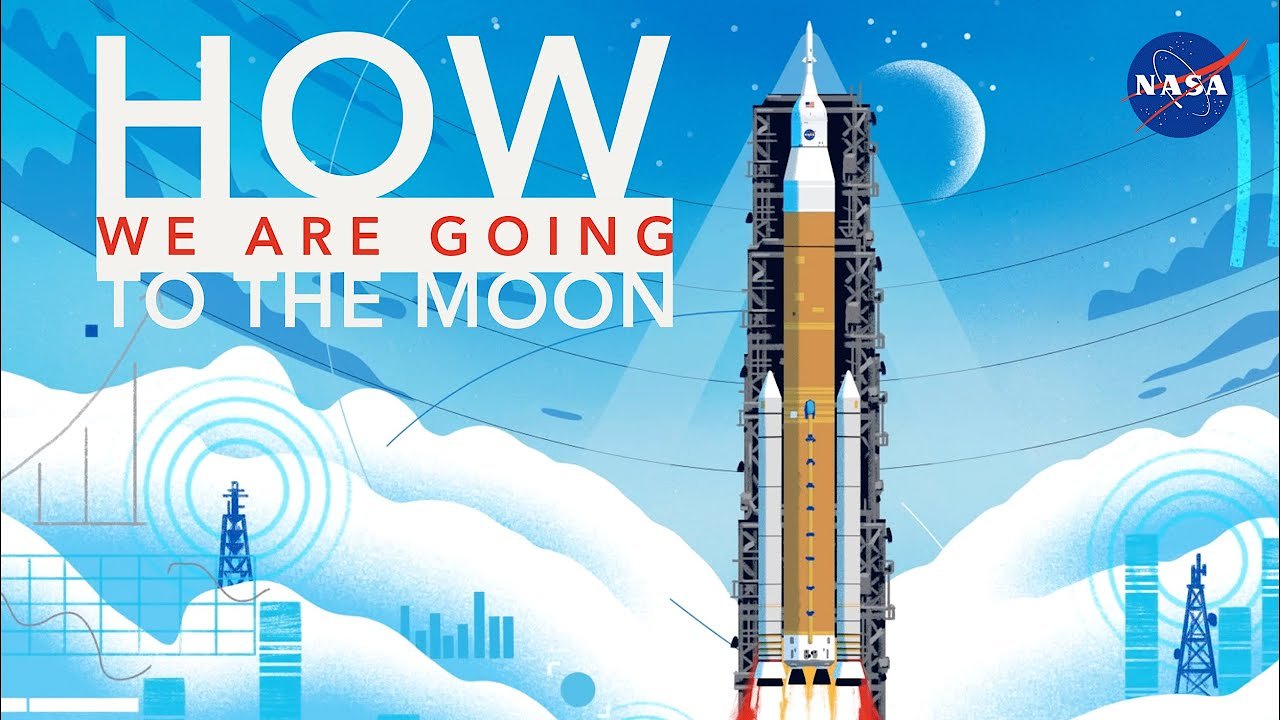 How We Are Going to the Moon 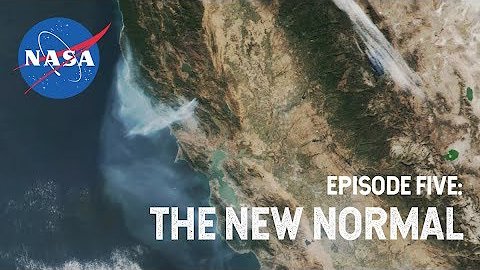 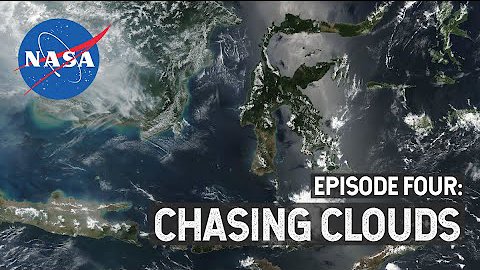