The mission’s wide field of view will allow it to generate a never-before-seen big picture of the universe, which will help astronomers explore some of the greatest mysteries of the cosmos, like why the expansion of the universe seems to be accelerating. Some scientists attribute the speed-up to dark energy, an unexplained pressure that makes up 68% of the total content of the cosmos.

The Wide Field Instrument will also allow the Roman Space Telescope to measure the matter in hundreds of millions of distant galaxies through a phenomenon dictated by Einstein’s relativity theory. Massive objects like galaxies curve space-time in a way that bends light passing near them, creating a distorted, magnified view of far-off galaxies behind them. The Roman Space Telescope will paint a broad picture of how matter is structured throughout the universe, allowing scientists to put the governing physics of its assembly to the ultimate test.

The Roman Space Telescope can use this same light-bending phenomenon to study planets beyond our solar system, known as exoplanets. In a process called microlensing, a foreground star in our galaxy acts as the lens. When its motion randomly aligns with a distant background star, the lens magnifies, brightens and distorts the background star. The Roman Space Telescope’s microlensing survey will monitor 100 million stars for hundreds of days and is expected to find about 2,500 planets, well targeted at rocky planets in and beyond the region where liquid water may exist.

These results will make the Roman Space Telescope an ideal companion to missions like NASA’s Kepler and the upcoming Transiting Exoplanet Survey Satellite (TESS), which are designed to study larger planets orbiting closer to their host stars. Together, discoveries from these three missions will help complete the census of planets beyond our solar system. The combined data will also overlap in a critical area known as the habitable zone, the orbiting distance from a host star that would permit a planet’s surface to harbor liquid water — and potentially life.

By pioneering an array of innovative technologies, the Roman Space Telescope will serve as a multipurpose mission, formulating a big picture of the universe and helping us answer some of the most profound questions in astrophysics, such as how the universe evolved into what we see today, its ultimate fate and whether we are alone. 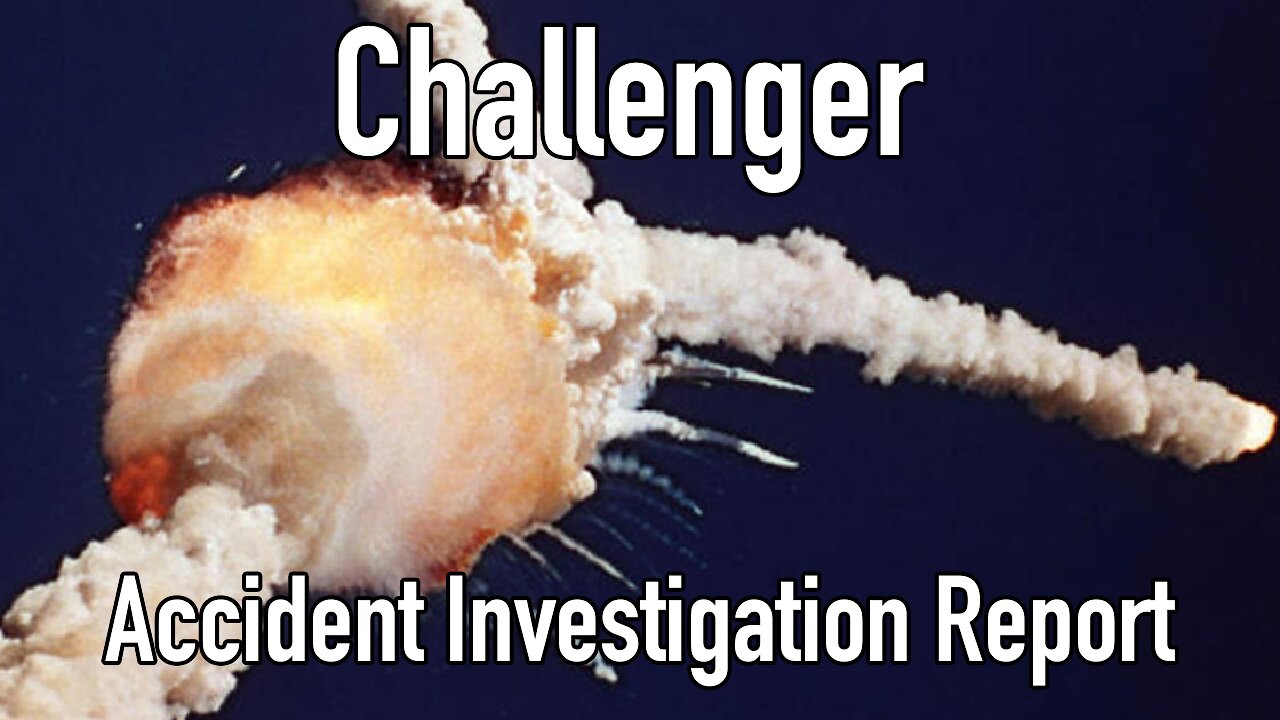