What does THE BIBLE say about DINOSAURS? || DINOSAURS in the BIBLE 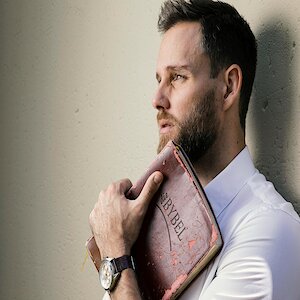 ❓ QUESTIONS — Have a question? Post in the comments section of this video!

DISCLAIMER: This video and description contain affiliate links, which means that if you click on one of the product links, I might receive a small commission depending on the country you are in. 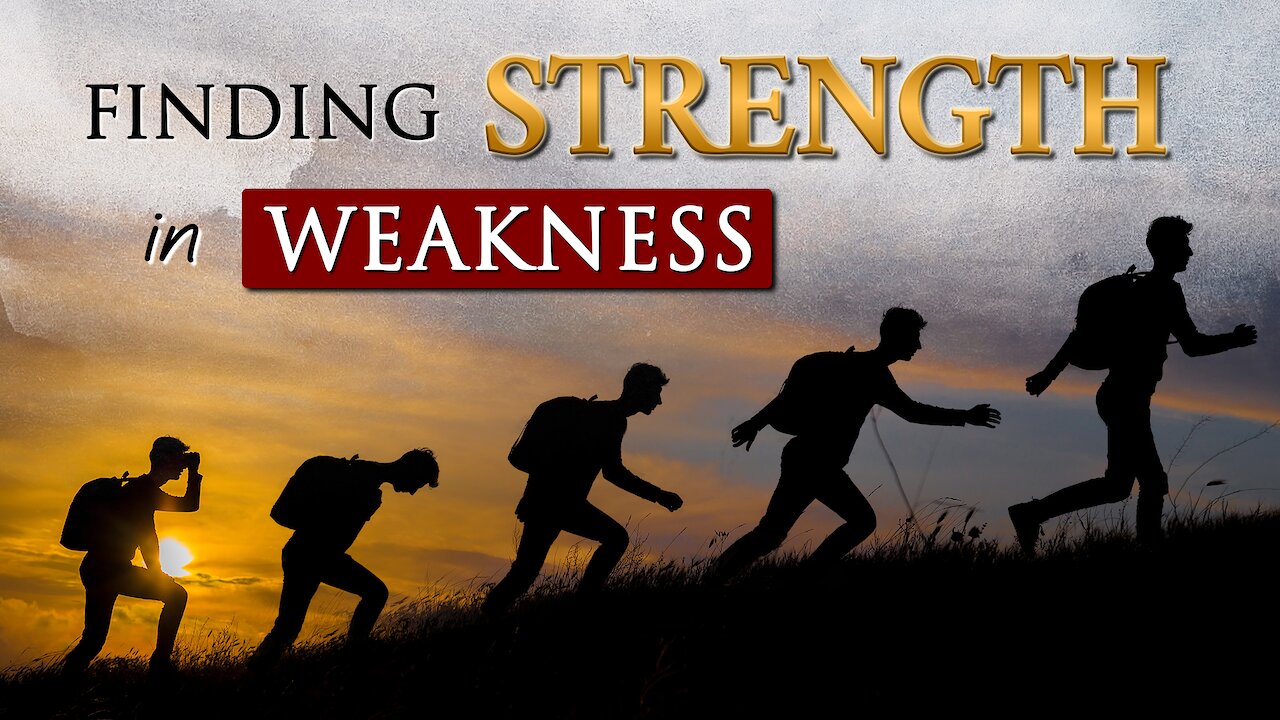 WHEN I am WEAK, I am STRONG || EVERY CHRISTIAN needs to know this!! 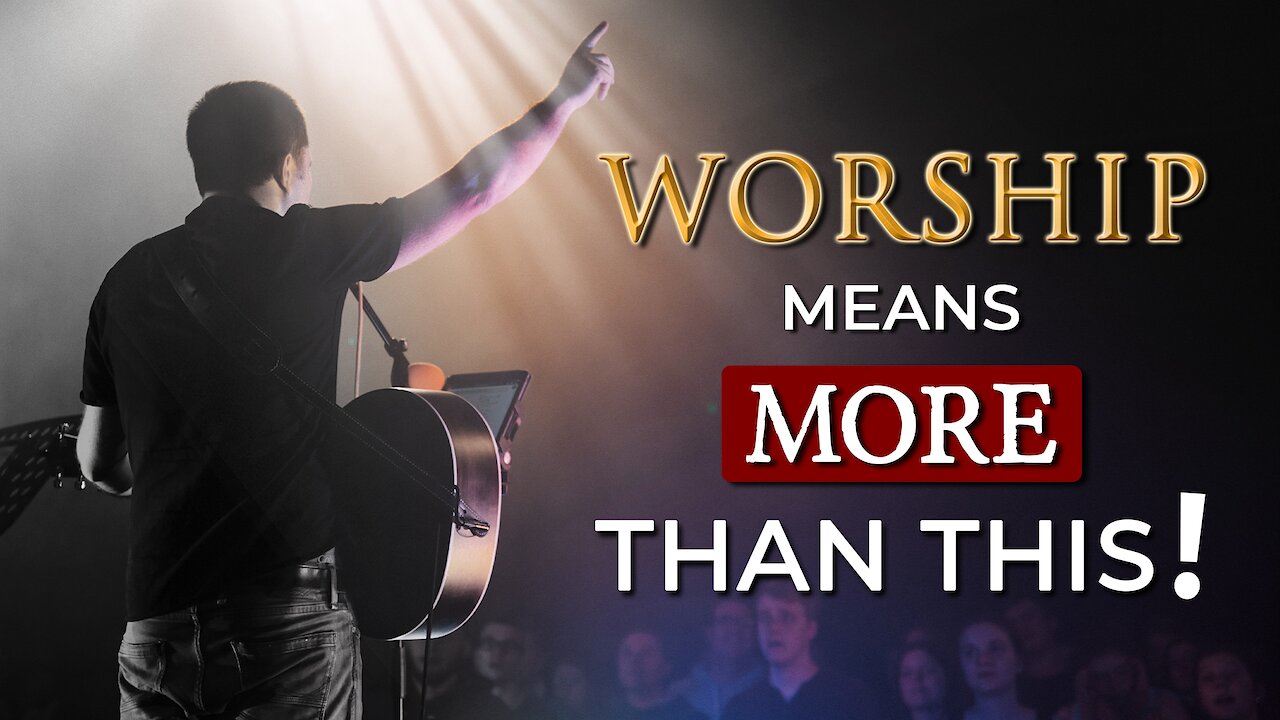 WORSHIP LEADERS need to GO BACK to the HEART OF WORSHIP || Follow God, not a routine 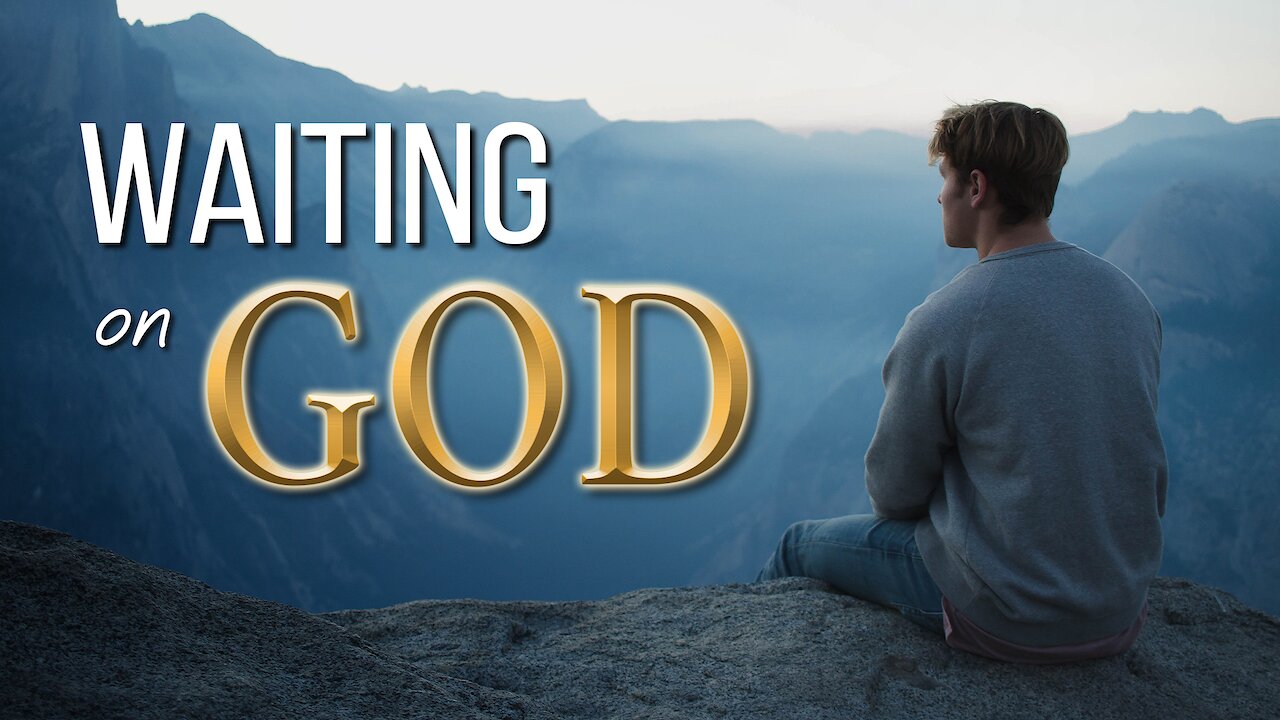 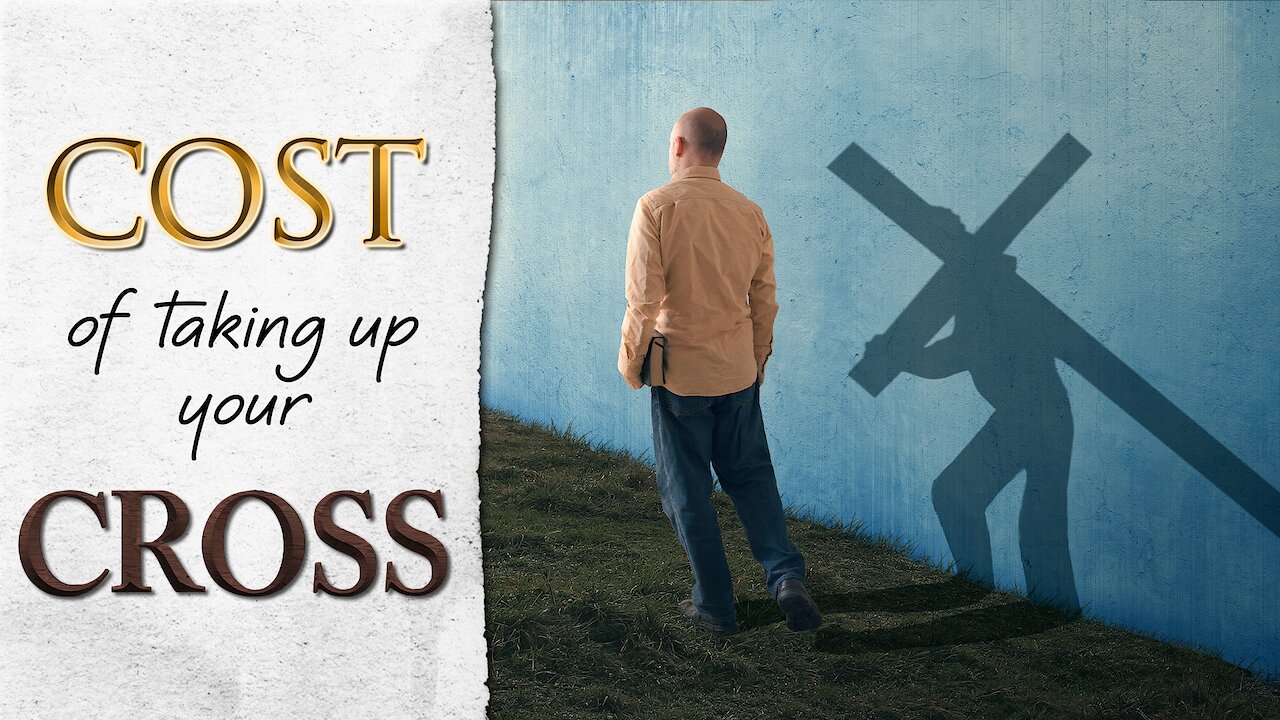 The COST of FOLLOWING Jesus || How much is your soul worth? 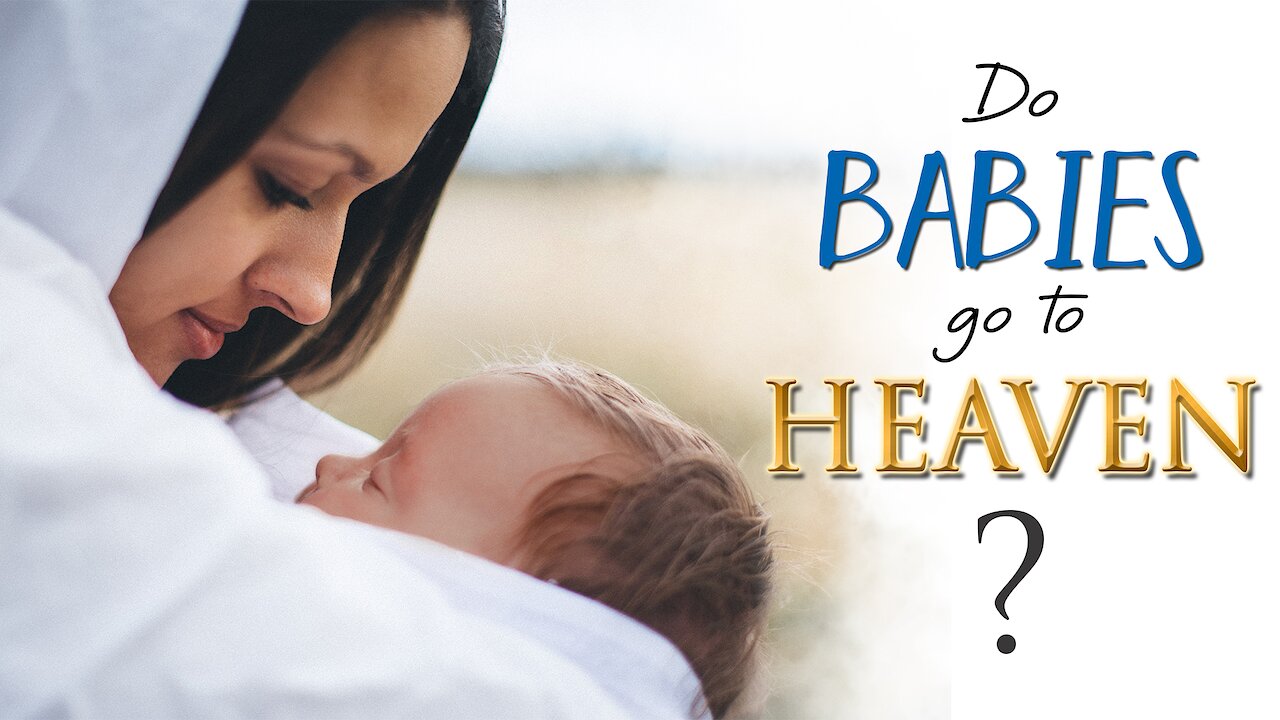 Do BABIES go to HEAVEN when THEY DIE??

Daniel, So my question is where did they ever come up with the idea that dinosaurs are like 200,000 years old and like the Grand canyon is 100,000 years old? Is that something that they just made up so like when they saw a water line instead of saying it’s a thousand years they made it 20,000 years? Thanks Deb