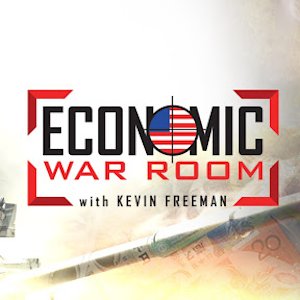 Howard Zinn’s history book has sold over 3 million copies and is used widely in schools across America. It influences the American school curriculum, entertainment, and even Disney movies. THE PROBLEM? It is propaganda based on falsified history. Economic War Room invites scholar Mary Grabar, author of “Debunking Howard Zinn,” to share the truth and demolish the false talking points of American education. Learn why many young Americans feel the United States is irredeemable and needs to be overthrown. It’s all part of the economic war against America. It’s time to fight for freedom and truth.

Short B: Howard Zinn says America is Evil and sets up communism as good. Your kids may be reading it now. Even former Secretary of State Madeleine Albright seemed to have bought into the “America is Evil” canard.

Short C: Howard Zinn falsified the history of America and what is wrong with it. The book used in classrooms today is more than the author’s Marxist agenda, it is falsified history. America is falsely labeled as worse than the Nazis.

Short D: Hollywood loves Howard Zinn and his false history is being used in your kid’s favorite movies. See if you agree: “The Frozen 2 movie is a barely disguised political propaganda.” 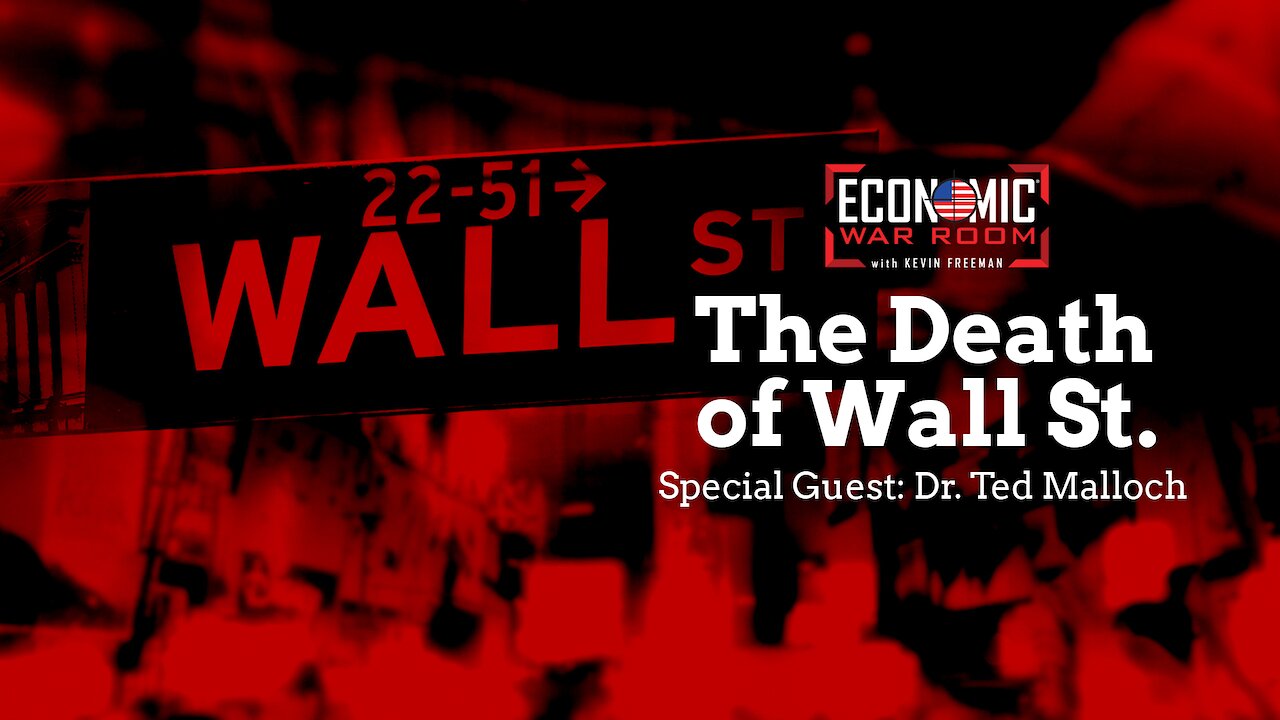 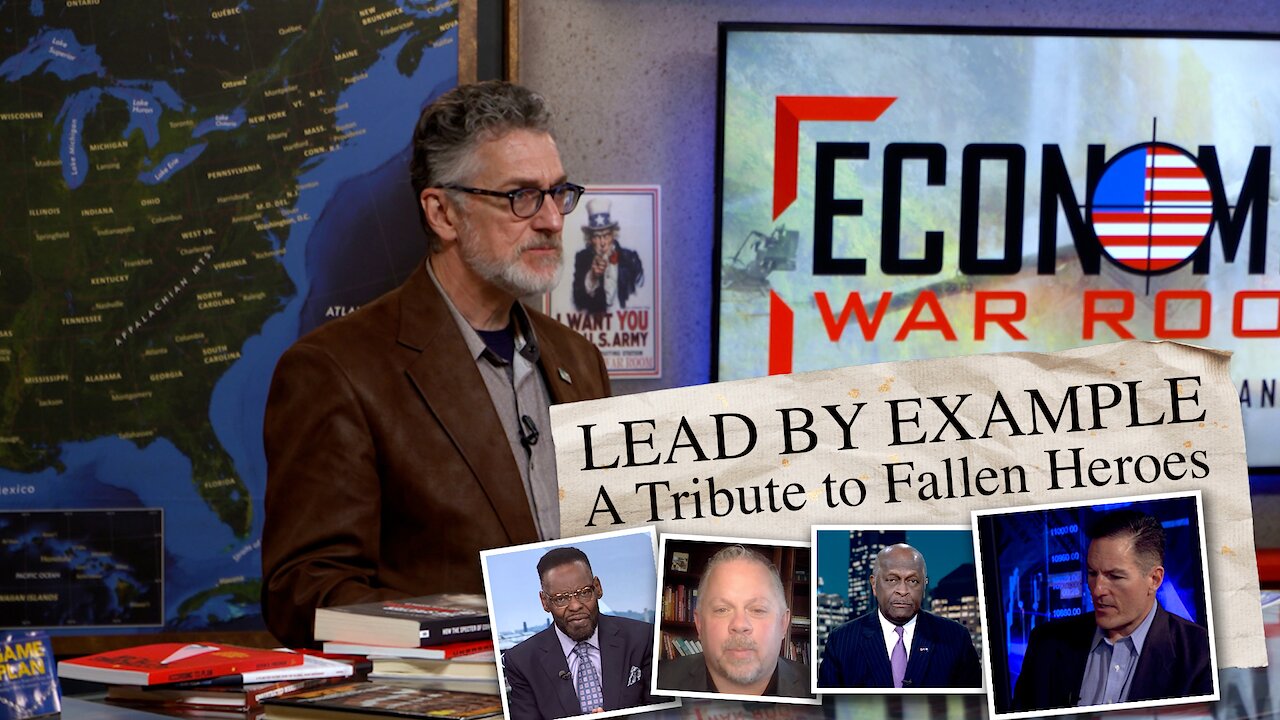 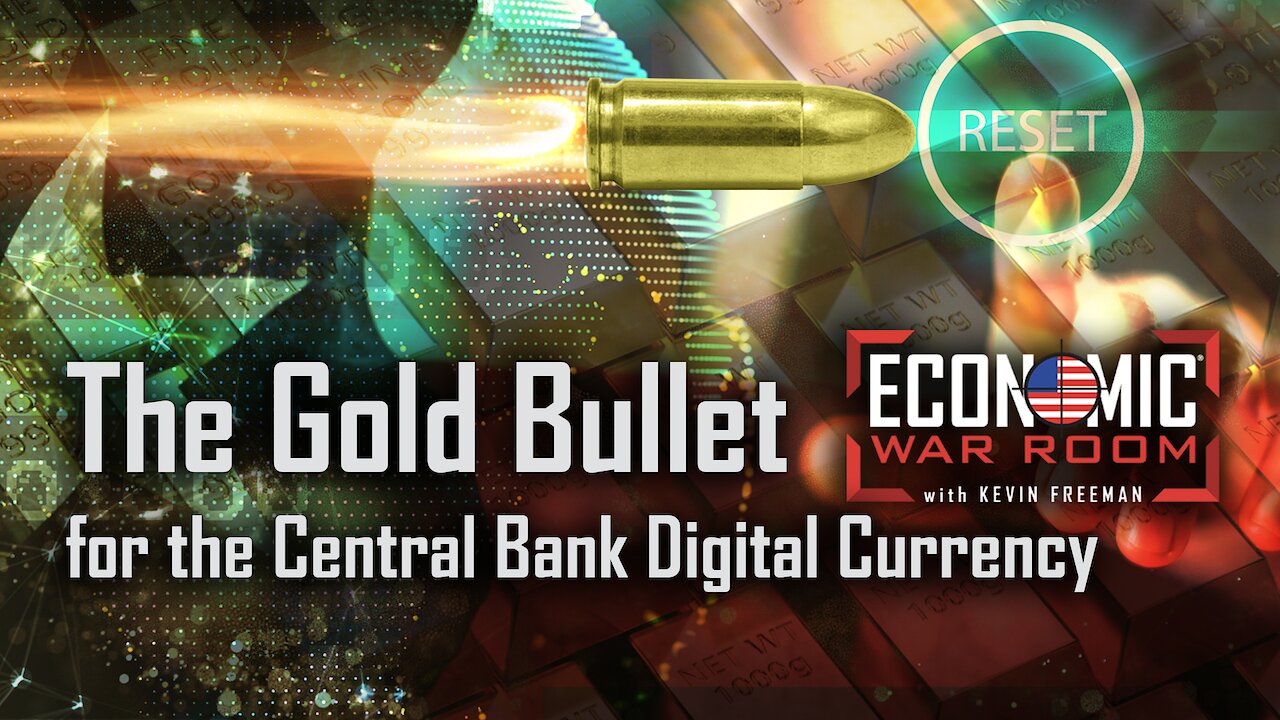 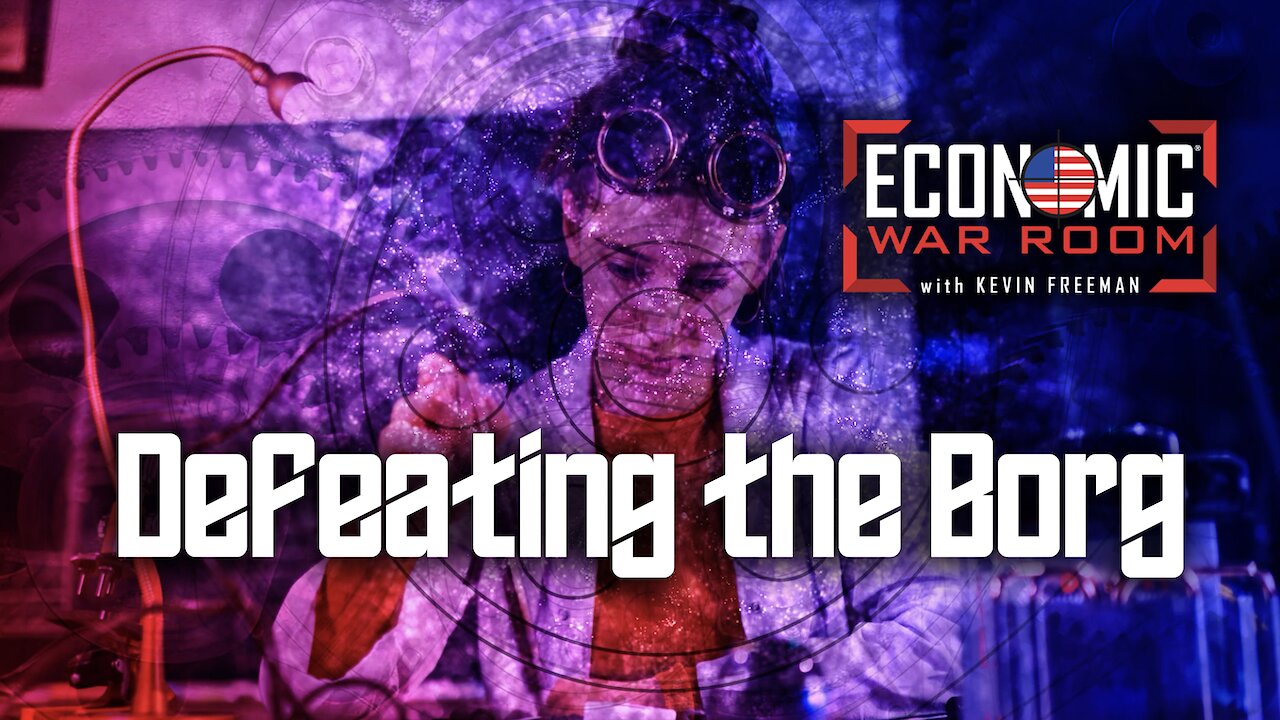 The Secret Ingredient to America's Success Is Under Attack | Ep 223 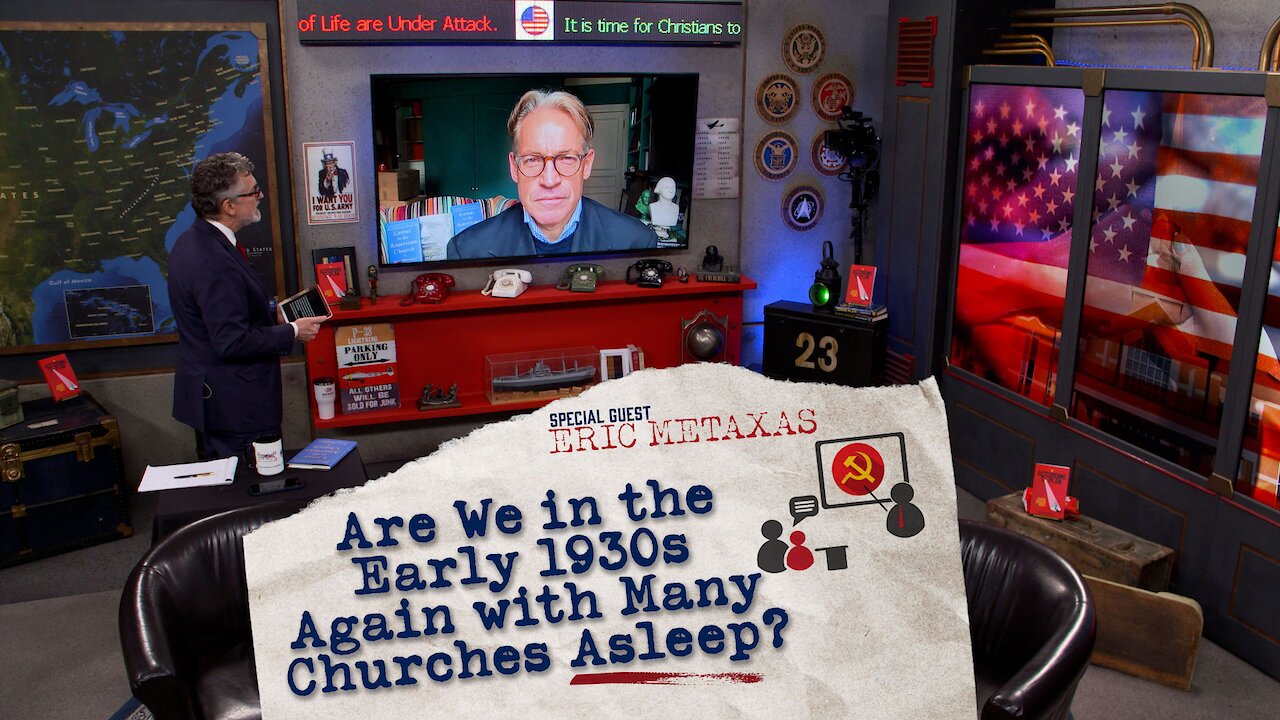