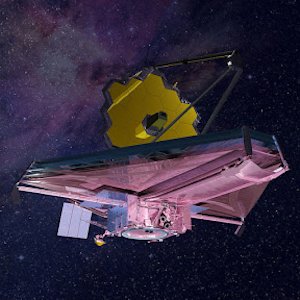 In order to do groundbreaking science, NASA’s James Webb Space Telescope must first unpack itself in deep space. In its full configuration, Webb would be too big too fit in any available rocket. So, engineers designed the observatory to fold up to a much smaller size during transport. After Webb Launches, the observatory’s delicate parts will unfold and arrange themselves through a series of carefully choreographed steps.

When deployed, the secondary mirror will sit out in front of Webb’s 18 primary mirrors, collect their light and focus it into a beam. That beam is then sent down into the tertiary and fine steering mirrors, and finally to Webb’s four scientific instruments.

This video shows the flurry of engineers and technicians examining the hinges and movement of the secondary mirror as it deploys. This is one of a final series of tests the Webb Telescope must perform to prove that it is ready to operate in space. 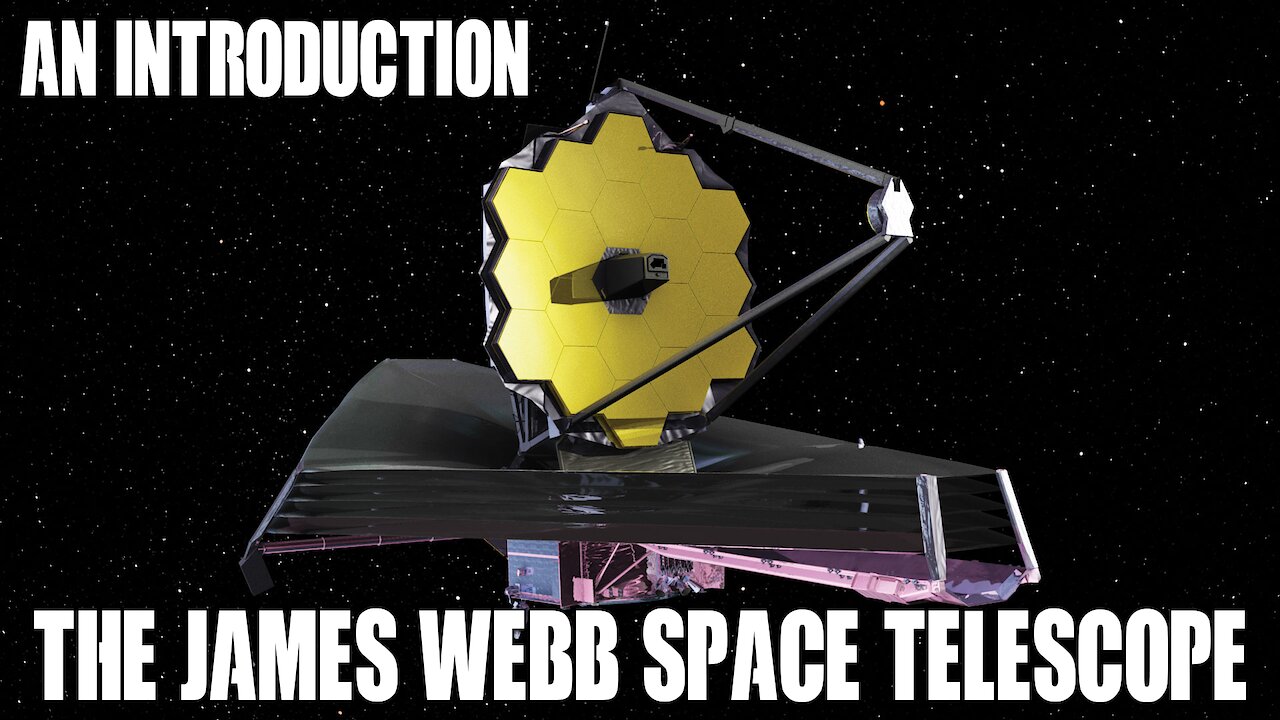 An Introduction to the James Webb Space Telescope Mission 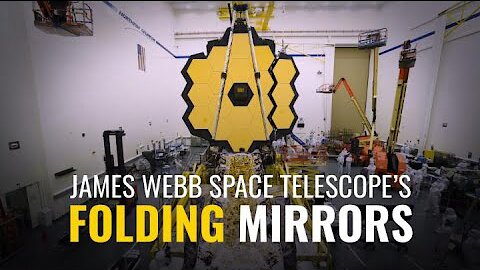 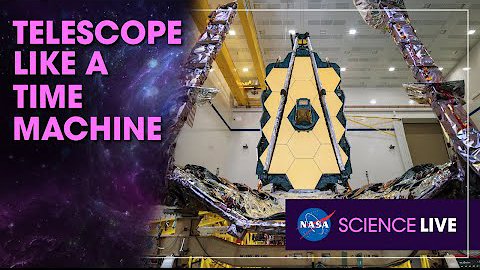 NASA Science Live: A Telescope Like a Time Machine 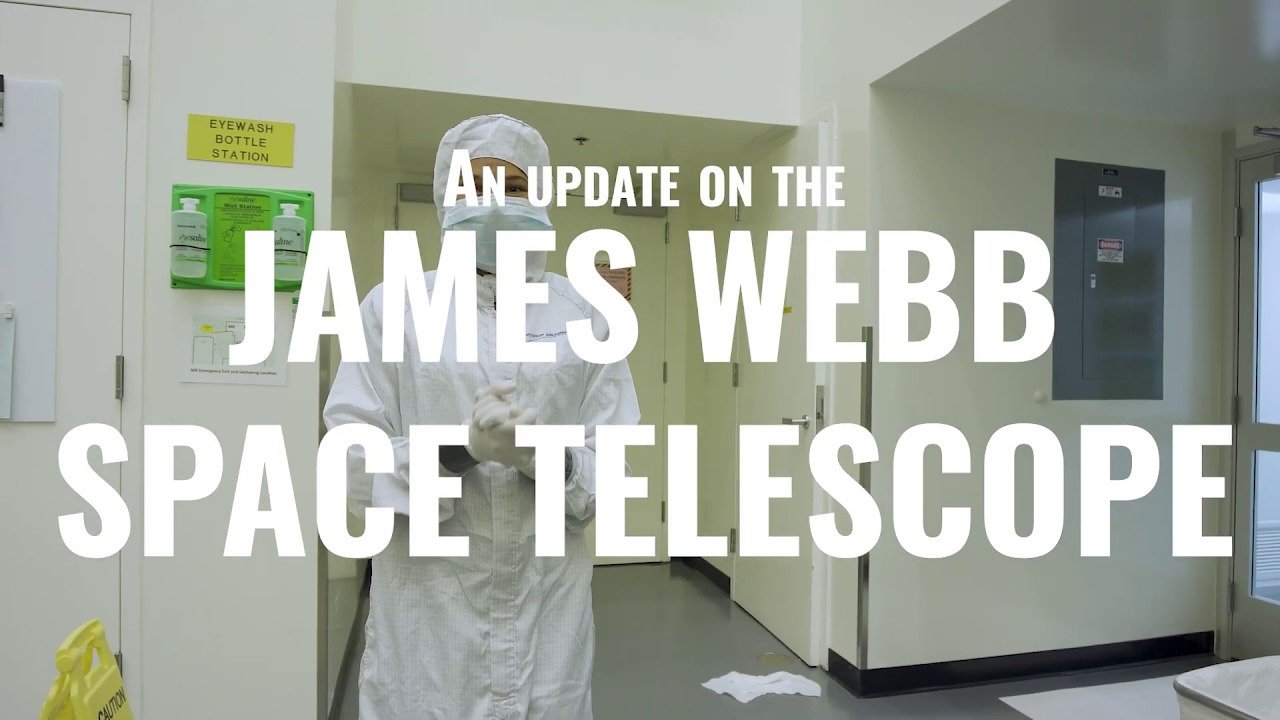 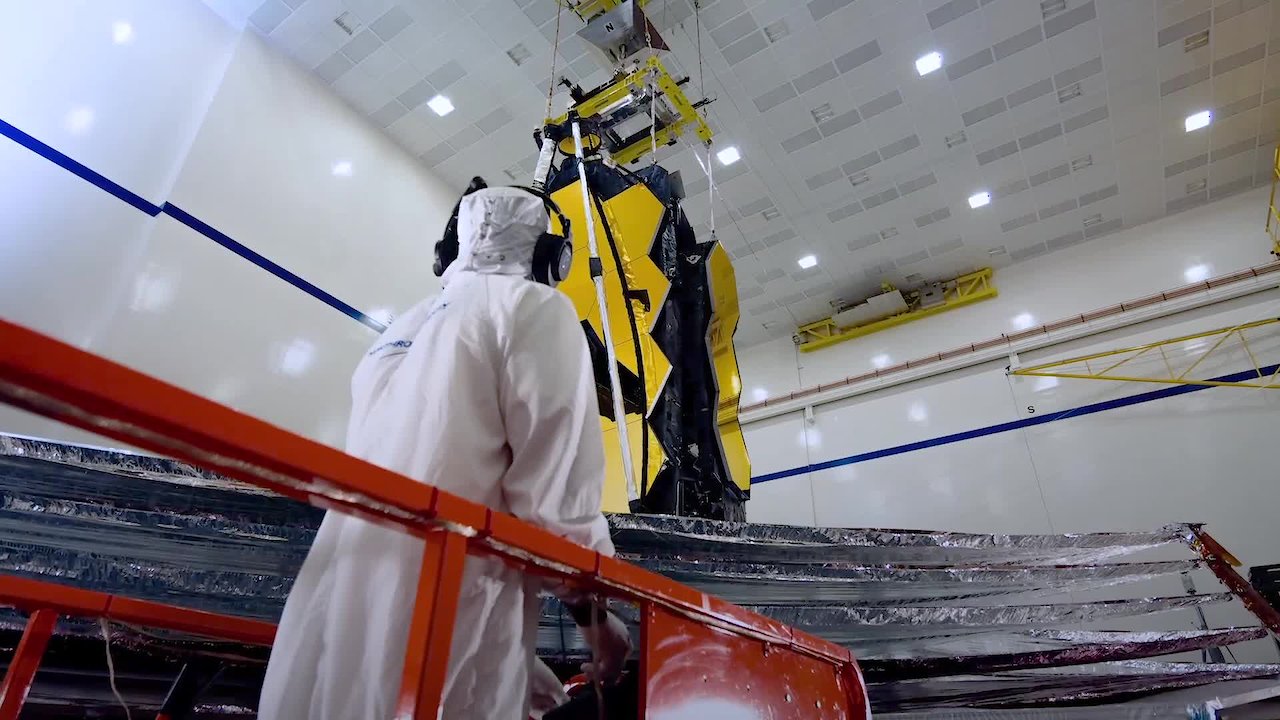 What Does it Take to Film Webb?