THAT IN WHICH YOU FEAR THE MOST IS WHAT YOU SHOULD BE DOING!? 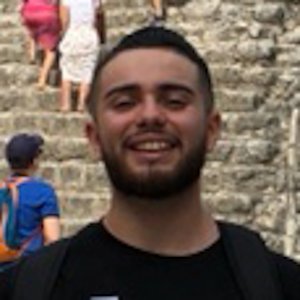 “Being Ready” You won’t get this magical feeling that hits you and makes you feel ready the moment you’re ready is when you go do what you’re scared to do the most.

“Motion Creates Emotion” Just do it don’t think sometime in the future I’ll do it and just do it and correct course along the way.

Think about what you have been doing . Has it been working? If it hasn’t then what do you loose trying something completely different!!!

And remember “What is the alternative? “ What you were doing wasn’t working anyways so might as well try something completely different try doing the opposite and if it works and it works if it doesn’t then It doesn’t .

Don’t complain! I want to travel the world like Angelo but I can’t. Because I have a jobs look at the alternatives and at your options and pick the best one!

Risks aren’t that scary once we take them. It really isn’t as hard once you get the ball rolling.

We’ve all been there contemplating an idea of venture and then we take the risk and realize it wasn’t half as bad as I thought it was going to be.

There is this false believe and false sense of hope that people think it will get better in the future but has your life really change.

That in which we fear doing is what we should be doing think of the worst possible scenario accept it and then go do it trust me it’s not that bad. 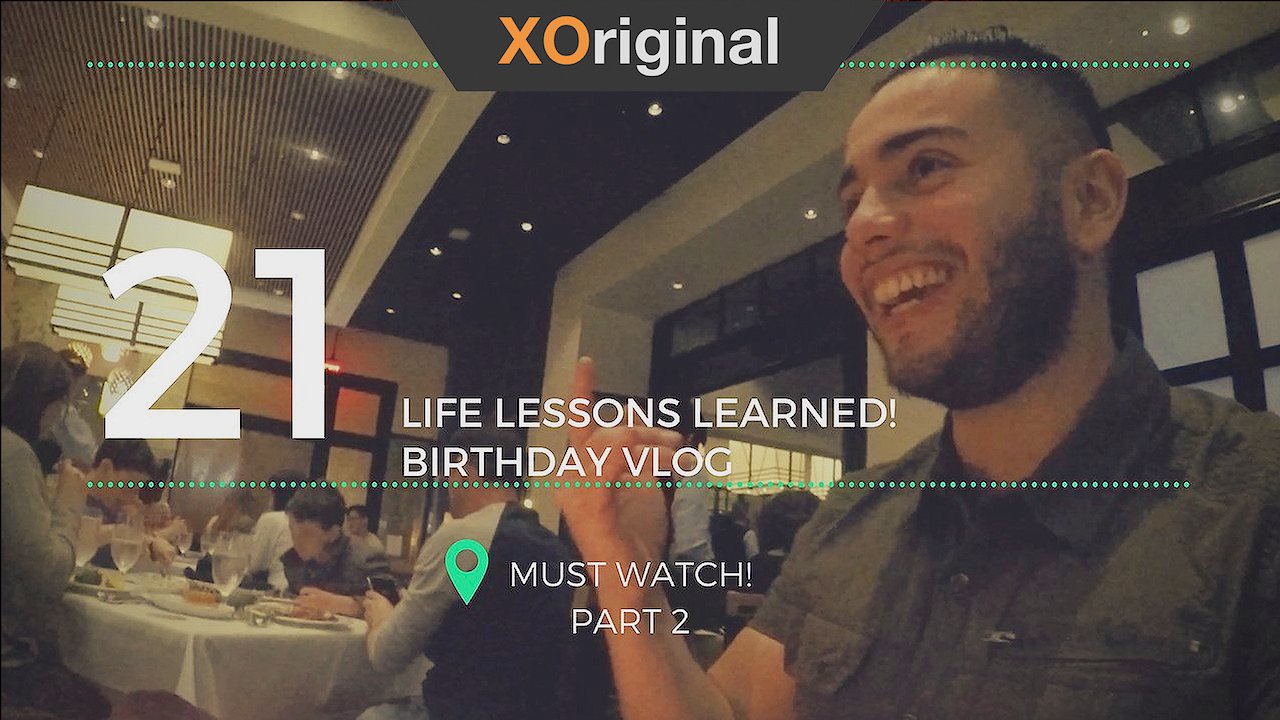 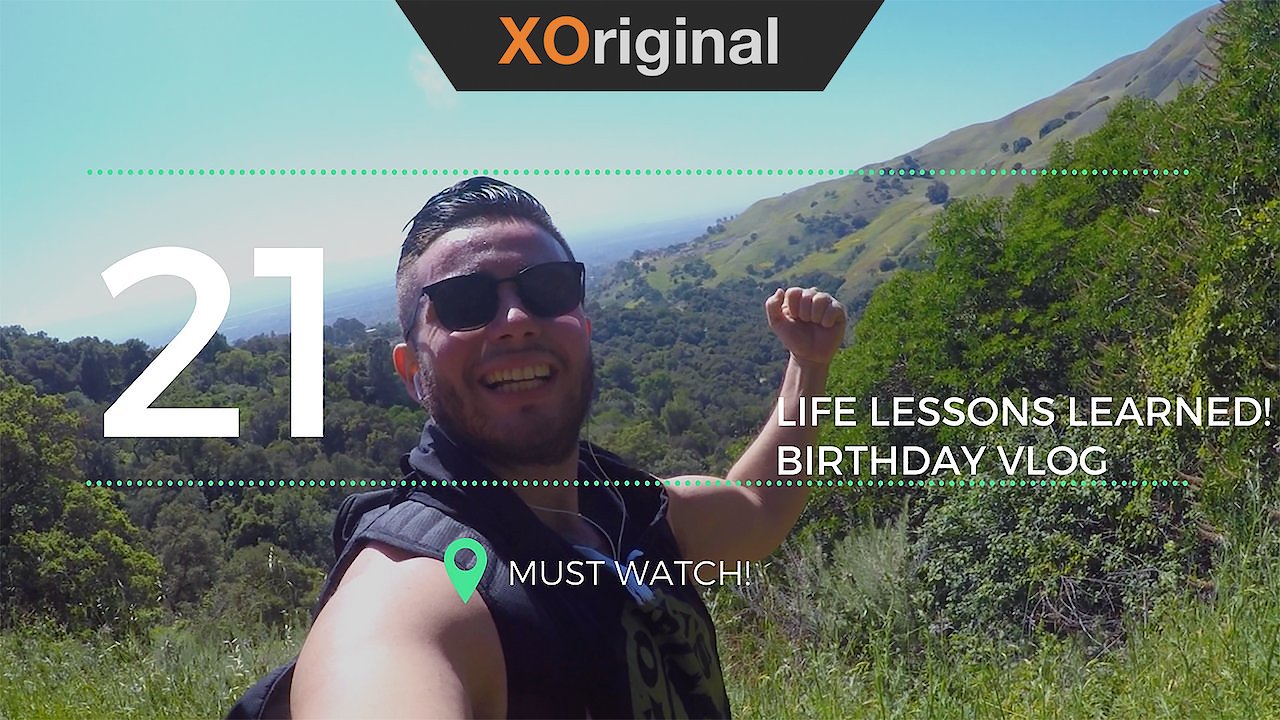 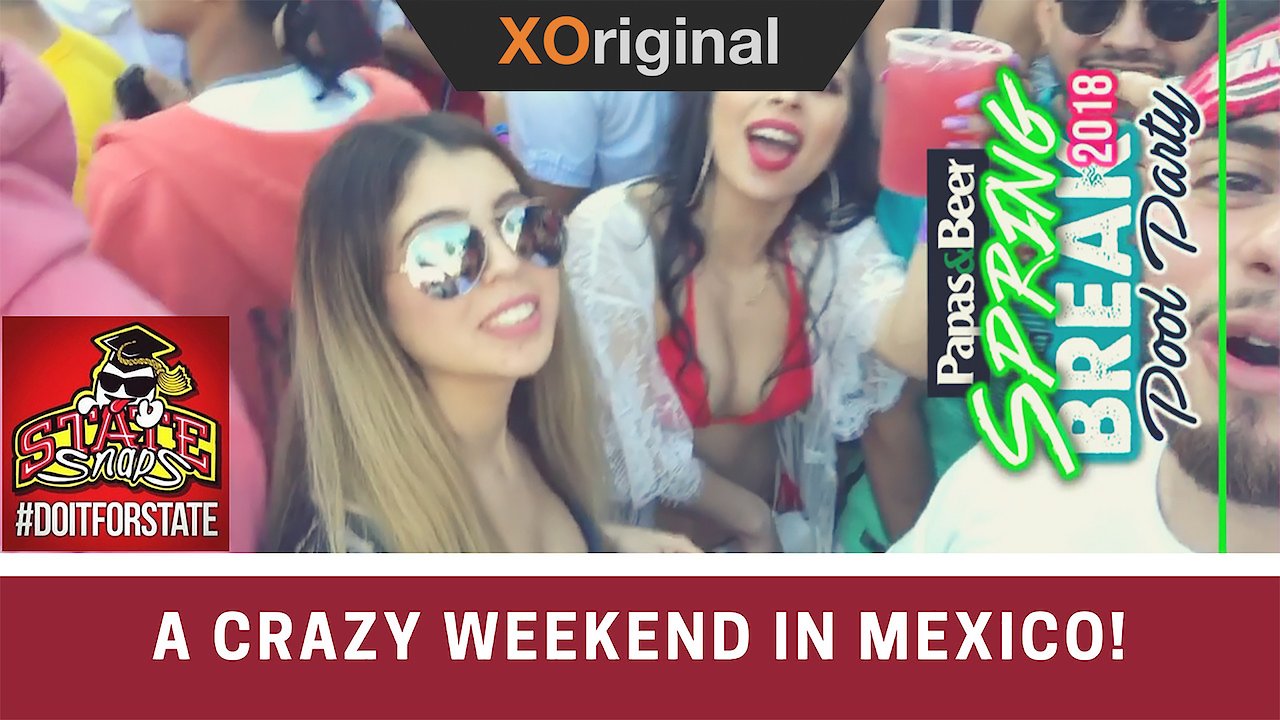 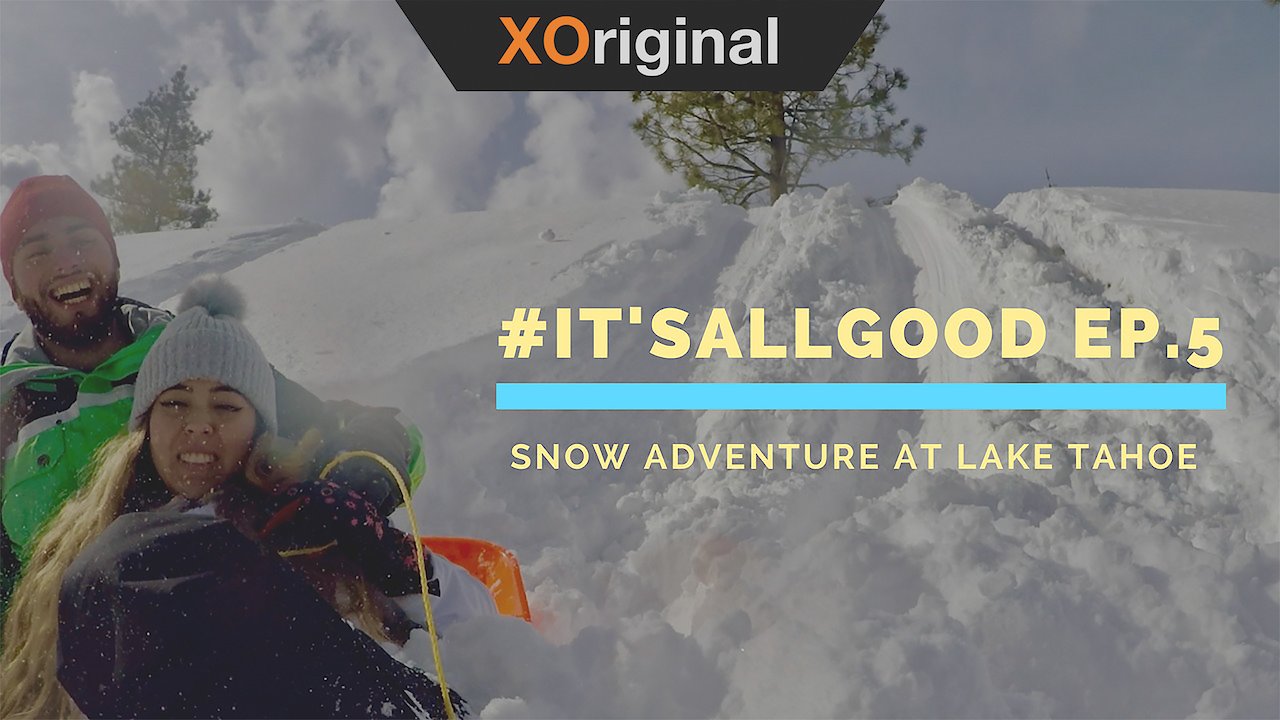 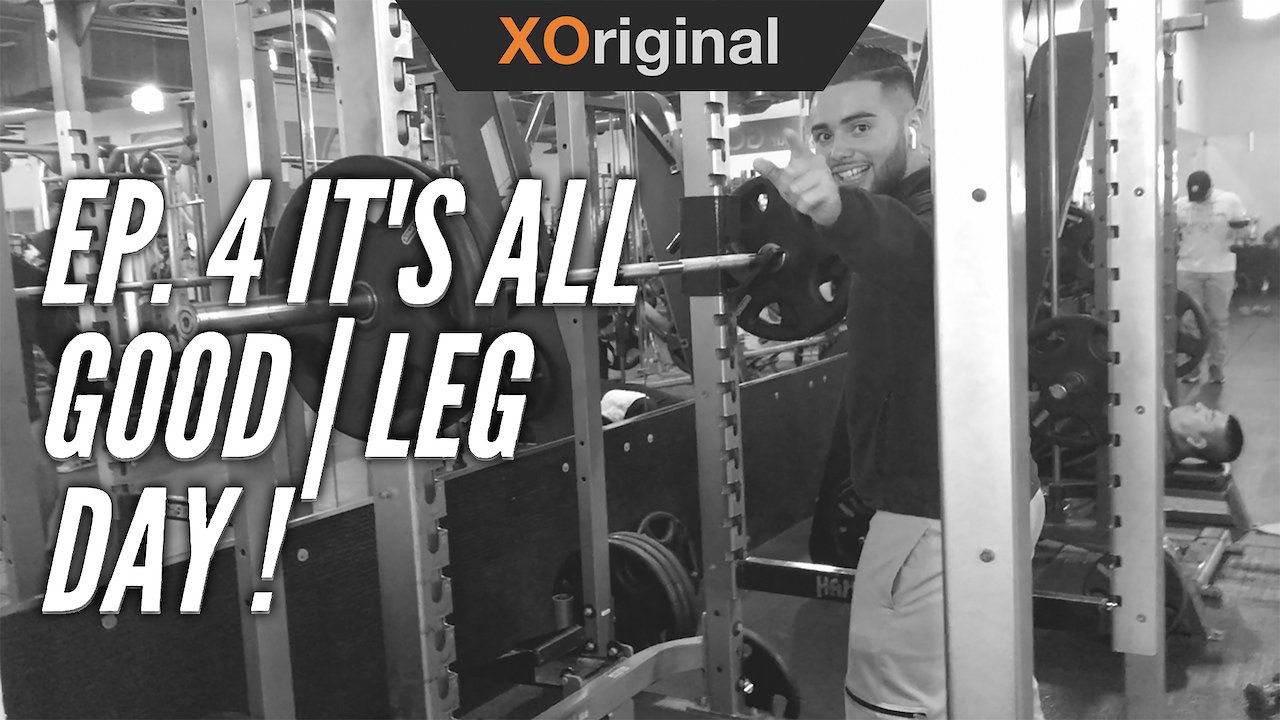 Wow your freaking amazing angelo keep spreading love and it will bounce right back!