From 1914 to the 1960’s, Hal Roach Studios was the “Laugh-Factory to the World”. Indeed, probably no producer’s work brought the world more laughter than that of movie pioneer Hal Roach.

His studio - which came to be known as Hollywood’s “lot of fun” - turned out thousands of silent motion pictures, sound short subjects and feature-length films, serials, westerns, radio and television programs. The best of it is still in great demand on television, in revival theaters, and in home-entertainment form. With each passing year, the effortless Hal Roach style and finesse of films starring Charley Chase, Laurel & Hardy, Our Gang and Harold Lloyd make them look better and better. Together with the brilliant work of Charlie Chaplin and Buster Keaton, these are the films and filmmakers who defined Hollywood’s Golden Age of Comedy. 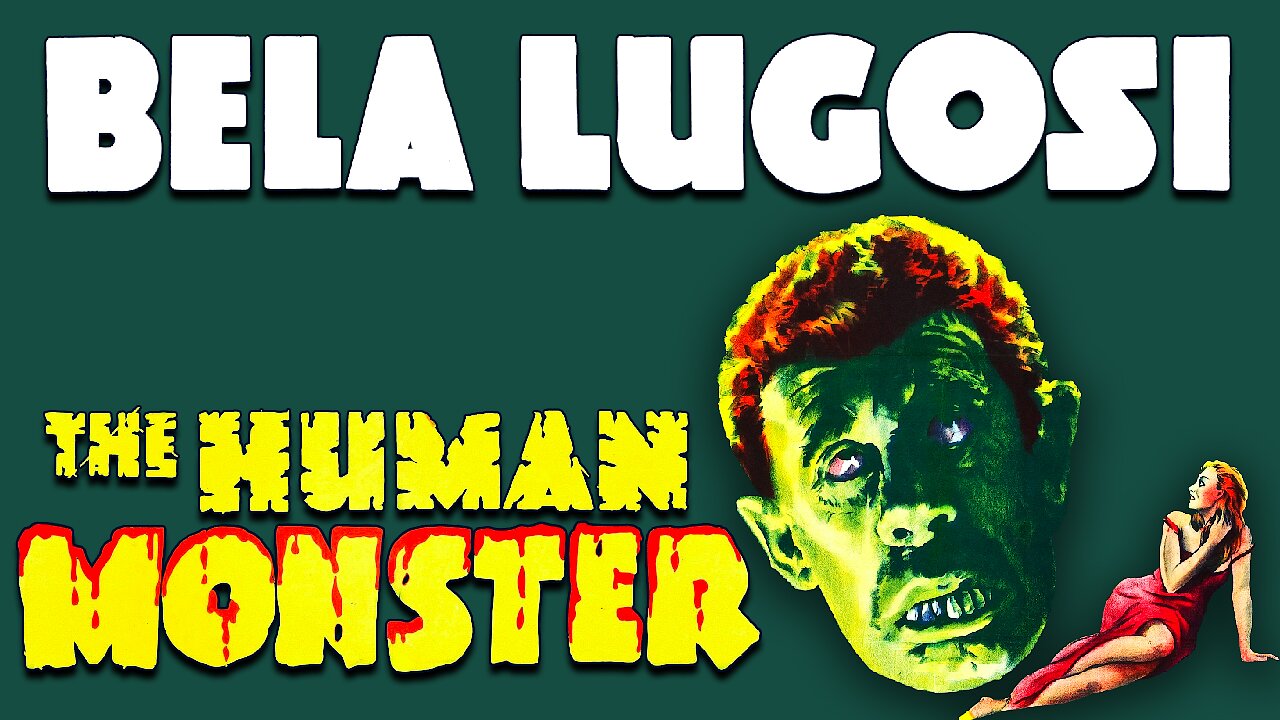 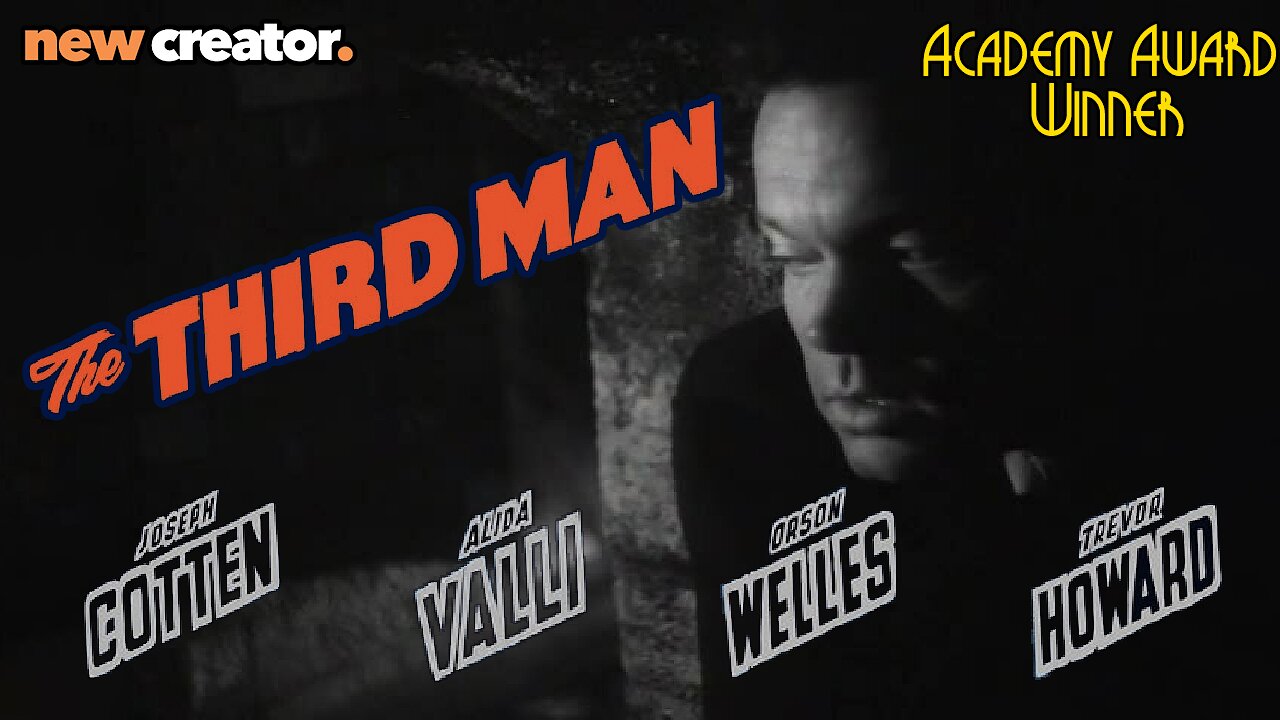 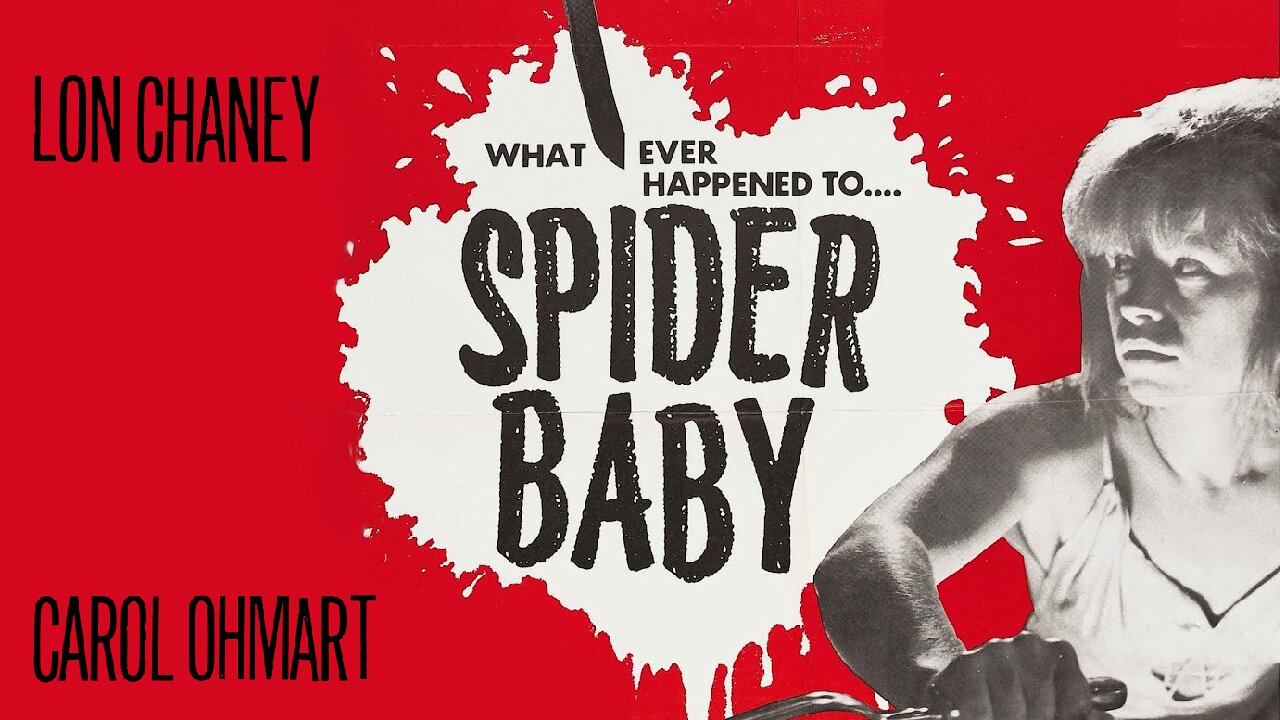 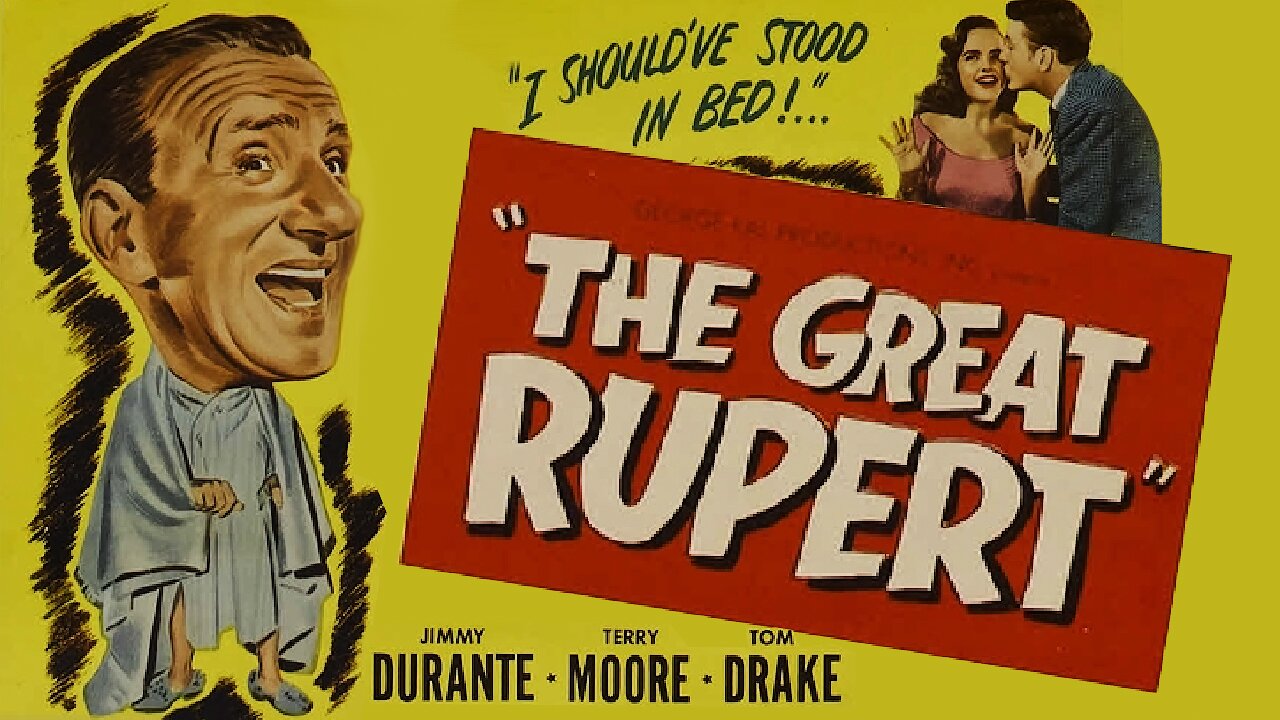