Plot:
Western movie star Tom Ford (Gene Autry) is scheduled to make a guest appearance at the Texas Centennial celebration in Dallas. When Ford leaves on vacation intending to miss the celebration, his publicity manager Lee Wilson (William Newell) convinces singing cowboy Gene Autry (Gene Autry) to appear in Tom’s place. While driving to Dallas from Hollywood, Gene meets Marion Hill (Kay Hughes) when his trailer collides with her wagon. Marion is also on her way to the centennial, intending to enter her show steer in the Texas Centennial Exposition. Watching Gene skillfully retrieve her cattle, Marion is impressed to see a movie star perform like a true cowboy.

At the Texas Centennial in Dallas, Gene (pretending to be movie star Tom Ford) sings on the radio and becomes a national hit. Studio head Swartz (Charles Judels), hoping to capitalize on the publicity, decides to launch a series of Western musicals starring Tom Ford, even though the real Ford cannot sing a note. When the engagement of Gene (as Tom Ford) and Marion is announced in the newspapers, Ford’s real fiancée is infuriated. Meanwhile, gambler Tony Rico (Harry Worth) and his henchmen arrive in Dallas to collect the $10,000 that Tom owes. Wilson is forced to pay the debt, plus $25,000 to keep Rico from revealing Gene’s identity. Tom Ford finally shows up and reports to Swartz, but the studio head would rather appease the blackmailers than replace Gene with the talentless Ford.

At the “Cavalcade of Texas” Gene and Marion perform as part of the centennial. When Tom Ford’s fiancée shows up, Marion is forced to leave. In order to save his romance with Marion, Gene takes a risk and confesses his true identity over the radio. To his surprise, the audience prefers him to the real Tom Ford. Gene’s confession ruins Rico’s blackmail attempt, and he and his henchmen escape with the blackmail money by dressing as cowboys and joining the cavalcade act. Gene chases after the outlaws in true western style, eventually arresting them. During the chase, the money is lost in a lagoon by Gene’s sidekick, Frog (Smiley Burnette). Sometime later back in Hollywood, Tom Ford is now working as Gene’s double. Gene sings to Marion on the set of his new movie, and she and Gene kiss. 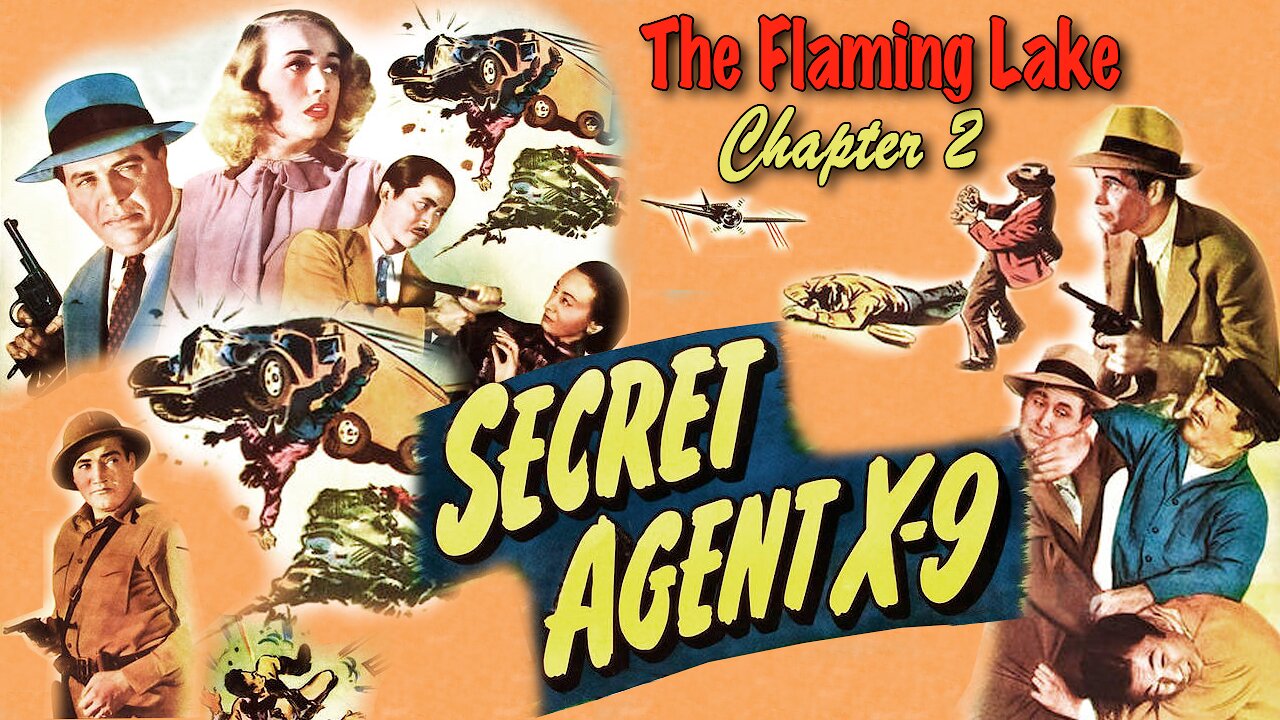