Love Affair is a 1939 American romantic film starring Irene Dunne and Charles Boyer and featuring Maria Ouspenskaya. It was directed by Leo McCarey and written by Delmer Daves and Donald Ogden Stewart, based on a story by McCarey and Mildred Cram. The movie was remade in 1957 as An Affair to Remember.

French painter Michel Marnet (Charles Boyer) meets American singer Terry McKay (Irene Dunne) aboard a liner crossing the Atlantic Ocean. They are both already engaged, he to heiress Lois Clarke (Astrid Allwyn), she to Kenneth Bradley (Lee Bowman). They begin to flirt and to dine together on the ship, but his notoriety and popularity on the ship make them conscious that others are watching. Eventually, they decide that they should dine separately and not associate with each other. At a stop at Madeira, they visit Michel’s grandmother Janou (Maria Ouspenskaya), who approves of Terry and wants Michel to settle down.

As the ship is ready to disembark at New York City, the two make an appointment to meet six months later on top of the Empire State Building. Michel chooses six months because that is the amount of time he needs to decide whether he can start making enough money to support a relationship with Terry. When the rendezvous date arrives, they both head to the Empire State Building. However, Terry is struck by a car right as she arrives, and is told that she may not be able to walk, though that will not be known for certain for six months. Not wanting to be a burden to Michel, she does not contact him, preferring to let him think the worst. Meanwhile, Terry finds a job working at an orphanage teaching the children how to sing.

Six months go by, and during Terry’s first outing since the accident, the two couples meet by accident at the theater, though Terry manages to conceal her condition. Michel then visits her at her apartment and finally learns the truth. He assures her that they will be together no matter what the diagnosis will be. 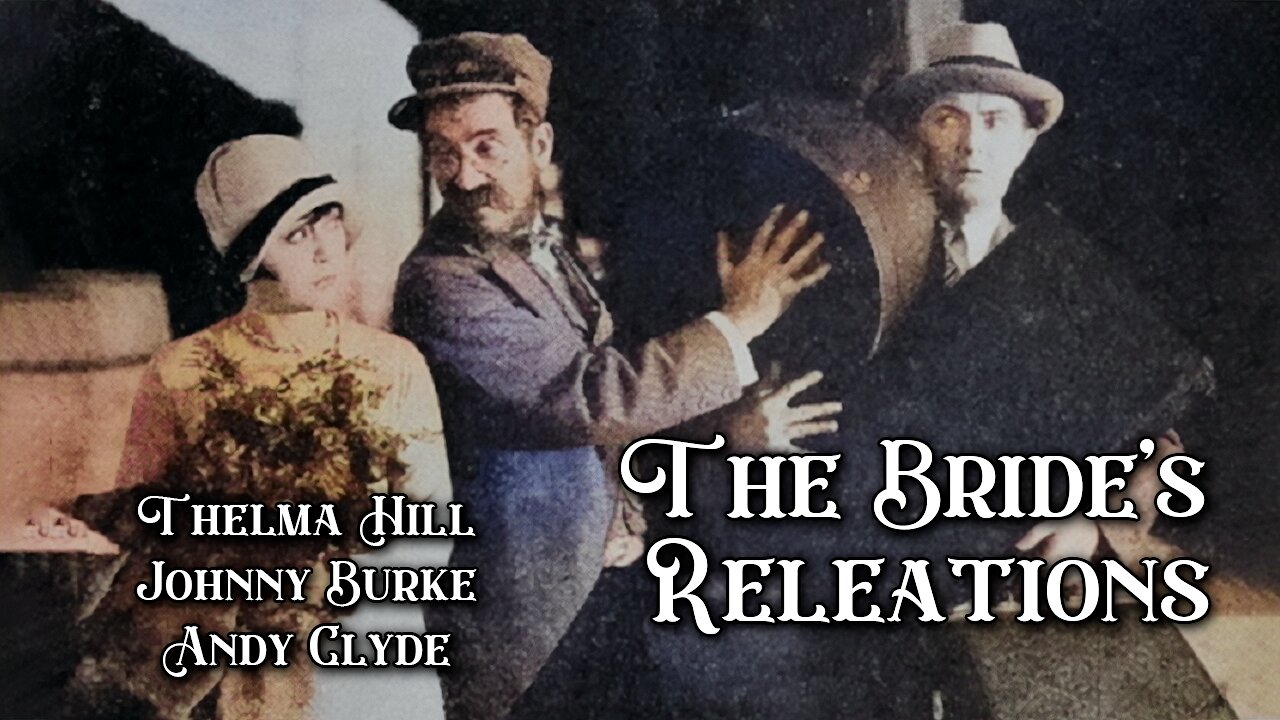 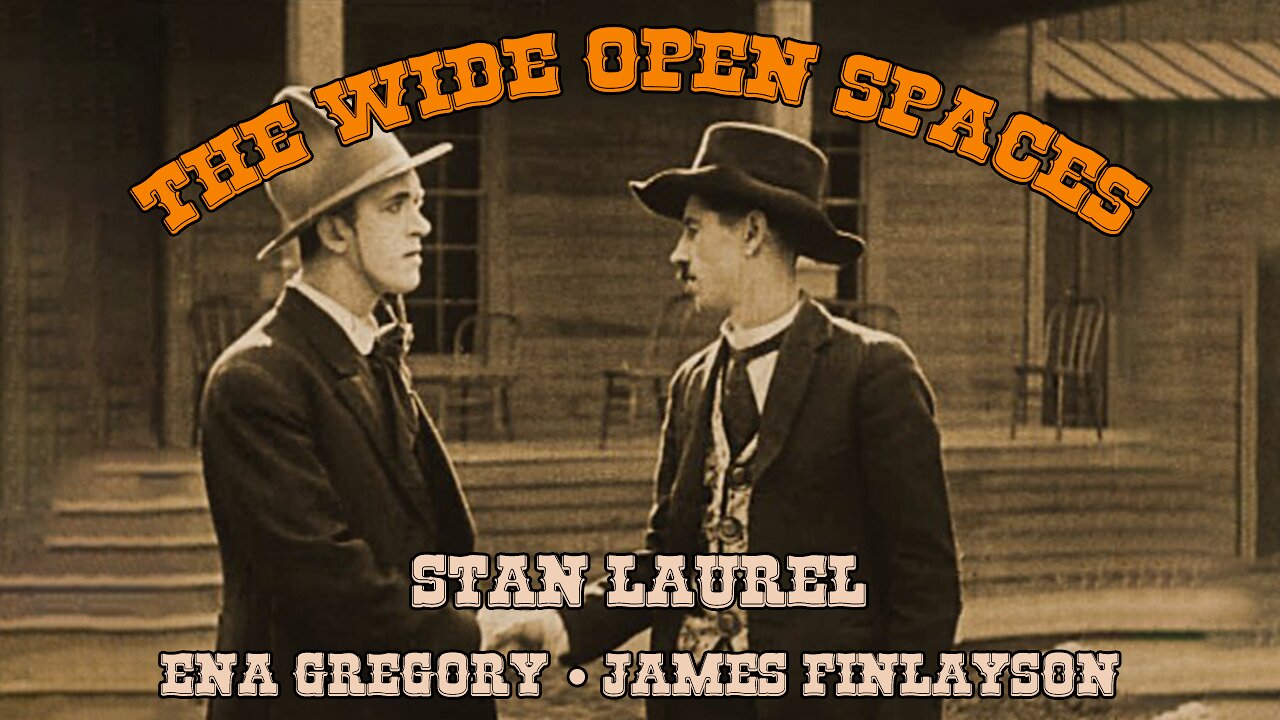 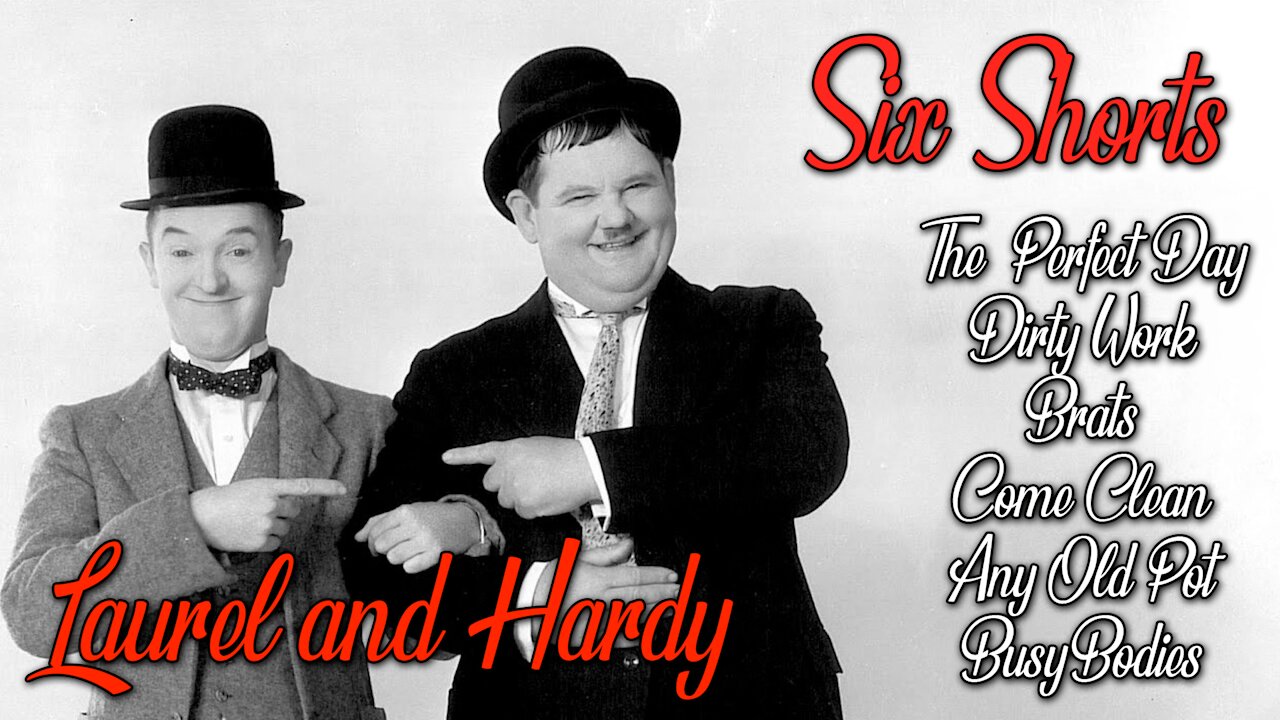 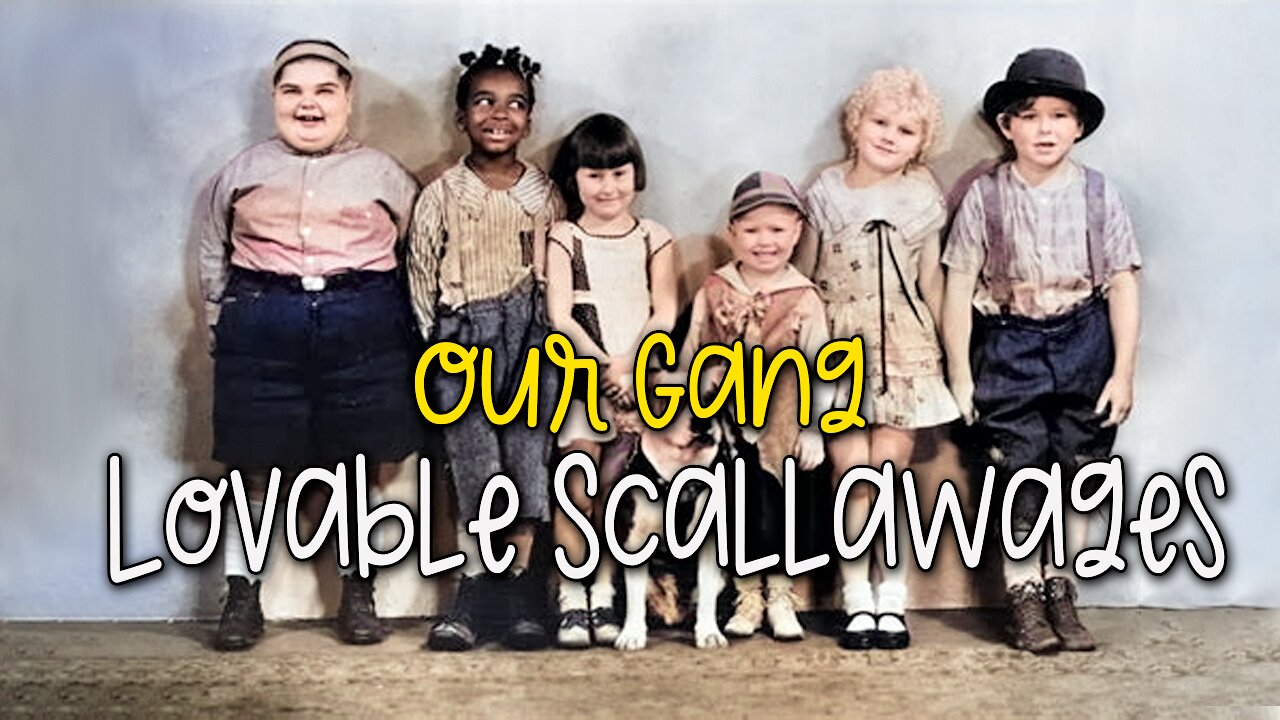 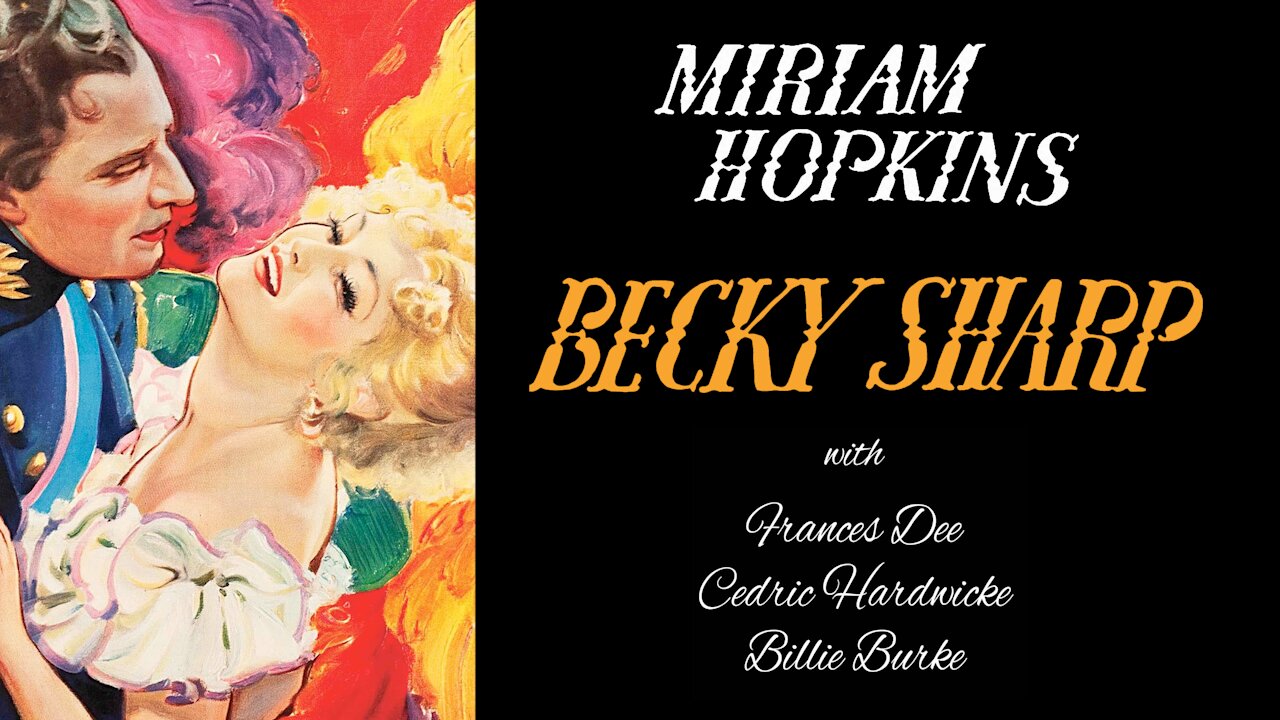