The Kid Brother is a 1927 American comedy silent film starring Harold Lloyd. It was successful and popular upon release and today is considered by critics and fans to be one of Lloyd’s best films, integrating elements of comedy, romance, drama, and character development. Its storyline is an homage to a 1921 film called Tol’able David, although it is essentially a re-make of a little-known 1924 Hal Roach feature, The White Sheep, starring Glenn Tryon.

The Hickorys are a respected family in Hickoryville. Sheriff Jim and his big, strong sons Leo and Olin have little respect for the youngest son, Harold, who does not have their muscles.

When Jim, Leo and Olin go to an important town meeting to discuss a dam, Harold is left behind. He puts on his father’s gun and badge and is mistaken for the sheriff by “Flash” Farrell, who runs a traveling medicine show for Mary after the death of her father. Farrell talks Harold into signing a permit to let him, strongman Sandoni and dancer Mary perform. Later, Mary tries to avoid the unwanted attentions of Sandoni and encounters Harold. They are attracted to each other. Harold and Mary

When Jim finds out that Harold authorized the medicine show, he orders his son to shut down the performance. Harold tries, but Farrell makes a fool of him, then has him tied up. Harold’s sworn enemy, Hank Hooper, pelts him and accidentally starts a fire that consumes the medicine show wagon. Harold invites Mary to spend the night in the family home. Jim is asleep, so Harold cannot get his permission; Harold has to use his wits to overcome the opposition of his brothers. However, Mrs. Hooper and her son Hank show up and take Mary with them, as it would not be decent for Mary to spend the night in a house without “womenfolk”.

The next day is a town celebration, where Jim is supposed to turn over to a state official the funds raised by the residents to help build the dam. However, the money is gone. Jim strongly suspects Farrell and Sandoni of being responsible, but Sam Hooper accuses him of the theft and refuses to let him go after them. Jim sends Leo and Olin, but not Harold, after them. When they return empty-handed, Jim allows himself to be tied up. There is talk of lynching.

Harold confesses to Mary that he is not the person he pretended to be, but she tells him she has faith in him. Then Hank accuses her of being in on the robbery. Harold fights back when some men grab her, only to have Hank knock him out and set him adrift in a rowboat. He awakens after the boat reaches an abandoned, beached ship. Aboard he finds the real thieves. Sandoni disposes of Farrell after they argue over the division of the loot. Then the strongman spots Harold and chases him all over the ship. Eventually, Harold subdues Sandoni and races back to town with his prisoner and the money to save his father. An impressed Jim tells him, “Son, you’re a real Hickory.” As Harold and Mary walk away, they encounter Hank. Harold musters the courage to fight his longtime nemesis and beats him up. 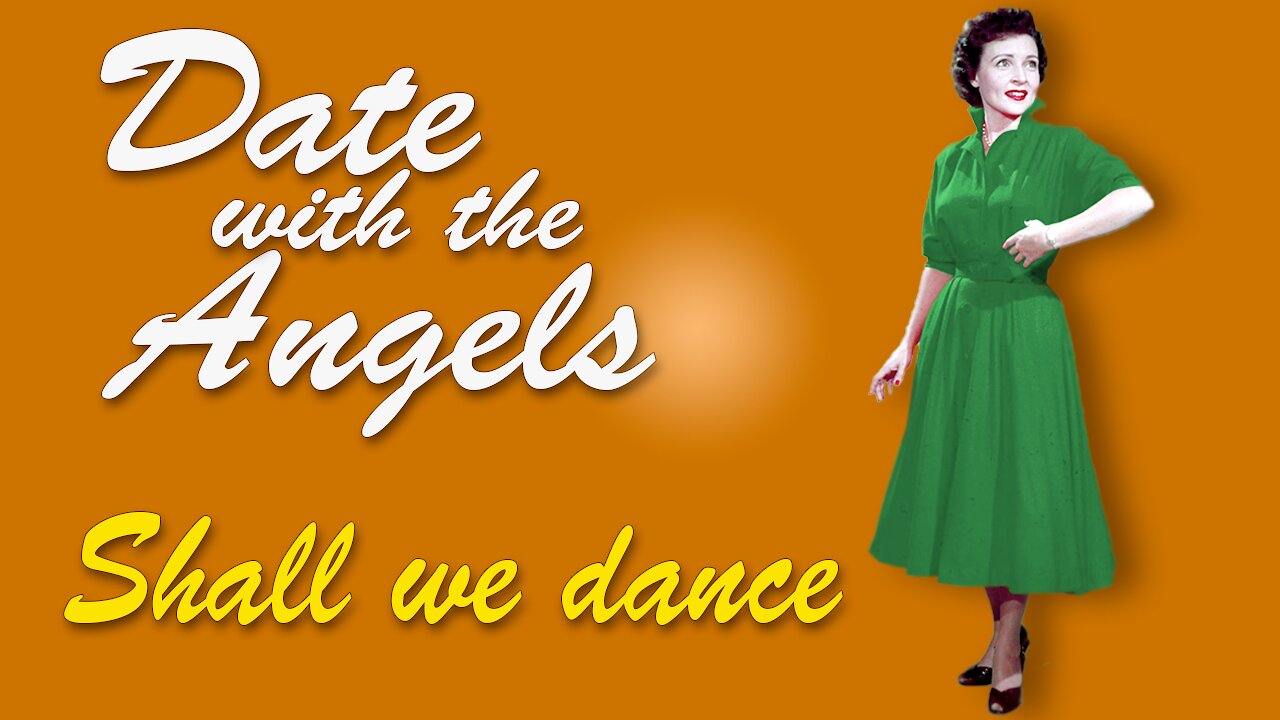 Betty White: Date with The Angels: Shall we dance? 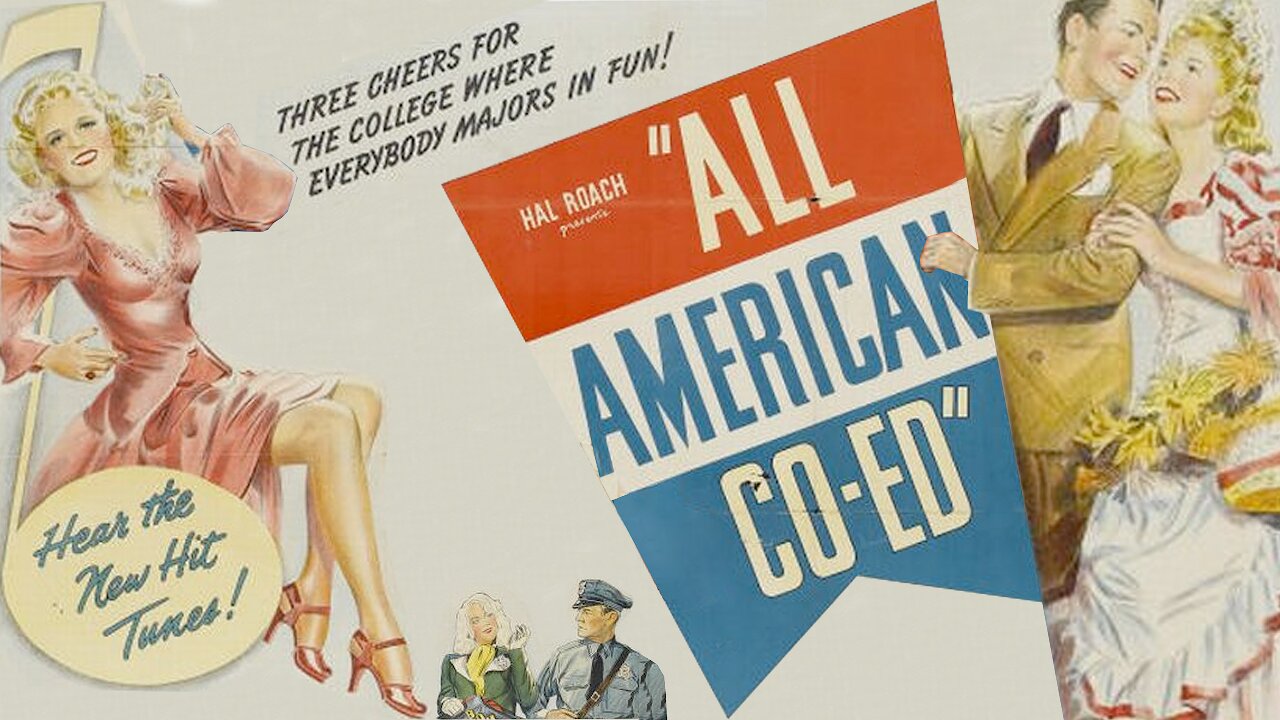 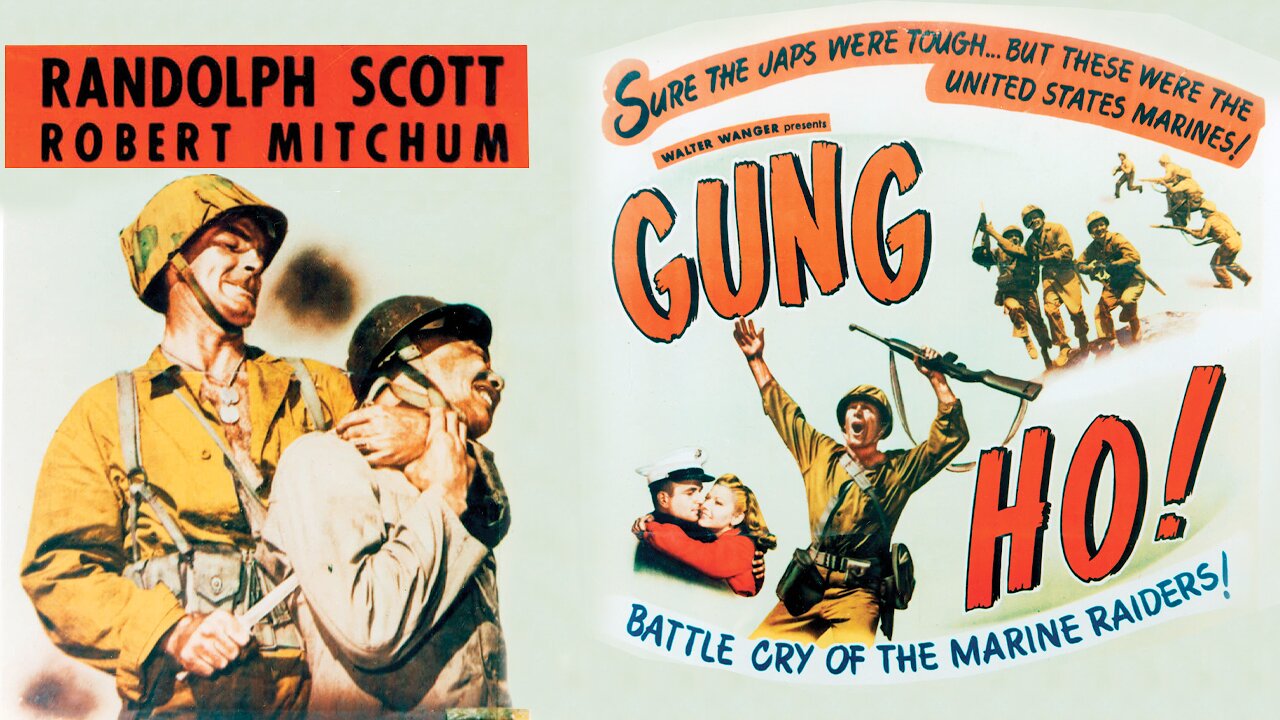 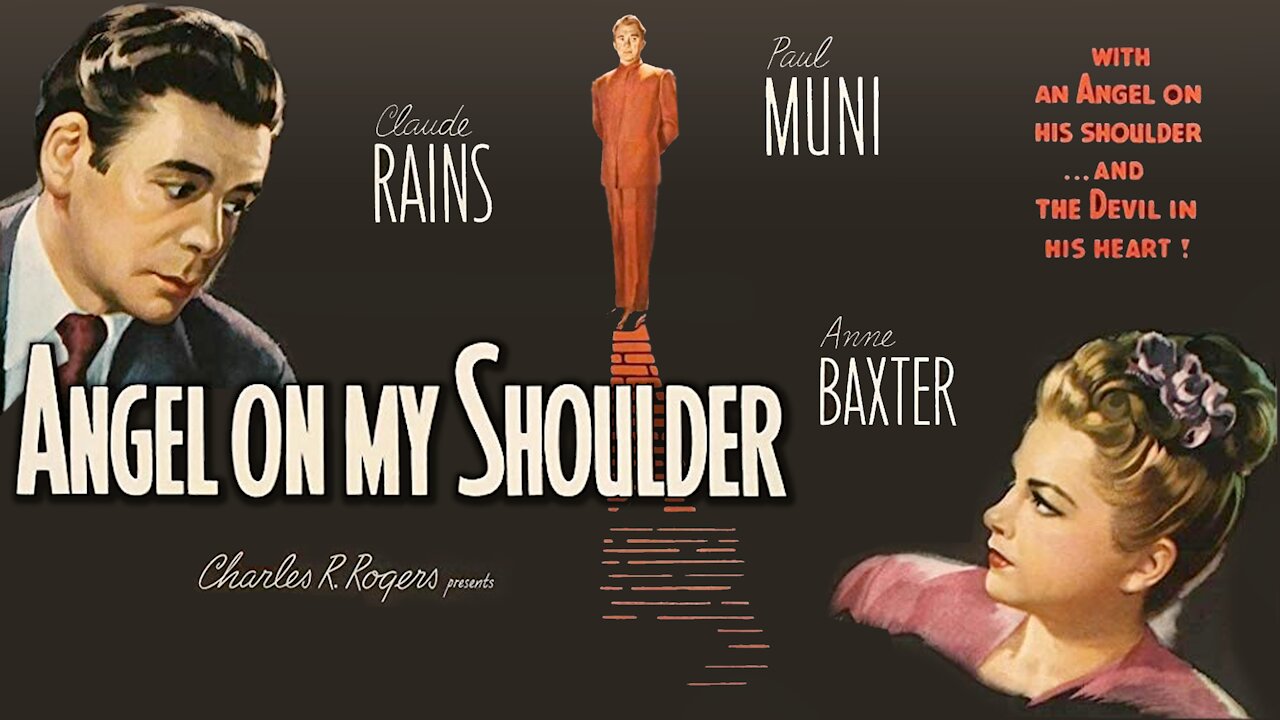 Claude Rains: Angel on my Shoulder 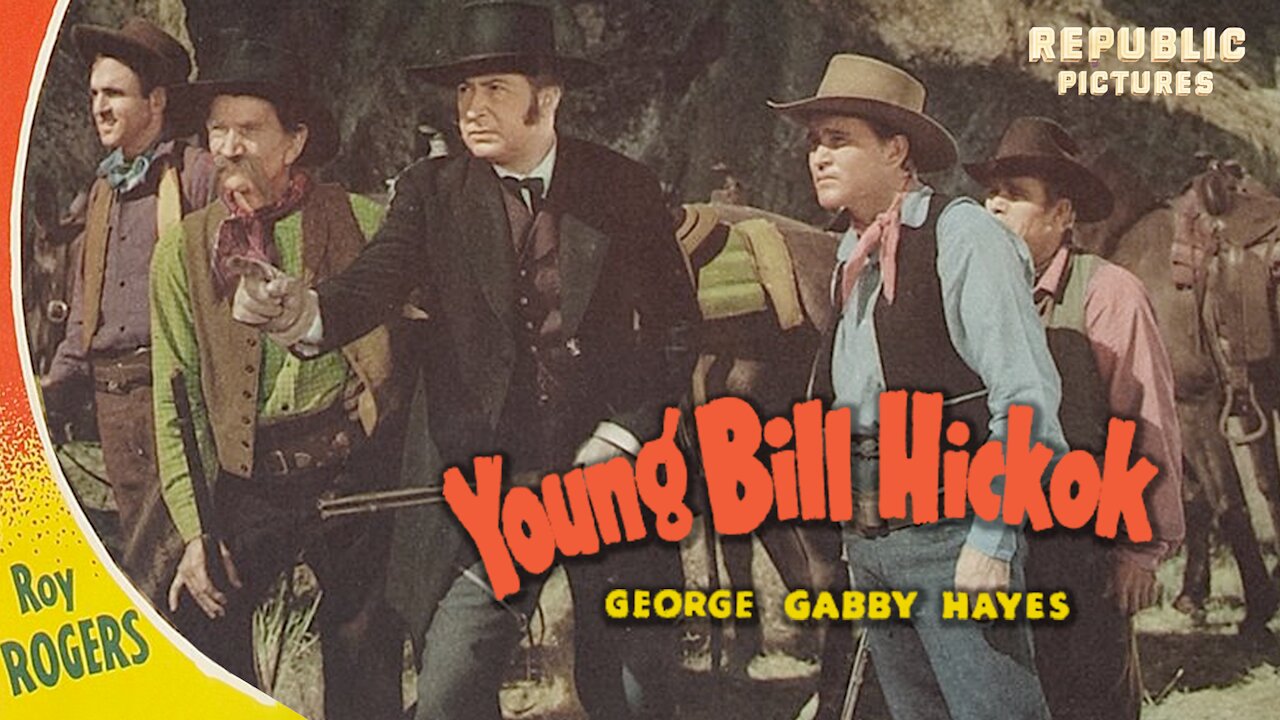