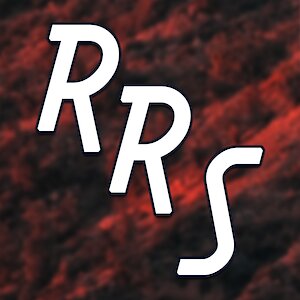 In today’s episode, Rich interviews Peter Sherayko. Peter is a film, stage, television actor-historian, producer and author who has appeared in over 80 films, 100 television shows and 50 stage plays. Some of his movie credits include Tombstone (1993) and Bone Tomahawk (2015).

Peter combined his passion for entertainment and American History by forming his company, Caravan West Productions. It is the largest and most notable company bringing quality to the Hollywood Westerns providing today’s demanding movie audiences with the most authentic product possible. With Caravan West Productions, Peter provides multiple services for films, television and commercials including a 2,400 acre Ranch location, historically correct props, sets, costumes and horses.

We’ve enjoyed our time with Peter. We hope You enjoy the show. 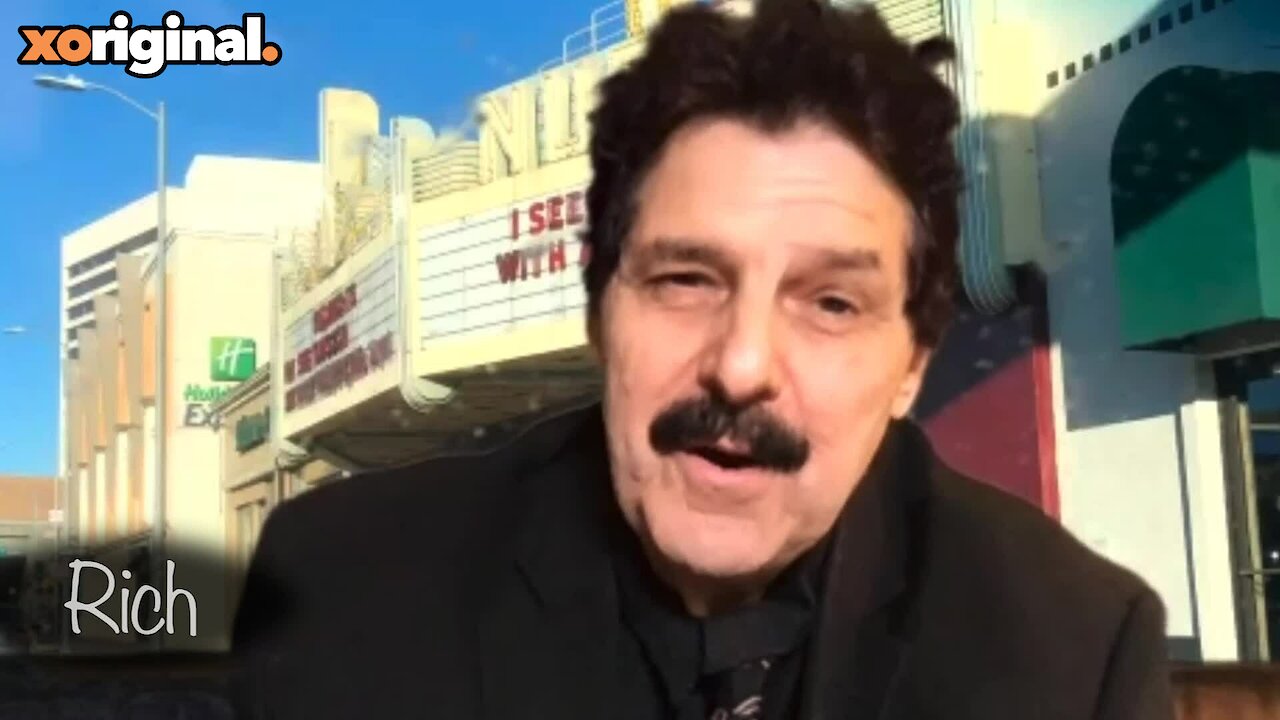 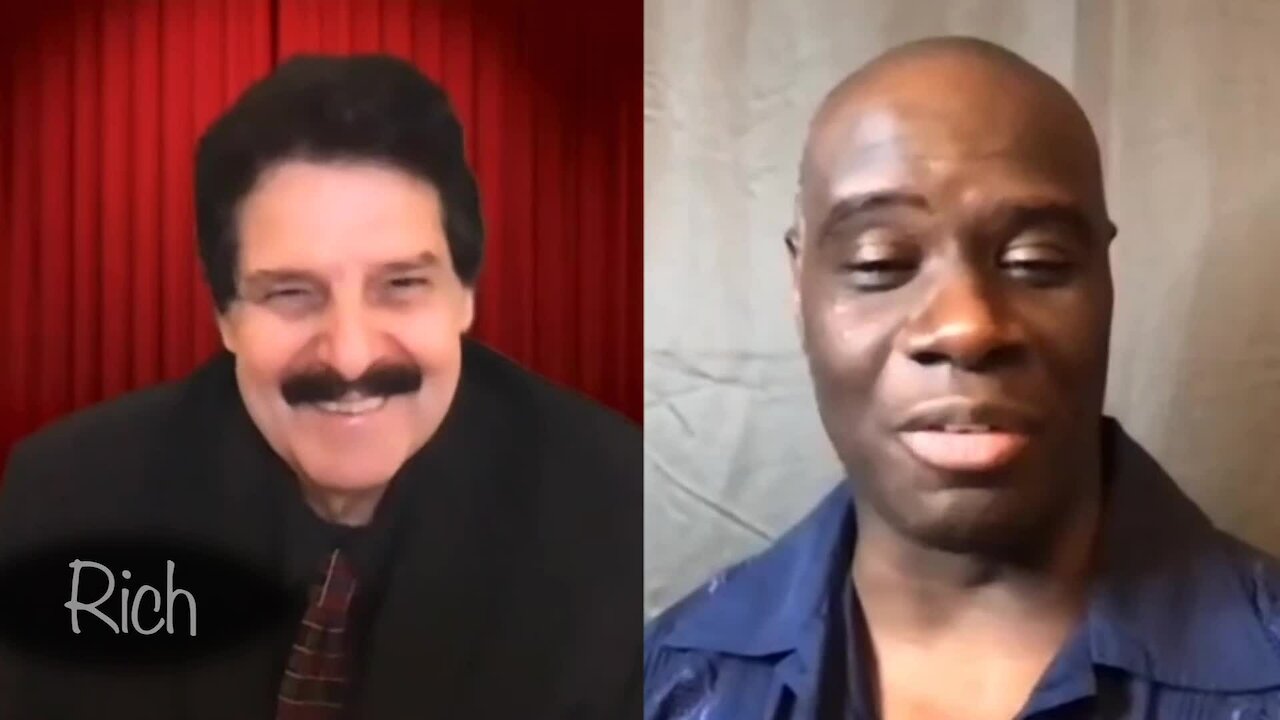 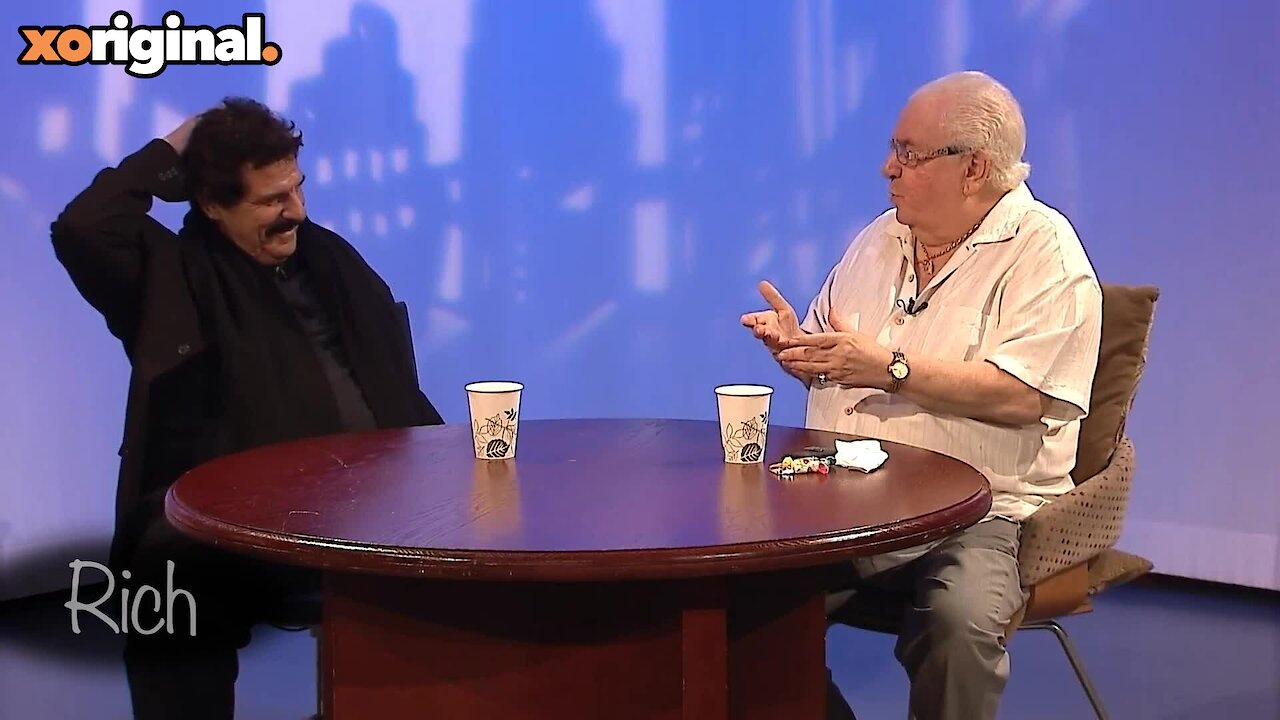 Welcome to the XOTV family! It’s really good to have you here ;D

I really enjoyed this. Great job.