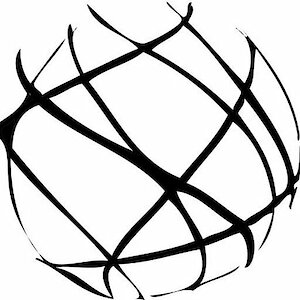 In this episode, Doni and Dr. Rhonda chat with Emilio Sasamu Thomas about Garifuna history and culture.

A professional musician and educator, Sasamu is the youngest member of the Garifuna Collective, a band based in Belize. He plays the guitar, piano and a variety of percussion instruments.

Sasamu talks about how the Garifuna people are a mixture of indigenous and African, and about the various tales of how Africans arrived on the shores of the Western Hemisphere. He also talks about his efforts to preserve the Garifuna culture, particularly the importance of preserving the Garifuna language, which even though it may be spoken among small groups around Central America, it’s still “alive.”

“The Garifuna language is alive, even if it’s just five people who speak it, the mere fact remains that it is alive,” he says. “And so our responsibility now is to teach the other generation to continue the language. It is very important that we recognize that we have a responsibility, and saying that it’s dying instead of doing something about it means that we intend to let it die.”

There’s the story of who we are as individuals, what we know and walk with, and the story other people create in their minds about who you are. We’re here to set the story straight…

Negra, como soy: I’m Afro-Latina is a show that explores the intricacies and flavors of the AfroLatin experience throughout the Spanish colonized world. We understand that the direct translation is “black like me,” in the feminine. Again, often life is about interpretation, and we’re here to help expand those interpretations, in this corner of life at least

Join Doni Aldine and Rhonda Coleman as they celebrate foods, dance, clothing, language, and customs of their own cultures and others from the diaspora.

Doni Aldine, EMBA, is a globally mobile Af ro-Latina and first-generation American (U.S., Trinidadian and Costa Rican Adult Third Culture Kid) who, by age 19, lived in & identified with seven cultures on five continents. As Editor-in-Chief for Culturs Global Multicultural Magazine, Aldine is passionate about creating community for cross-cultural populations. She has extensive global experience in communications, media and marketing for organizations both large and emerging. She has presented around the globe as a keynote, at conferences, at major universities & in major media outlets as an expert focused on communications, entrepreneurship, marketing, branding & cross-cultural identity. Aldine also developed university curricula for global culture identity and is on faculty in Journalism and Media Communication at Colorado State University.

Dr. Rhonda Coleman, DAOM is a cross-cultural Third Culture Adult. She grew up in New Orleans, LA, and identifies as Afro-Honduran. In her teens and into adulthood, she traveled and performed Afro-diasporic Folkloric dances, including Punta, Samba, and Capoeira, throughout the U.S., Mexico, and Brazil. Dr. Rhonda is a doctor of Acupuncture and Oriental Medicine (Traditional Chinese Medicine), Registered Trainer of the NADA Acudetox Protocol, columnist for CULTURS Global Multicultural Magazine, public speaker, and active organizer promoting health equity. She currently teaches Nutritional Health and Acudetox at Arizona School of Acupuncture & Oriental Medicine; and runs a private practice, Blacupuncturist, in Tucson, AZ. 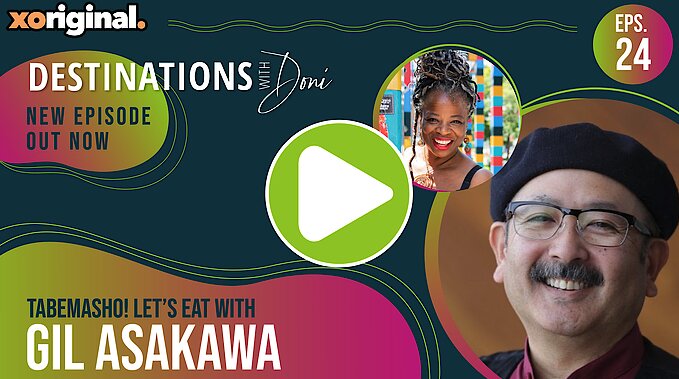 Destinations with Doni -- An interview with Gil Asakawa 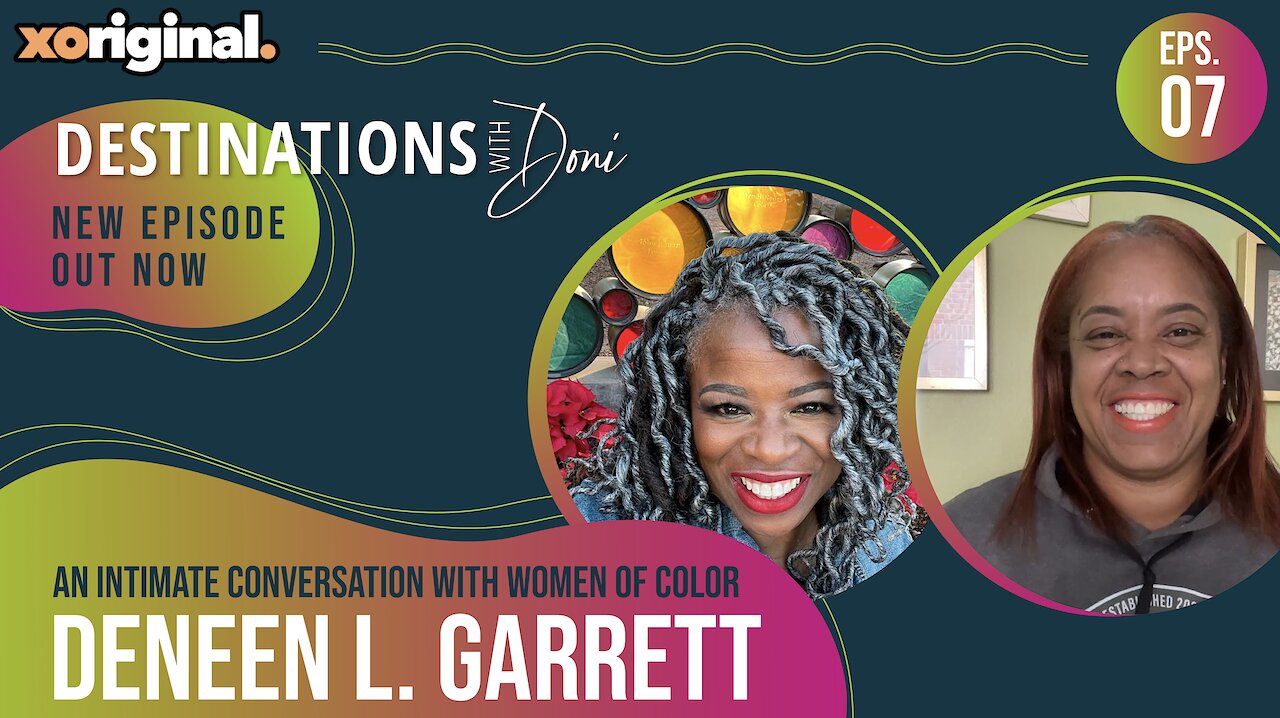 Destinations with Doni -- An interview with Deneen L Garrett 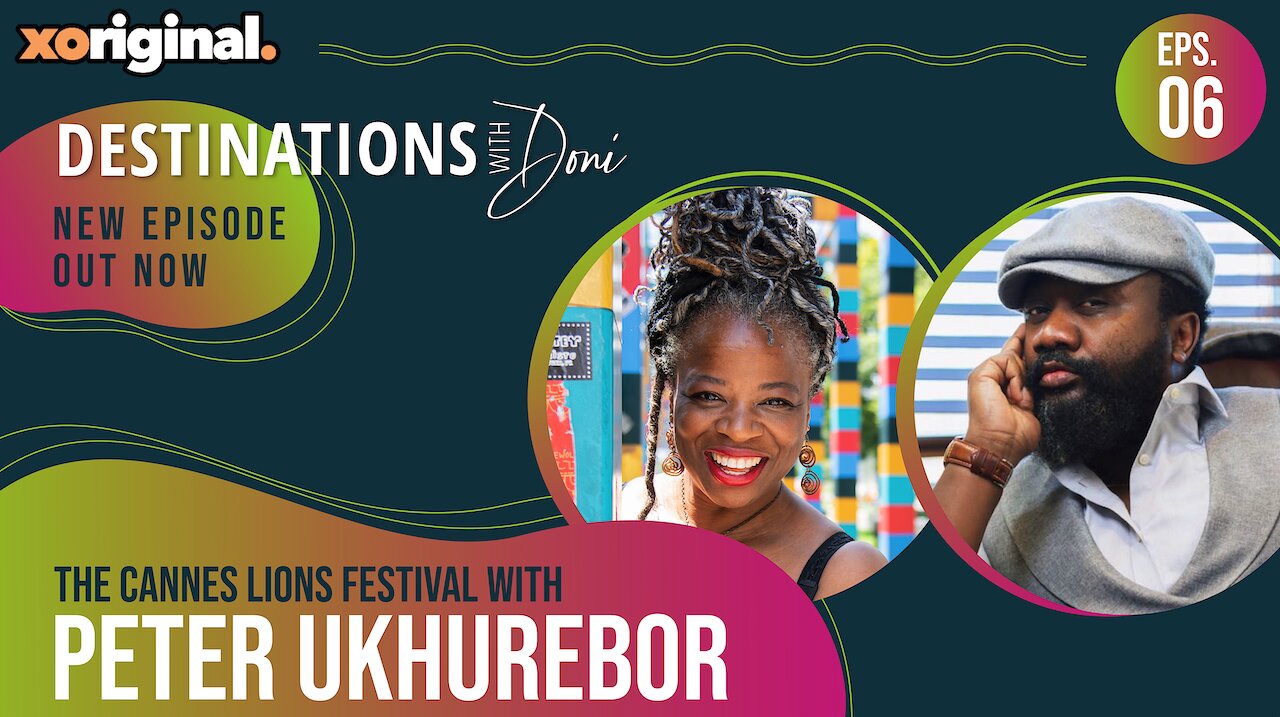 Destinations with Doni -- An interview with Peter Ukhurebor 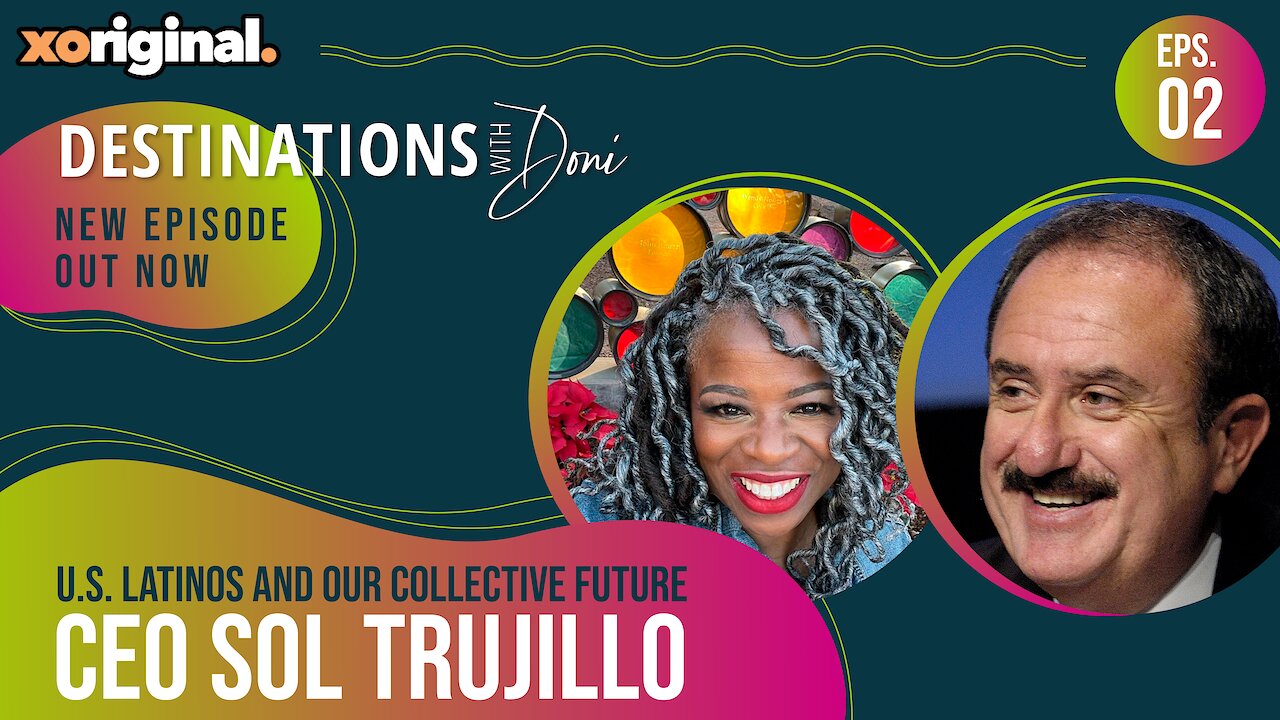 Destinations with Doni -- An interview with Sol Trujillo 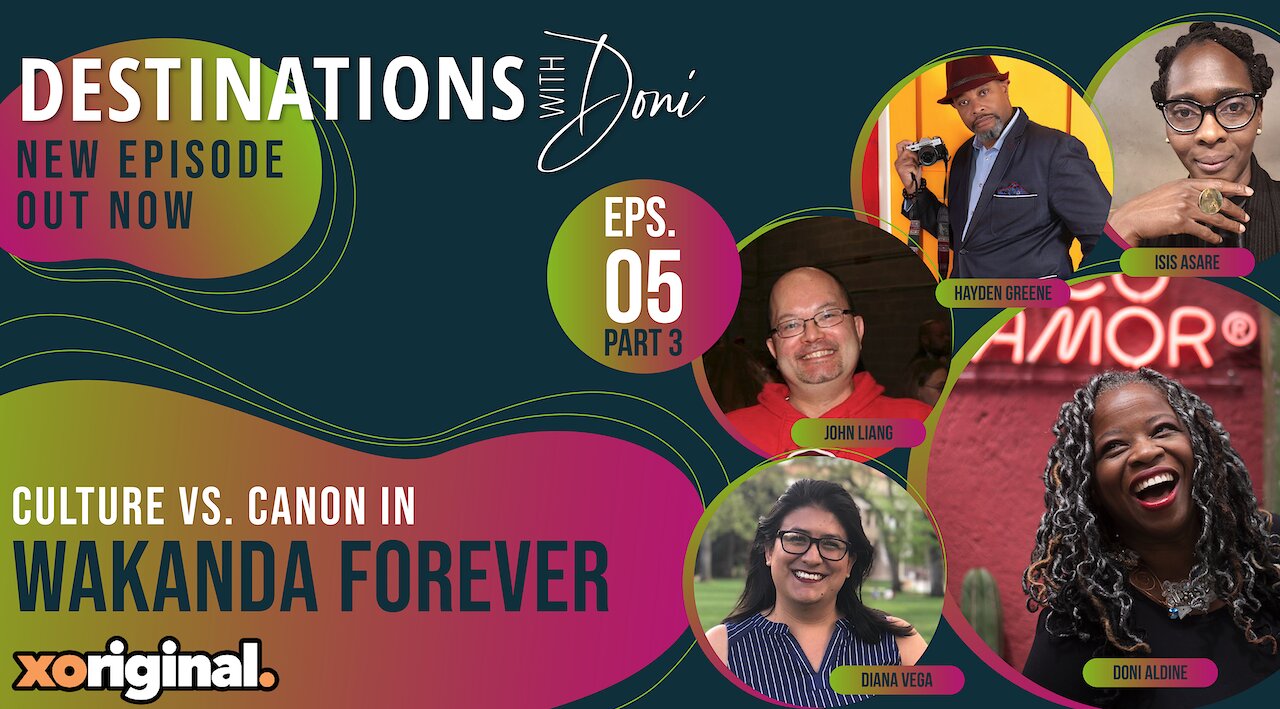