It's a thing: Querido 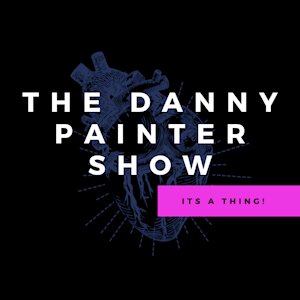 Chris Querido is a name you need to know - a multi award-winning producer, composer, and sound designer, as well as the founder and Creative Director of Sonar Studios.

His compositions have been featured on international series such as American thriller Quantico and American glam soap opera Dynasty. Additionally, Querido scored the 6-part international documentary, The Great Penguin Rescue and composed the theme song for local Showmax comedy series Tali’s Wedding Diary. Iconic brands that he has composed music for include Adobe, Opel, Hunter’s, Pick ‘n Pay, and Ster-Kinekor, amongst others.

Prior to the launch of Sonar Studios, Querido’s 7-year stint in London saw him working, as a permanent fixture, on the UK-based iTunes Festival, where he recorded some of the greatest musical legends of all time, such as Pharrel Williams, Sir Paul McCartney, Amy Winehouse, Oasis, Snow Patrol, Calvin Harris, and David Guetta, to name a few.

A sonic shapeshifter to say the least, in addition to his film and television work, Querido flexes his creative muscles and exercises his artistic expression in a number of other projects, including the synth-bopping QUERIDO and the afro-house-fuelled ZYO.

We chat to the man behind the music we love about his life, his loves and finding balance!

He has also just released a brand new single with pop songstress, Sulene, for an instantly infectious and deliciously indulgent new track wrapped up in a strawberry-pink sunset. It’s everything you’ve ever known about electro pop, with a tastefully fresh lick of paint.

You can watch the episode on XOTV.me, or find the podcast wherever you get yours! 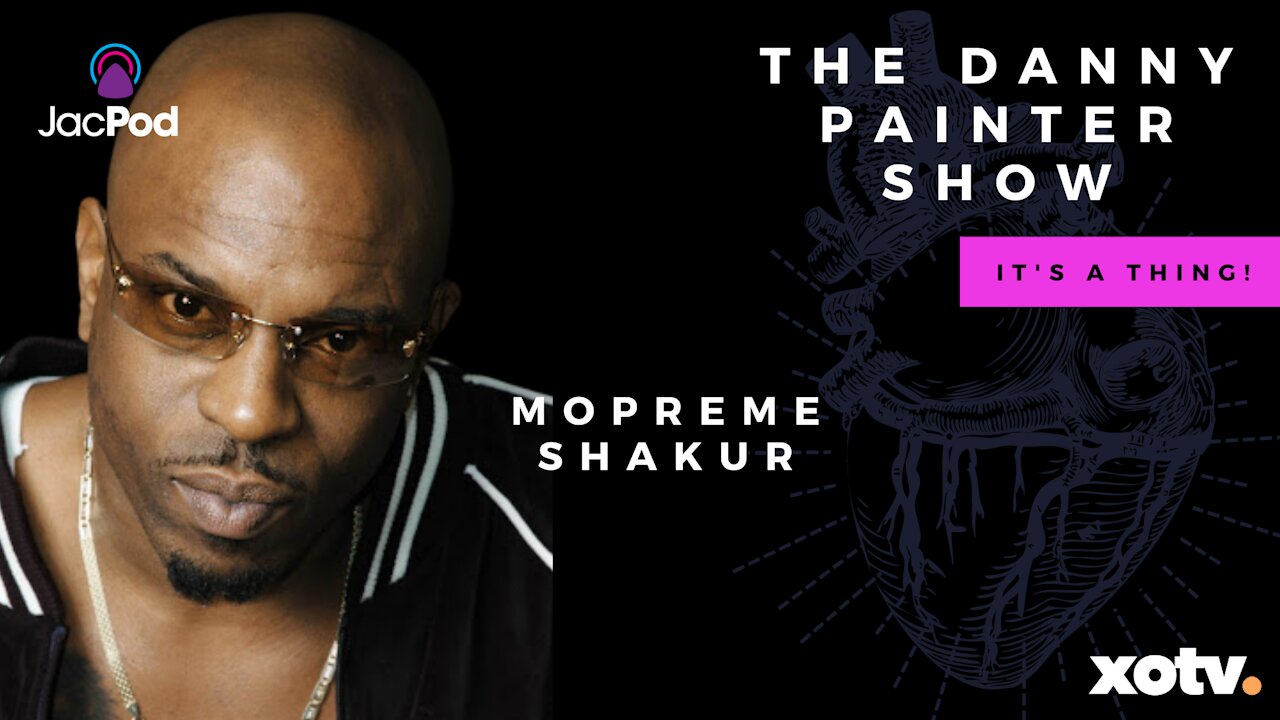 It's a Thing: Mopreme Shakur

It's a Thing: Peach 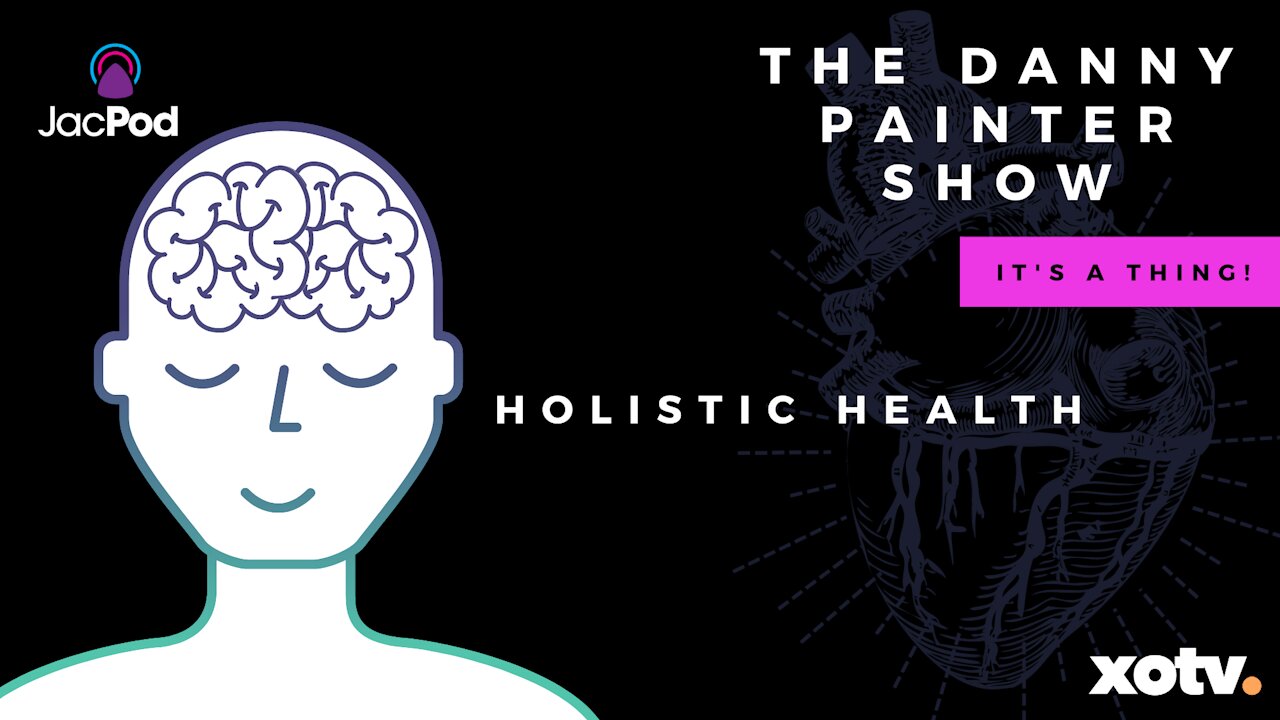 It's a Thing: Holistic Health (part one) 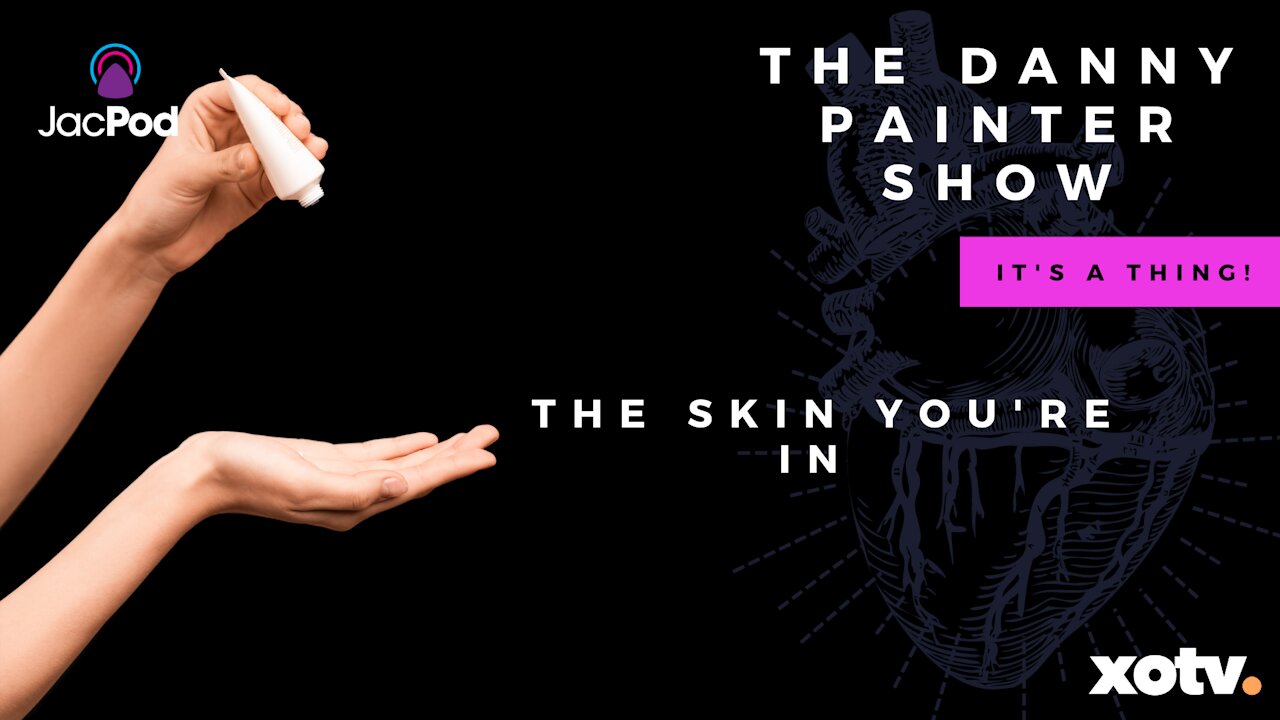 It's a thing: The skin you're in 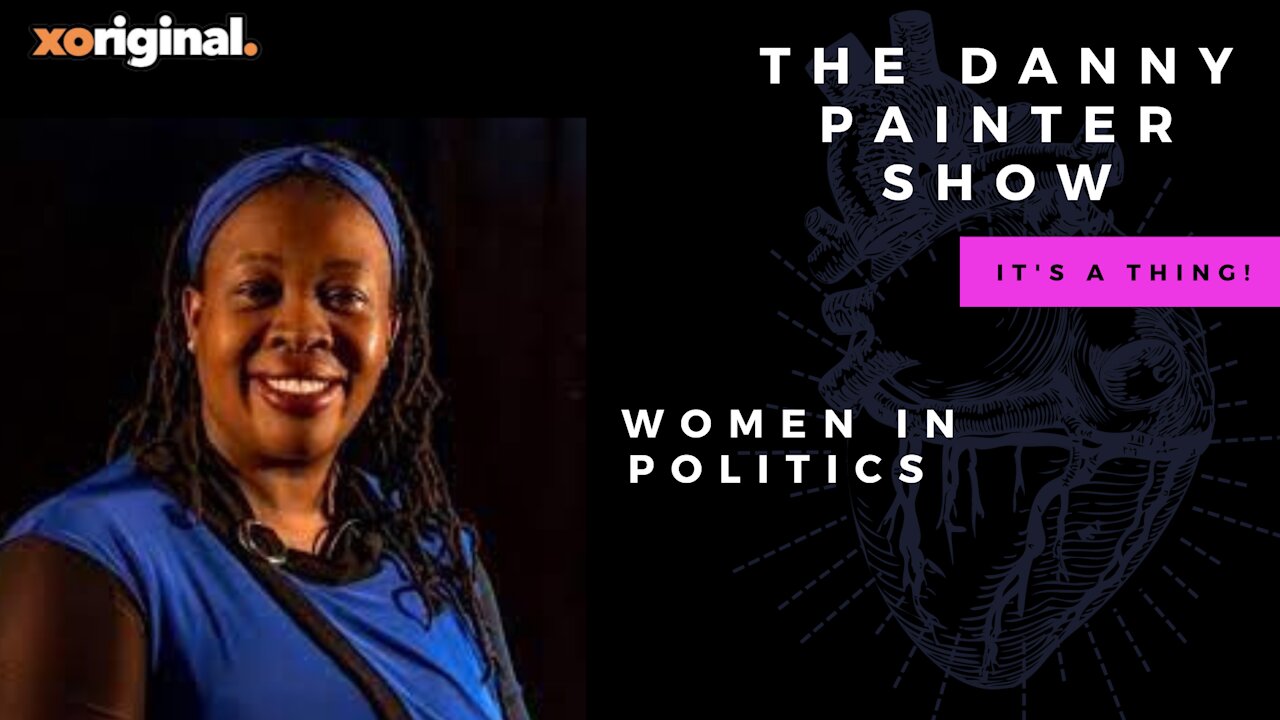 It's a Thing: Women in politics