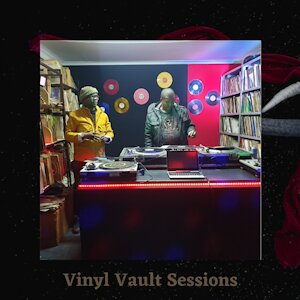 DJ ZanD, the “Don” of South African Hip Hop is a radio and television personality. He has a weekly slot on YFM on their YTKO as well co-hosts the Hip Hop Show Thursday 9 pm to midnight, 100% SA Hip Hop Live, Every last Sunday of the month, the show Live N Reywired, is hosted by the ‘Don’ where he plays beats and soulfull Hip Hop to a live audience. You can also catch his mix the last Thursday of every month on Ymornings on YFM where serves mixes for the Old School Hangout. DJ ZanD also appeared weekly on television on Etv’s Club 808 show where he was a Video Mix DJ (VJ) and mixed videos live on the show. Club 808 aired on Saturdays to a viewership of over 2 million viewers weekly. He currently does video mixes on ETV, The Culture which airs every Friday at 18H30. MTV Base has seen DJ ZanD be part of MTV Hottest MC 2020 TV show. BET Africa got DJ ZanD to be the DJ for their Hip Hop awards Cypher 2018.

The Don will take viewers on a historical journey through the ages of Hip Hop from the 80’s , only on Vinyls and only in the Vinyl Vault Sessions this Sunday 23rd August.

Music is in his blood, RIGOROUS, a song released by DJ ZanD ft Reason was featured on Rhythm, a South African soapie. The music video was shot in Rio de Janeiro in Brazil, was on high rotation on Channel O, MTV and Trace. The GET DOWN event is hosted by himself and DJ Jaws, where they promote the real hip hop culture on four turntables and play back to back sets.

Background Music has always been a part of DJ ZanD’s life. He grew up in a music motivated family. His father owned a sound hire company and later went on to open a night club, and his older brother was a DJ. DJ ZanD started mixing at the age of 12 under his brother’s supervision, and by the time he finished school he was already featuring on YFM on DJ Fresh’s show at the time.

Due to his love of music, DJ ZanD decided to move to the dance capital of the world, London, where he lived for over 6 years. He worked his way up from hosting house parties to playing in UK’s top clubs. These included some popular bars in the heart of London such as: The Zoo Bar in Leicester square; Bar Room Bar in China Town and The O Bar in Soho just to name a few, as well as some UK clubs which included: The Cascade (Birmingham), The Warehouse (Norwich) and Club Roots (Tottenham). 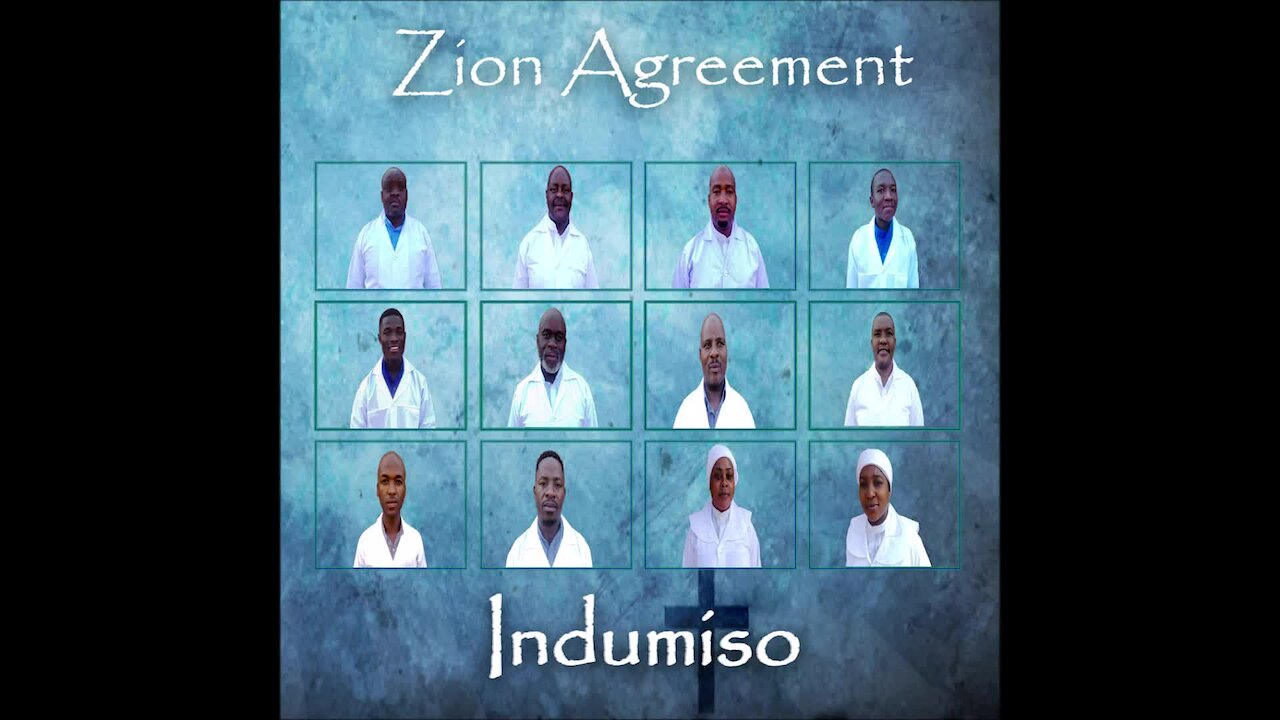 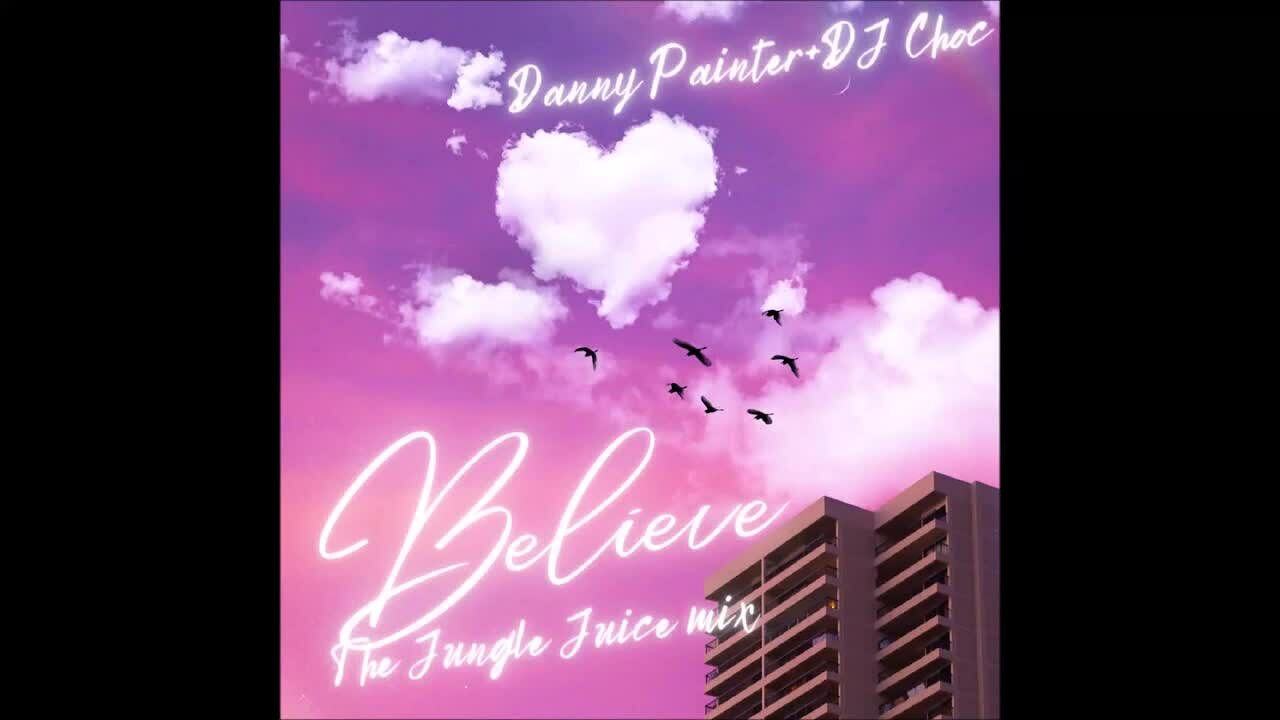 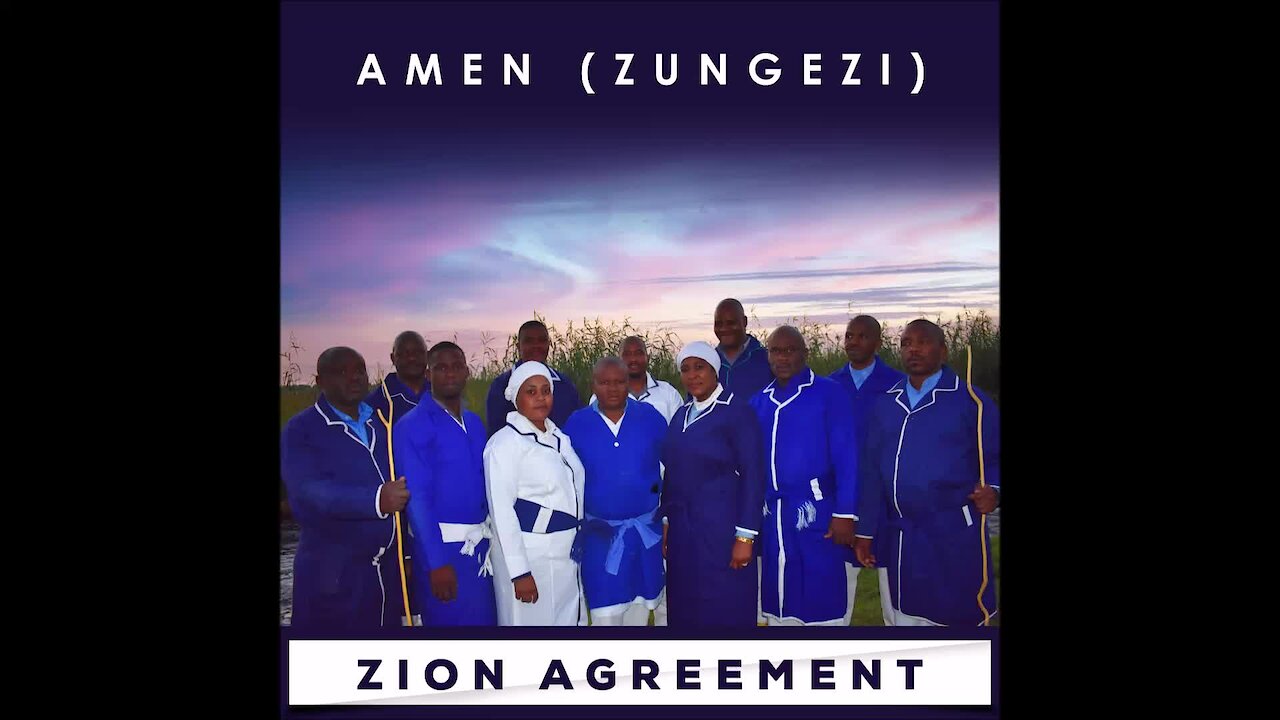 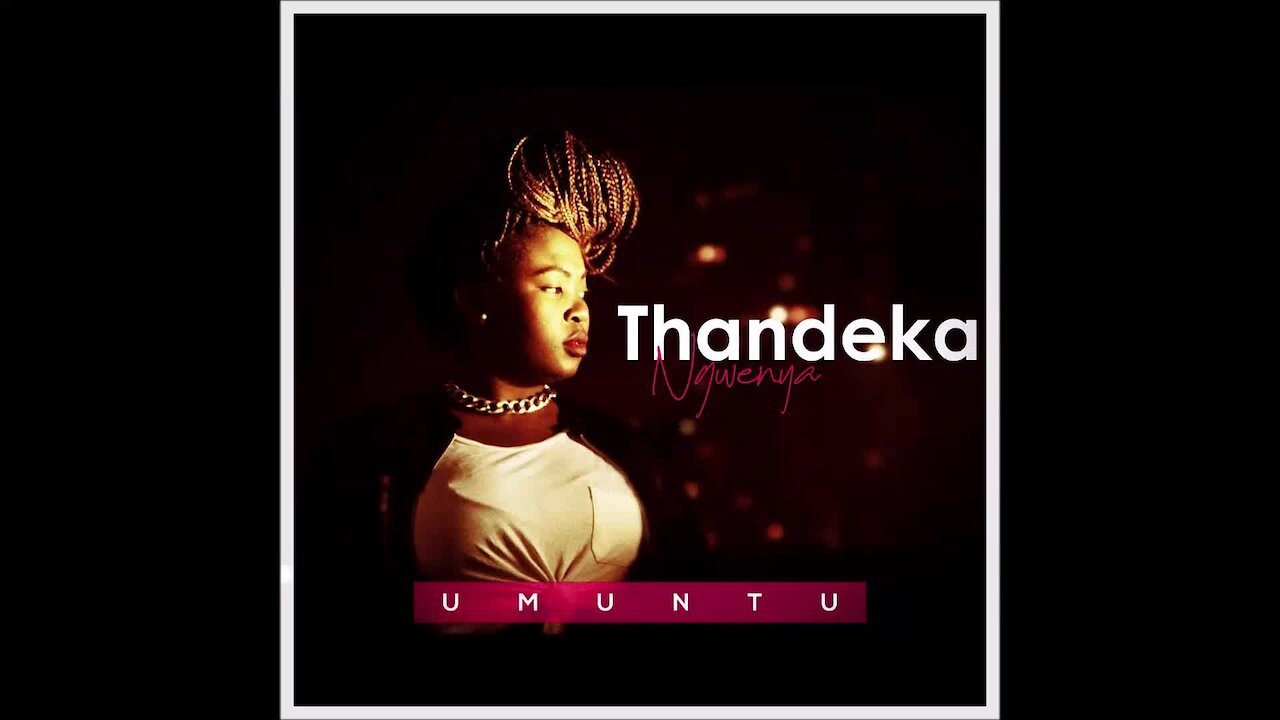 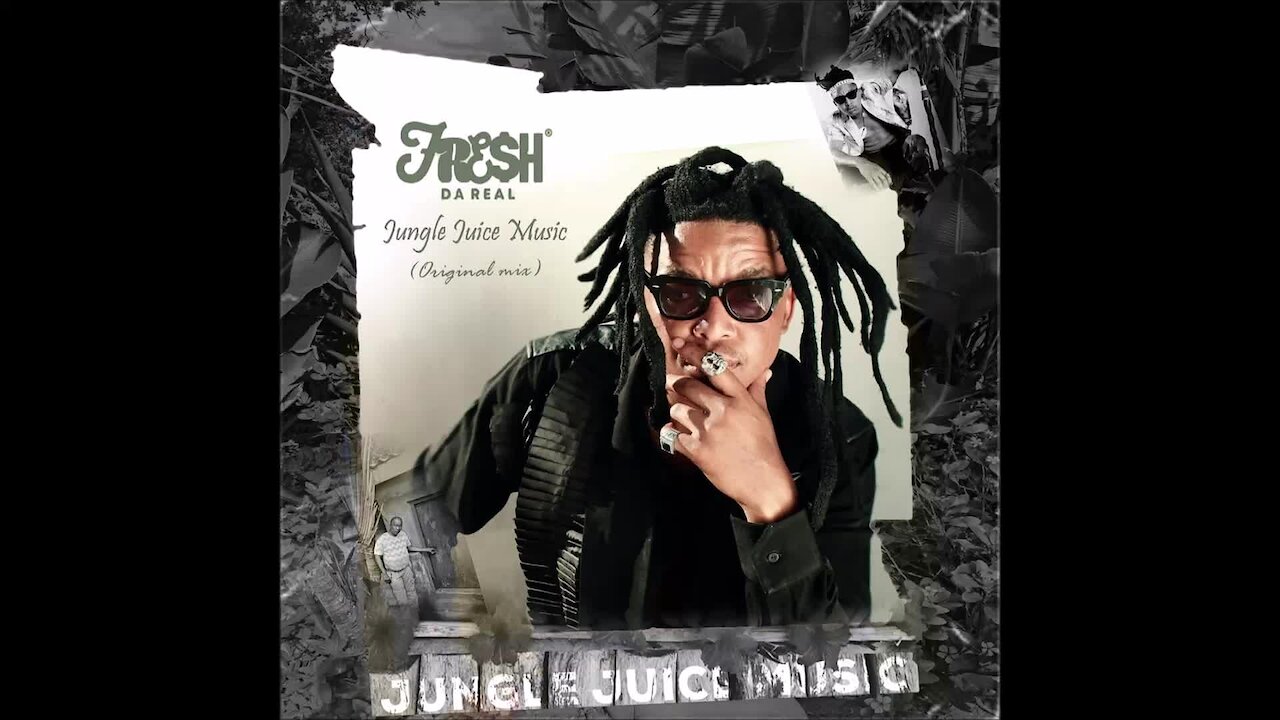