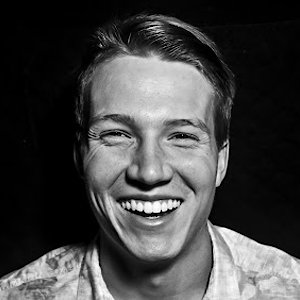 This was the craziest year of my life!!!

I guess I’ll start where the year started off, on the gridiron.

Last spring I was hired on as a football coach for Humboldt State University as the video and social media coordinator. This newfound role and responsibility had me fired up for the football season. Then all of a sudden, the day before the first away game, coach Williams called me in and said “pack your bags Kid, you’re going to Azusa.” And that was the beginning of my Sophomore Journey.

While traveling with the team I made a documentary series about HSU football called Drive on. This series was an integral part of the team as it showed the people behind the helmets and bolstered community support in the midst of the program potentially being cut. As the season progressed so did my experiences. I became very close with the team as we traveled to places id never expect to find my self. I traveled to Southern California, Oregon, Washington, Colorado, and even Vancouver. The end of the football season culminated with the biggest victory of all, The team was saved and is going nowhere in the foreseeable future.

The academic related aspects of my sophomore year were just as great. The biggest shift I made was that I changed my major from Kinesiology to Business Marketing. This was a scary decision for me but one I needed to make. I simply fell out of love for the Physical Therapy profession and have a passion of using media to tell stories and market ideas. In the end the change was the right decision for me and I am thoroughly enjoying my business related classes.

Beyond school and sports, this was easily the best year of my life. All the important parts of my life improved. I met tons of new friends and became much closer to those I already knew. Beyond better relationships, having my own place was a welcomed change and I made the most of it by having people all the time.

Now let’s get a little personal. If you watched my Freshman Year video you’ll know that I came to HSU to play football but unfortunately hurt my knee. Not being able to play football is how i got involved with football media production. Well, I had a change in fate at this spring I found myself strapping up my pads at 5:40 in the morning getting ready for a cold 6 AM Tuesday practice. This year was absolute bonkers but i’ll try to condense it. 3 words. Friends, Hard Work, and Smiles.

Thank you to everyone who is in my life, this was the greatest year of my life and it was because of you. 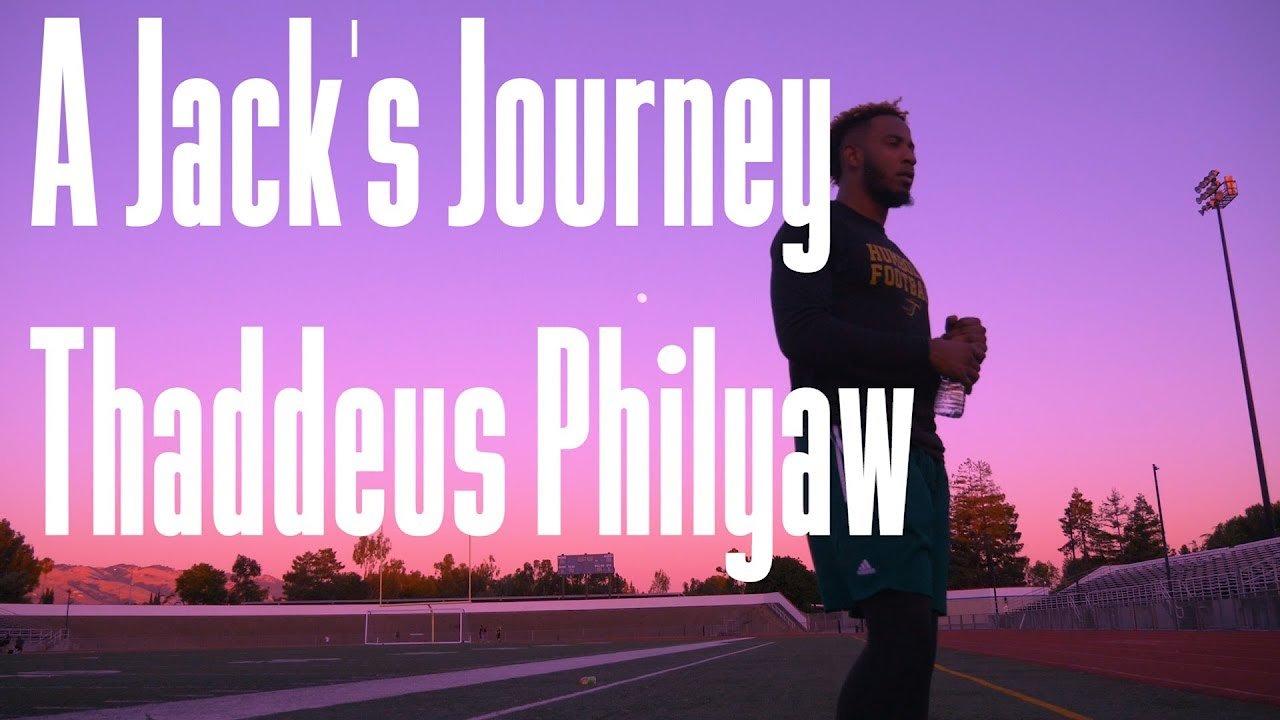 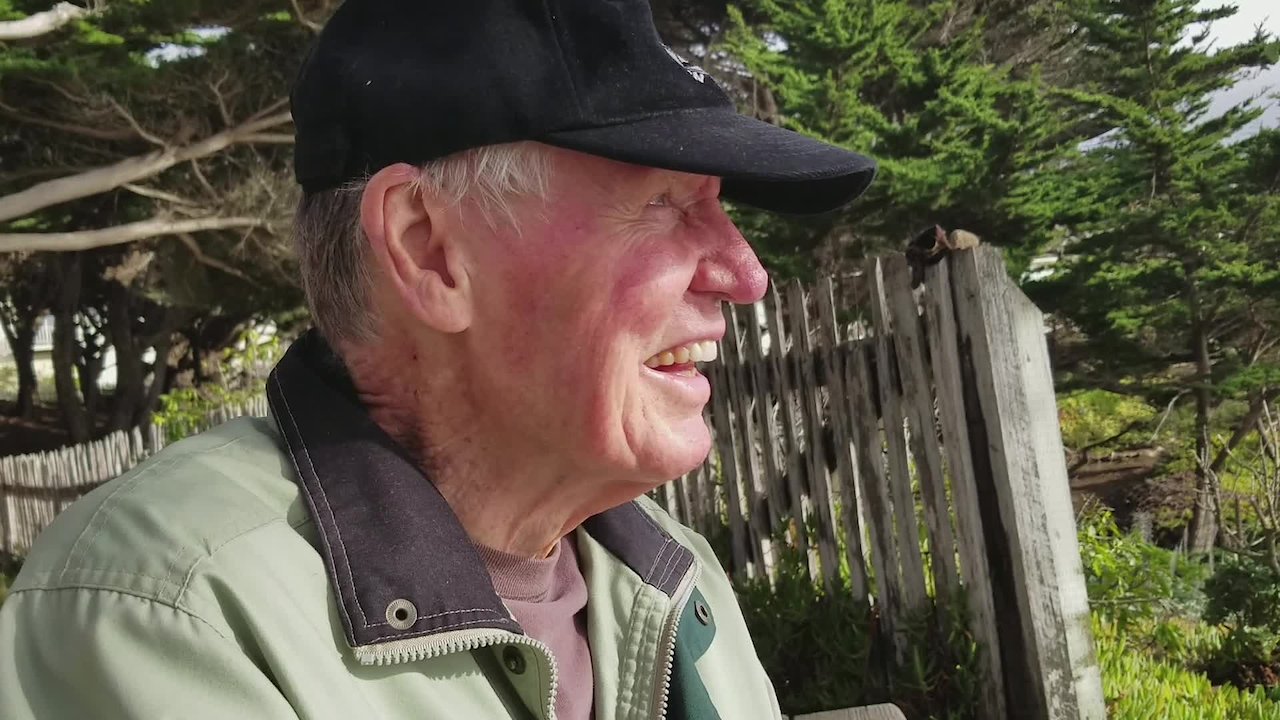 An Impropmtu Adventure with POP POP 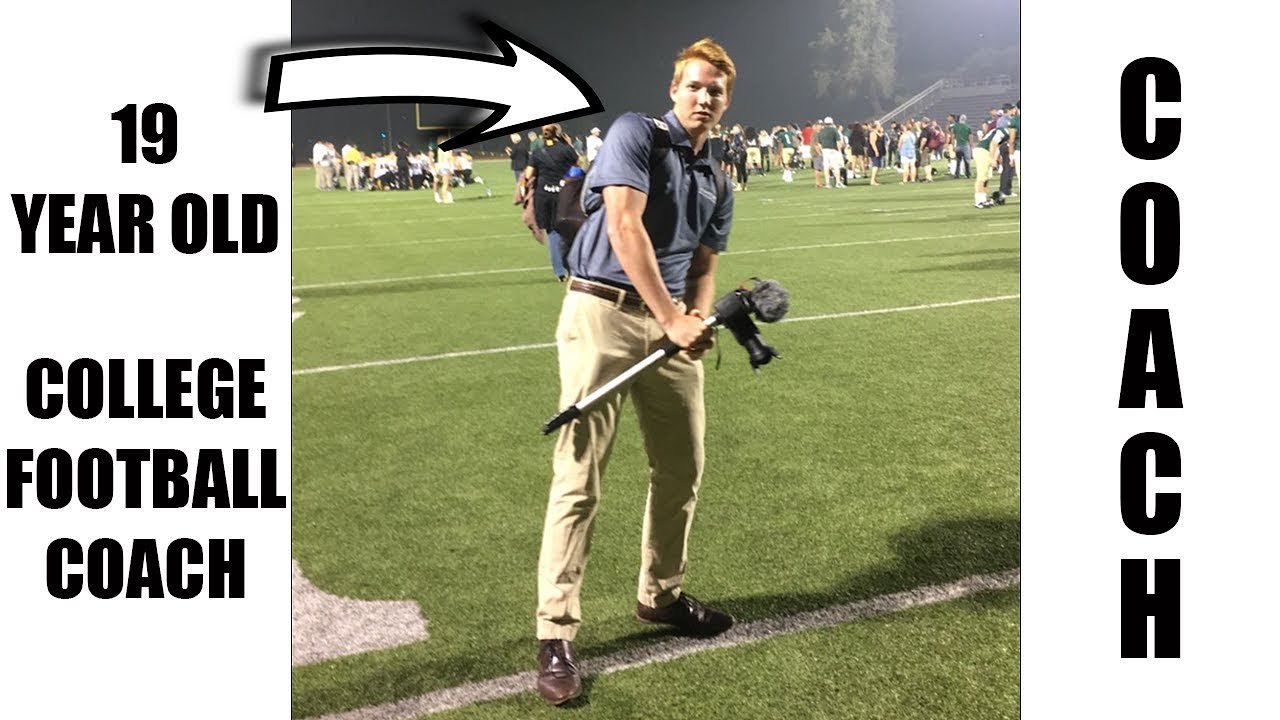 19 Year Old College Football Coach, A Day In The Life 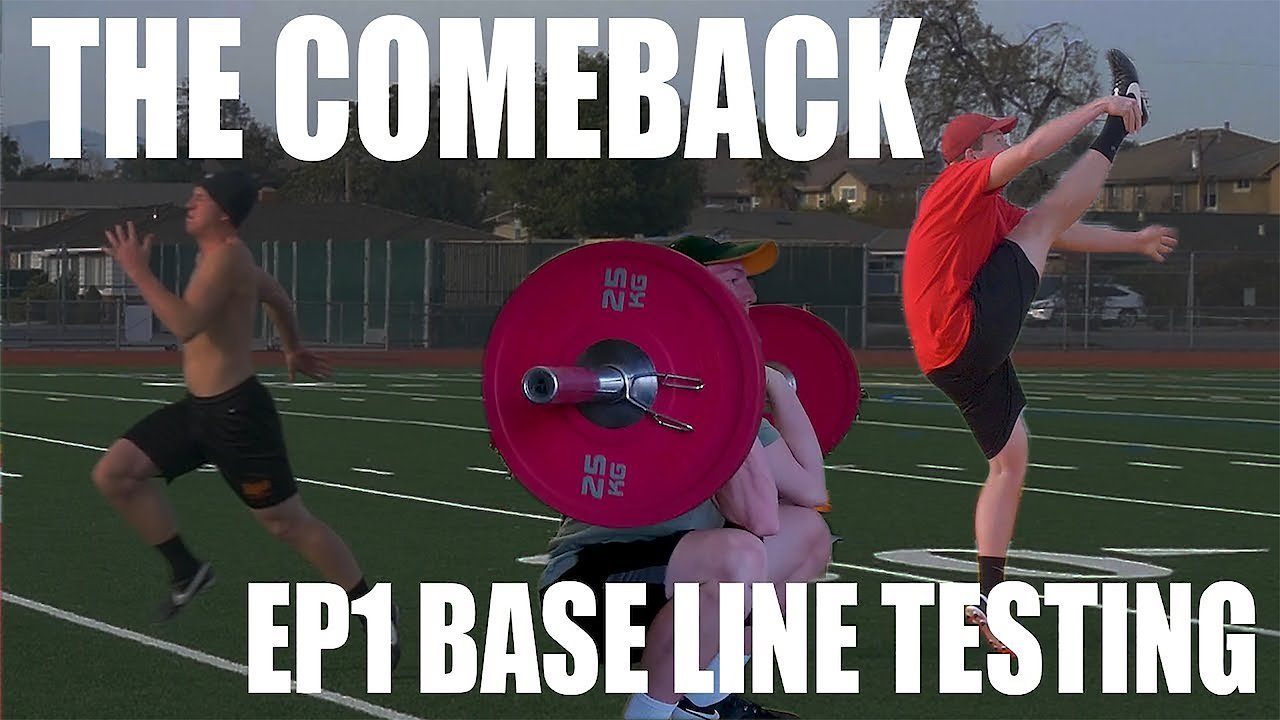 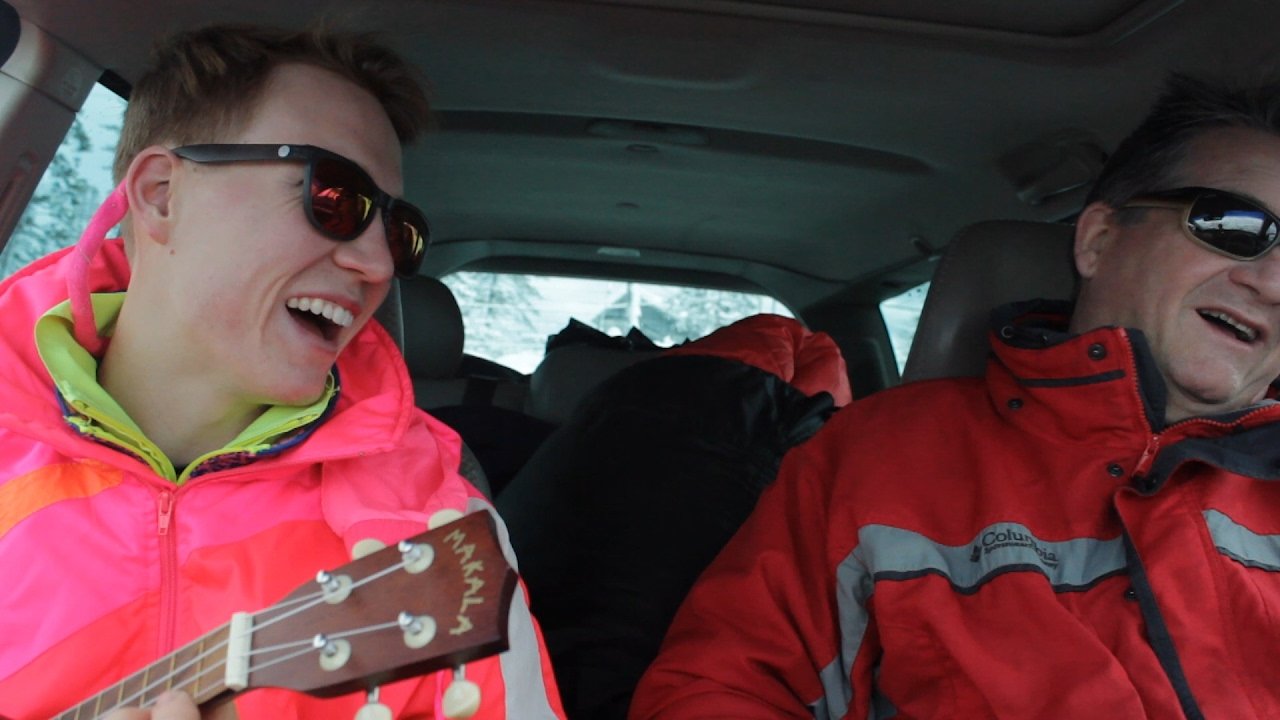 Great vid man, looks like it was one hell of a ride… Looking forward to seeing more from you!