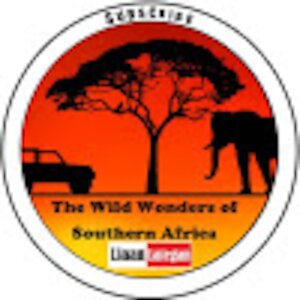 Meet Jessica the Hippo. Here is her story as told by her caretaker Tonie: The year 2000 kicked off with devastating floods in Mozambique and South Africa and the image that one remembers is the miracle rescue of the mother who gave birth to her baby daughter in a tree in Mozambique. While that human drama was unfolding, another mother in a river further south lost her daughter too, as the floods swept her downstream.

In the North Eastern Transvaal (now Limpopo Province) of South Africa, close to the world famous Kruger National Park, are two major river systems. The Olifants River flows through the Kruger National Park and into Mozambique. The Blyde River (near Hoedspruit) joins the Olifants about fourteen kilometers downstream, from where a baby Hippo daughter - Jessica was found on the banks of the Blyde River.

During the floods on the 11 March 2000, Tonie and Shirley Joubert heard a crunching sound where the lawn meets the water, in front of their house. Shirley’s eye fortunately caught a movement:

“We stood on the banks of the river, at first it looked like a picture coming into focus, then I suddenly observed that the scene I was gazing on was very different to what I had anticipated - a small hippo calf. Tonie and myself walked down to the calf, the hippo calf tried to get up, but was terribly tired and to weak. The calf had no energy.

Realizing that she needed help, Tonie picked her up and observed that she was only a few hours old, she still had the umbilical cord attached to her. It must have had a disastrous effect on her nerves, for she was much traumatised.

The calf needed milk urgently, being so small, we could not feed her normal milk, but fortunately, with Tonie’s experience and knowledge as a game ranger, he had a formula to create a substitute similar to colestrum. With cool determination, for a few minutes we prepared the formula which consisted of egg yolk, cream and full cream cow’s milk. Tonie had used this formula many times in the past with wonderful success.

We decided to call her Jessica and then carefully weighed and measured her. At 16 kg’s and 30 cm tall at the shoulder, it certainly was the smallest hippo we had ever seen. She was undamaged and intact. Over a 24 hour period she had to consume 10% of her body mass in milk (1.6 liters). Being badly emancipated and weak she took to the teat of the bottle greedily, and much to our surprise, found out how delicious the milk formula was, and she could hardly get enough of it.

Jessica followed us very persistently, she woke us when she was hungry and we fed her from a tiny bottle. Which pleased me even more was that Jessica soon became friends with the dogs, Za Za the Rottweiler and the Bull Terriers, they were always together, and watched anything unusual with great concentration.

Jessica never fell ill, and grew in leaps and bounds. She grew from strength to strength. She created an abundance of happiness by attracting her friends, the dogs, and received warmth and affection for all of them. She established a strong bond with the dogs. Hippos are social animals that like to stay close to their mothers for four years. Jessica’s chances of survival in the wild were very slim, and we realised that we were now her parents. It was, therefore far more merciful to finish the affair that we started, than to just let it be, much to our pleasure and relief.”

If you want to visit Jessica you can do so through Break-Away tours (The company that I work for) by going to http://break-away.co.za

To become a Wild Wanderer then join the Facebook group here

If you want to support the channel by buying some of my merchandise: 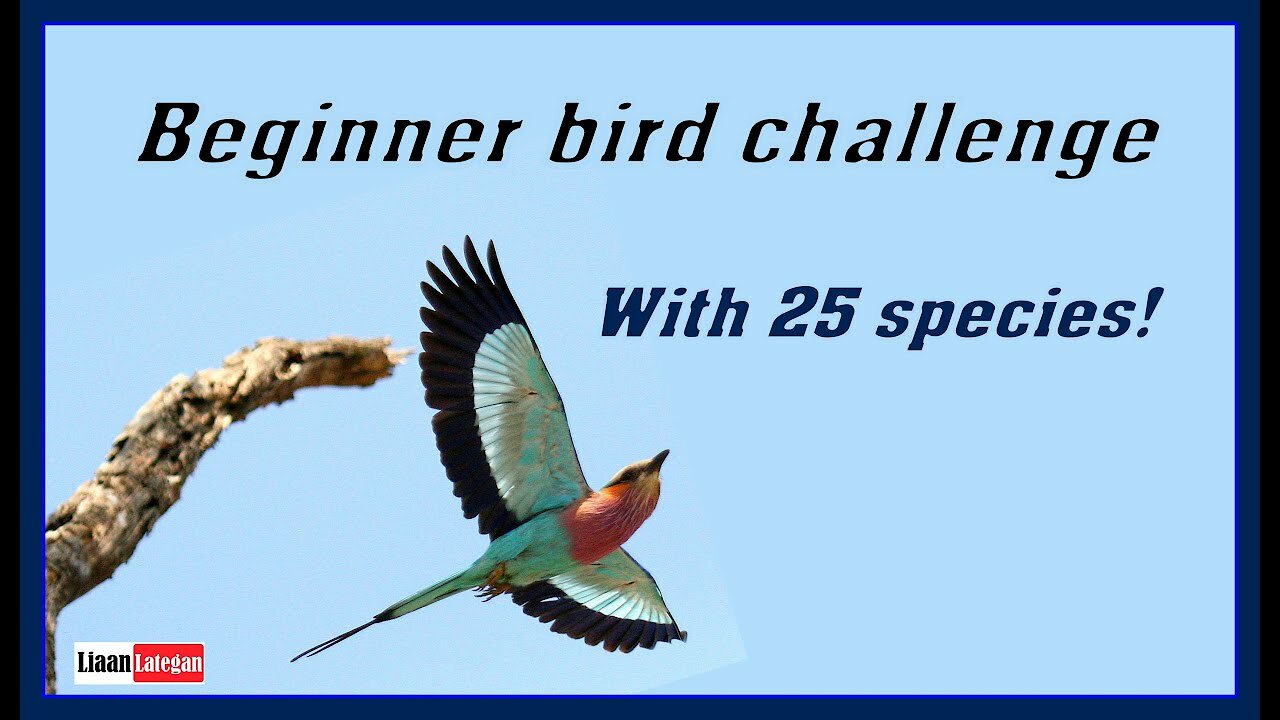 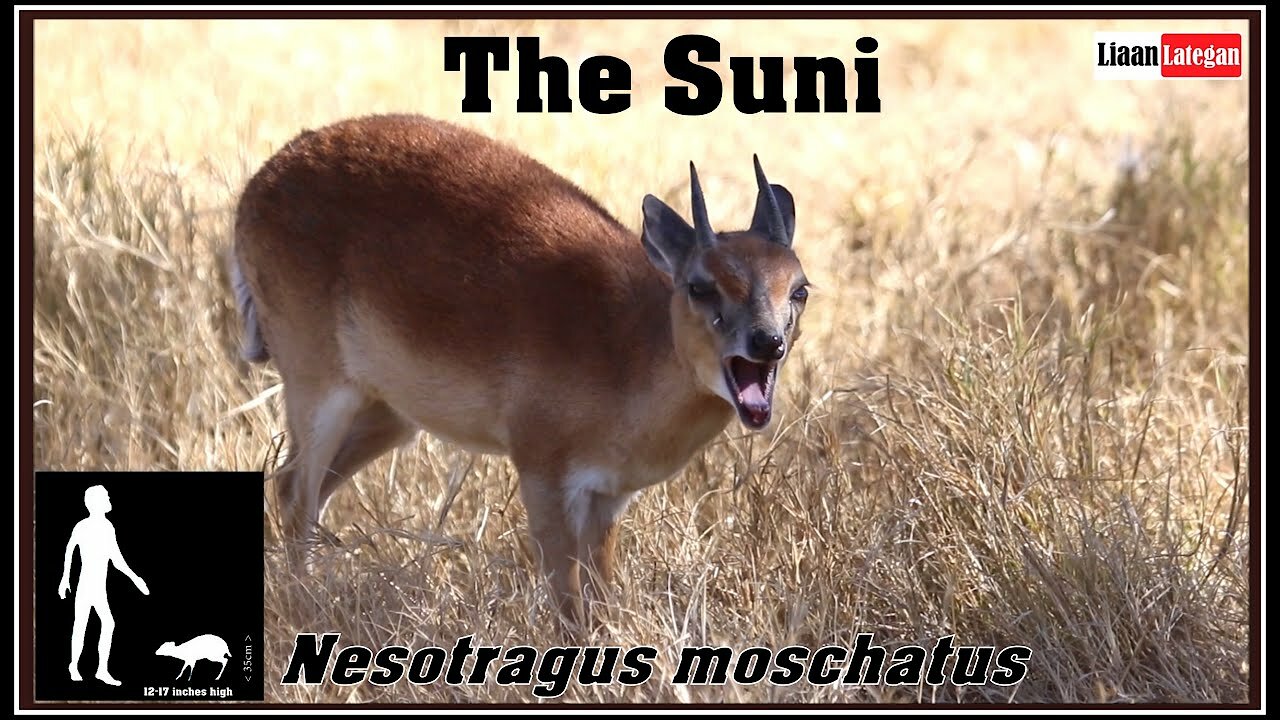 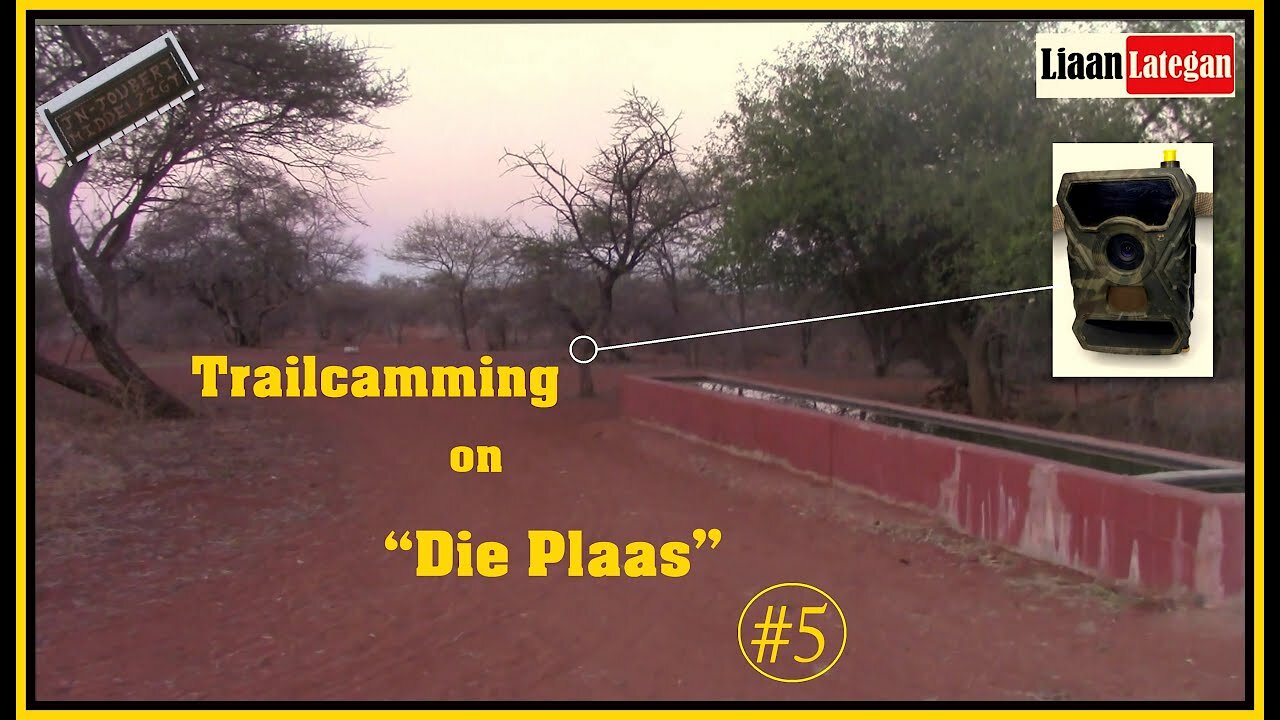 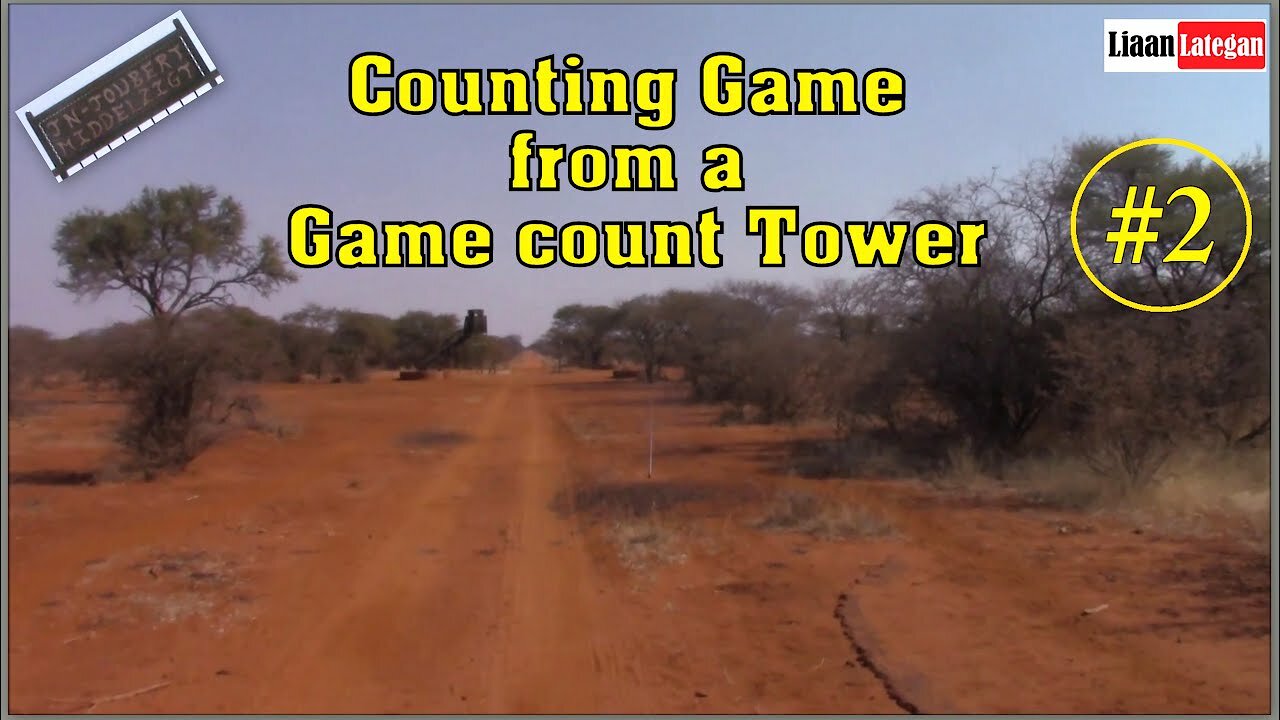 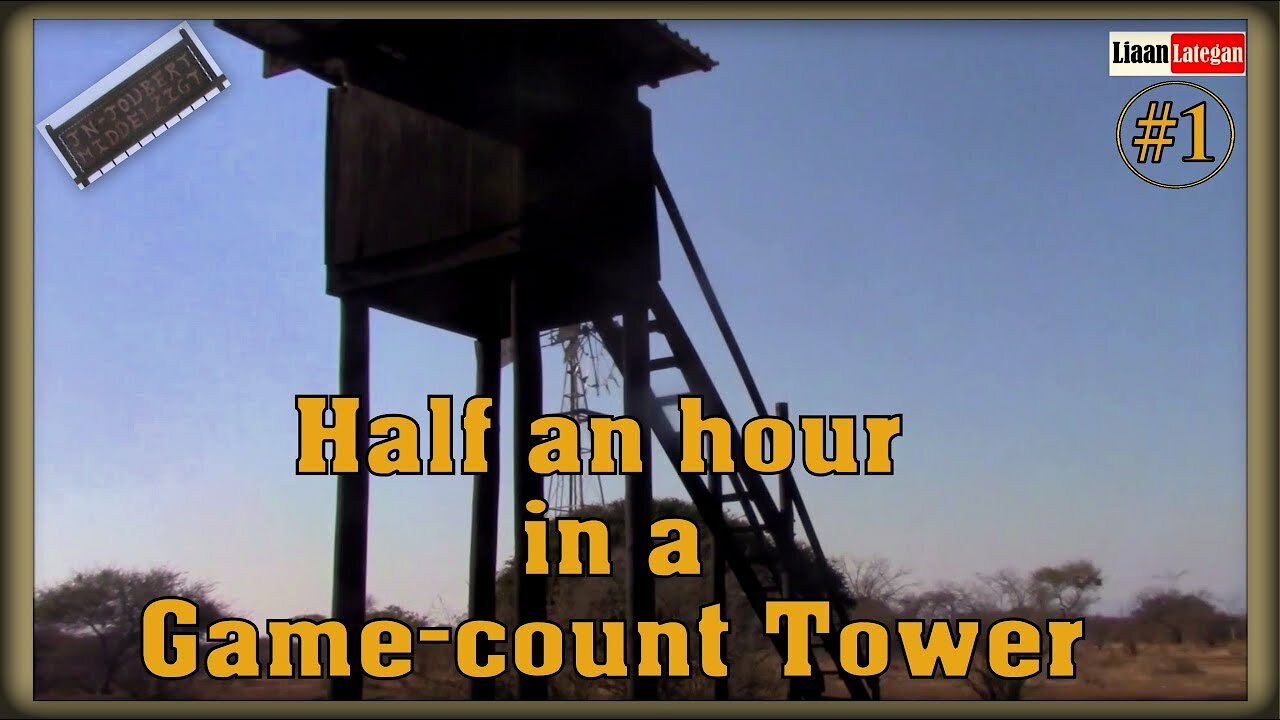 Half an hour in a Game-count Tower