Nora Collins brings a confident and youthful originality to country music – a style she describes as “fun, flirty, relatable and honest.” The Wisconsin native has been performing since she was a teenager, playing over 200 self booked shows a year and picking up multiple Best of Milwaukee awards as female vocalist and best acoustic musician. She moved to Nashville in 2016 after securing a songwriting and artist development deal with MV2 Entertainment.

She released hernew EP in November 2018 with producer Marshall Altman (Natasha Bedingfield, Amy Grant, Frankie Ballard, Eric Paslay).“Nora Collins - all I can say is get ready!” said Altman. “Real artist, real voice, real attitude with something to say. Loved every minute of working with her and can’t wait for the world to hear what I’ve been hearing.”The first single from that project, “Who Knows Who,” gained attention from CMT and Radio Disney. Her current single “Plain Jane” features backing vocals by Vince Gill. Her music has already gained the attention of Billboard, Rolling Stone Country, CMT, Radio Disney, Taste of Country & more. “When people hear my music, my hope is that they will connect to the song,” Collins says. “There is nothing more special to me than knowing that my lyrics moved someone. Music is the universal language that connects us all, and it’s so cool to see that in action.”

Nora has opened many shows for actssuch as Tim McGraw, Dustin Lynch, Kelsea Ballerini, Ashley McBryde, & Jon Pardi, just to name a few. Her new single,”Neon Healing,” produced by Forest Glenn Whitehead (K. Ballerini), is out everywhere now! She is looking forward to getting back out on the road & play some of her new songs. Collins also just signed her first big brand Ambassador deal with Jockey International’s, Jockey Being Family and is signed with WME.

END_OF_DOCUMENT_TOKEN_TO_BE_REPLACED 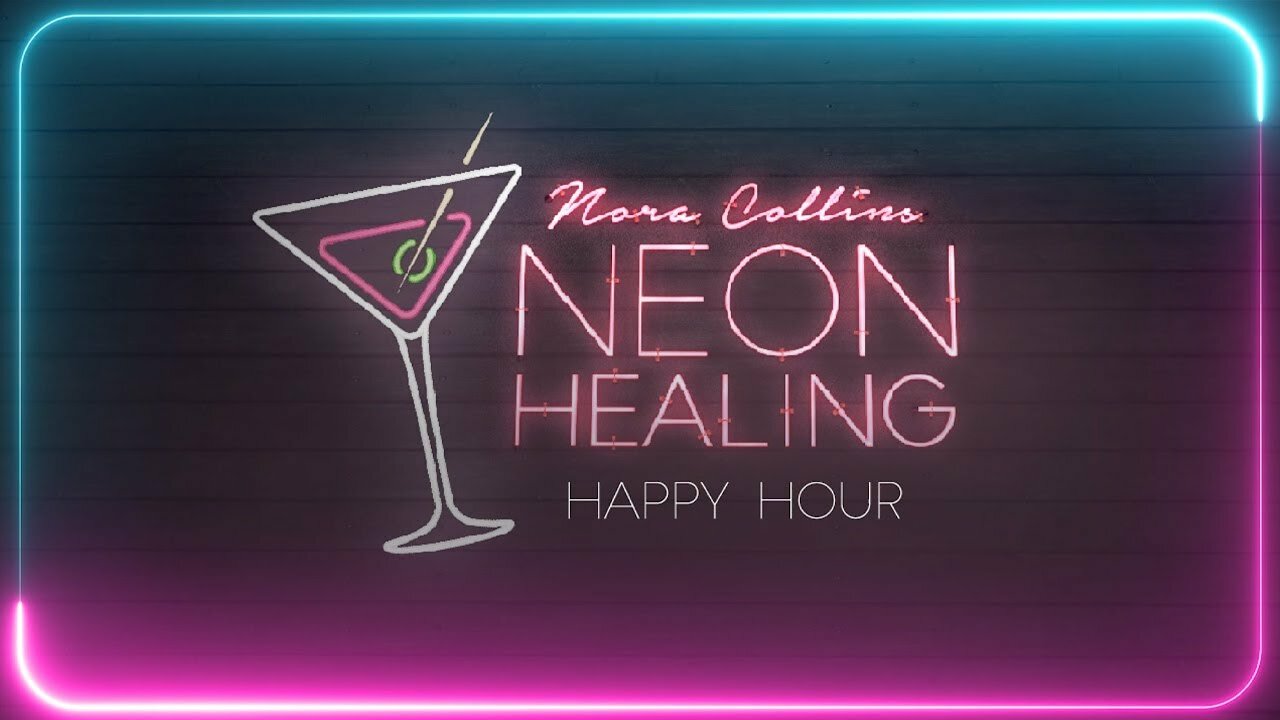 Nora Collins - How to make a "Neon Healer" cocktail! 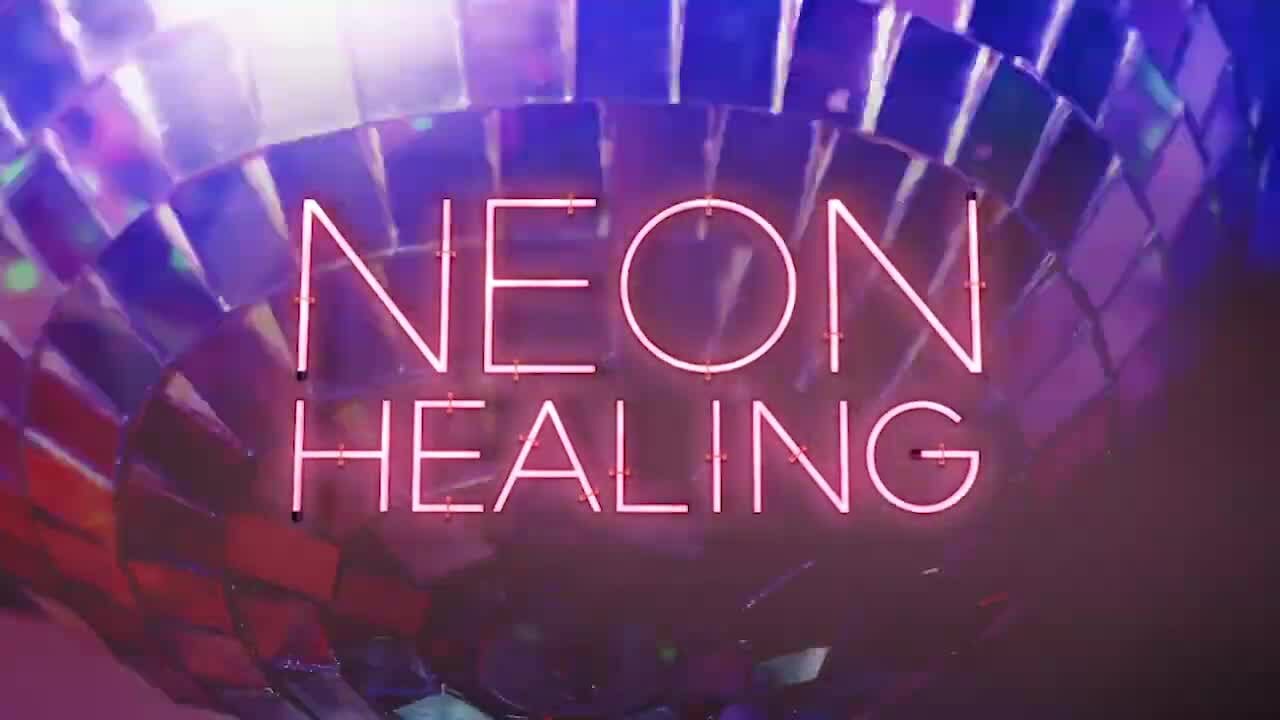 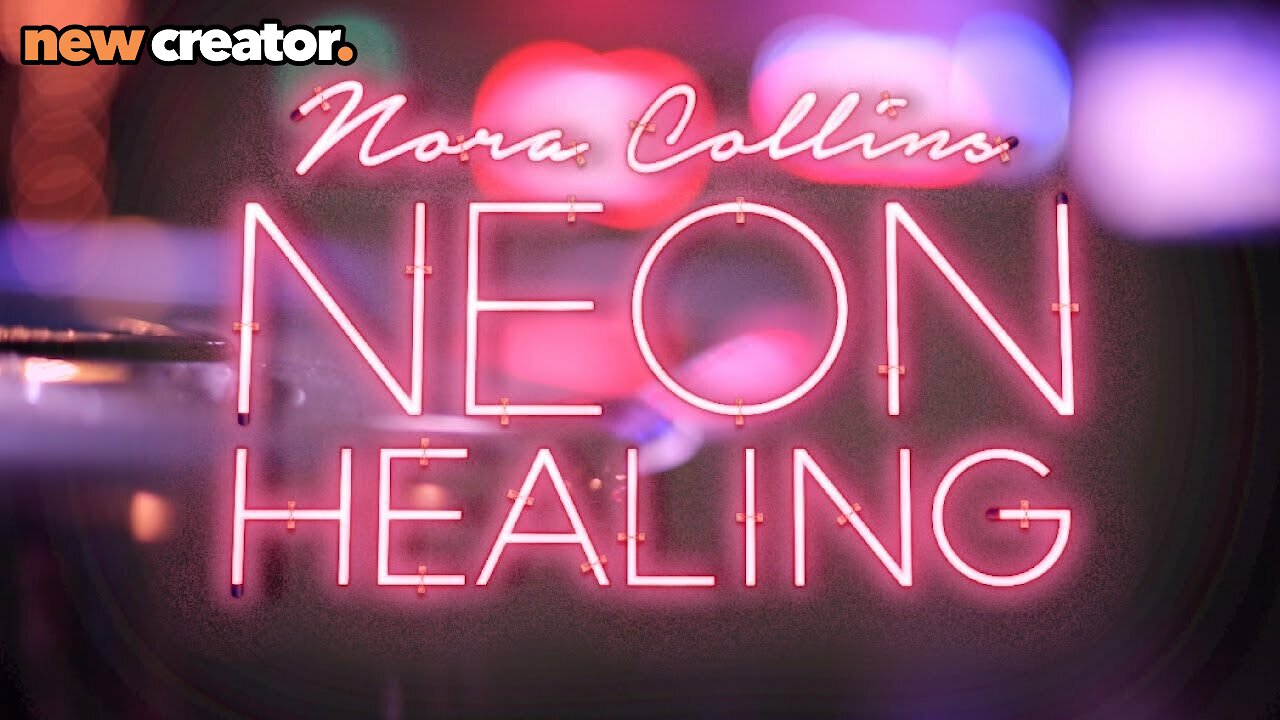 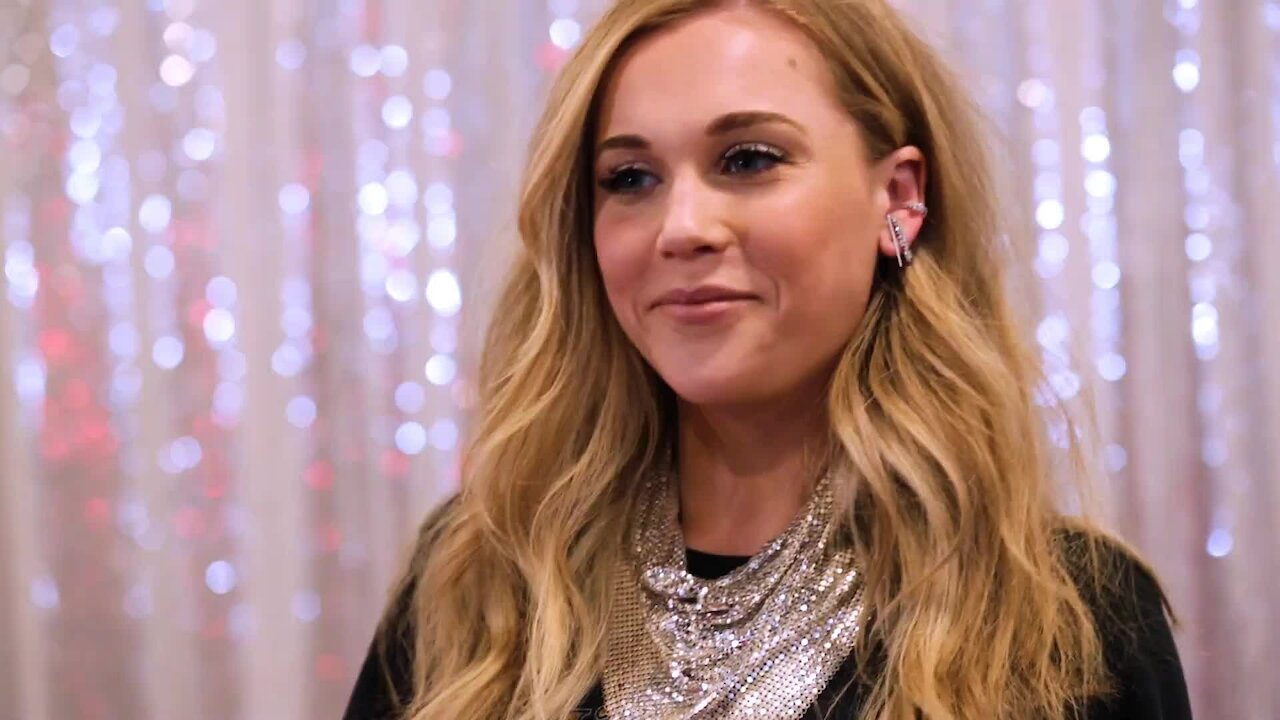