Terry Tamminen, President/CEO of the non-profit “blue economy” hub AltaSea in the Port of Los Angeles, spent his youth in Australia and propelled his career to Europe, Africa, China and across the United States. He has developed expertise in business, farming, education, non-profit, the environment, the arts, and government.

Governor Arnold Schwarzenegger appointed him Secretary of the California Environmental Protection Agency and later Cabinet Secretary, the Chief Policy Advisor to the Governor, where Terry was the architect of many groundbreaking sustainability policies, including California’s landmark Global Warming Solutions Act of 2006, the Hydrogen Highway Network, and the Million Solar Roofs initiative. His accomplishments are numerous, having cofounded the R20 Regions of Climate Action, NGOs; and academia to implement measurable, large-scale, low-carbon and climate resilient economic development projects that can simultaneously solve the climate crisis and build a sustainable global economy. He also provides advice through 7th Generation Advisors to Pegasus Capital Advisors, Angeleno Group, the UN Green Climate Fund and numerous global businesses on sustainability and “green” investing, as well as assisting governments and philanthropists with climate solutions, including Fiji, India, Rockefeller Brothers Fund, and the Leonardo DiCaprio Foundation. 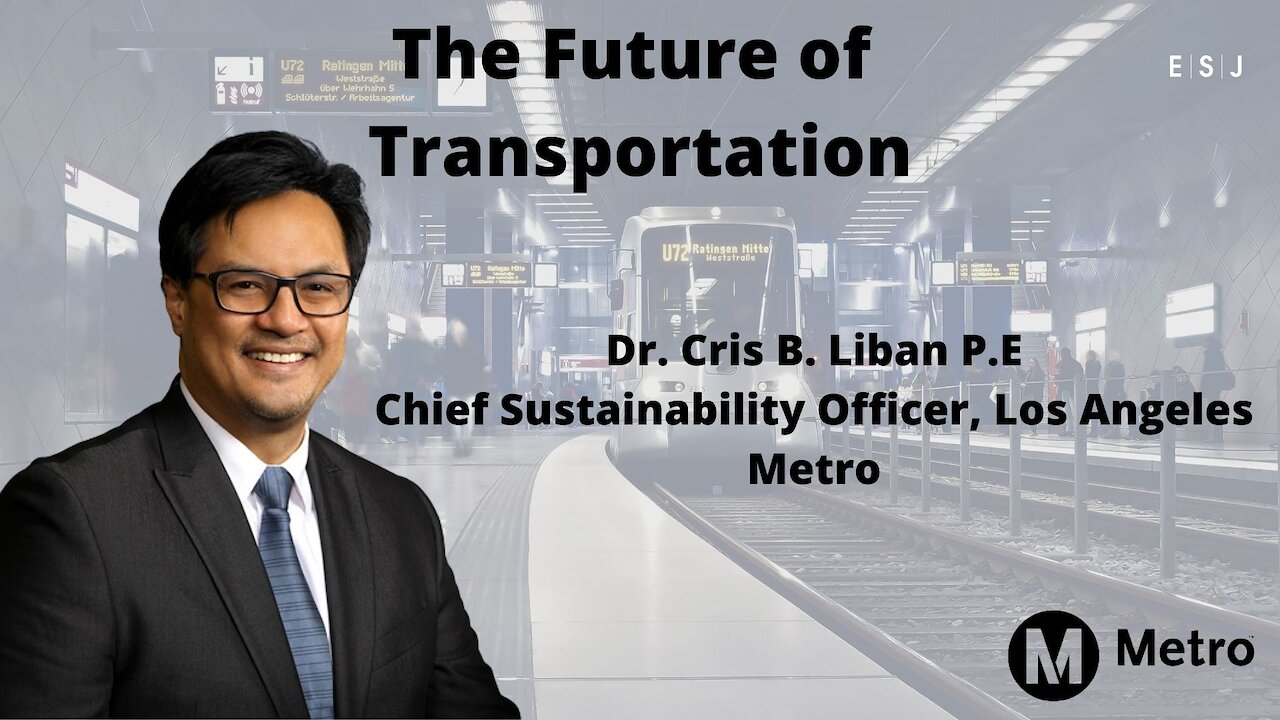 The Future of Transportation 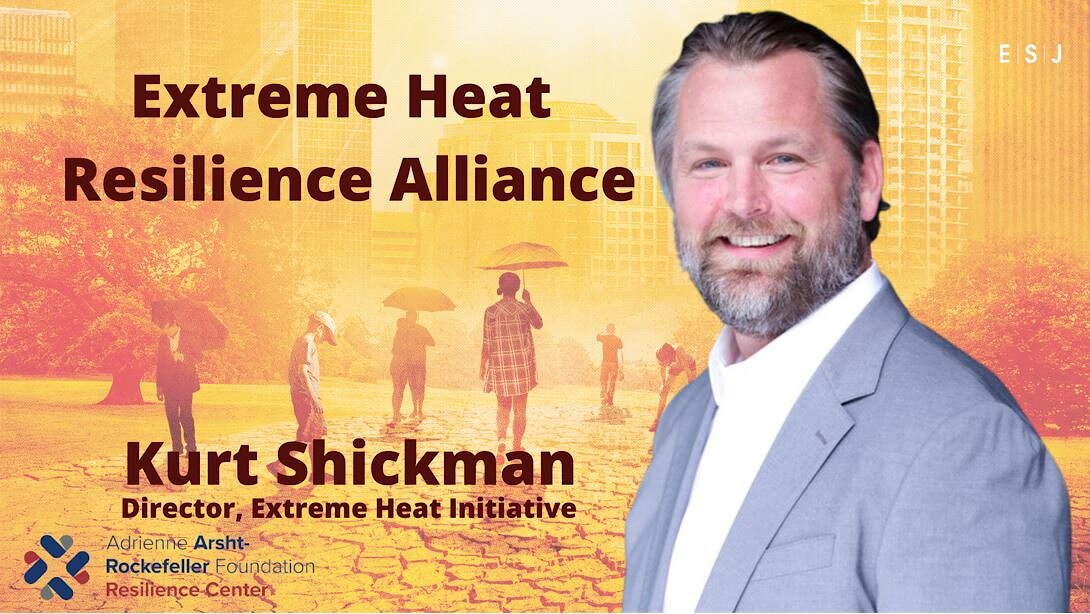 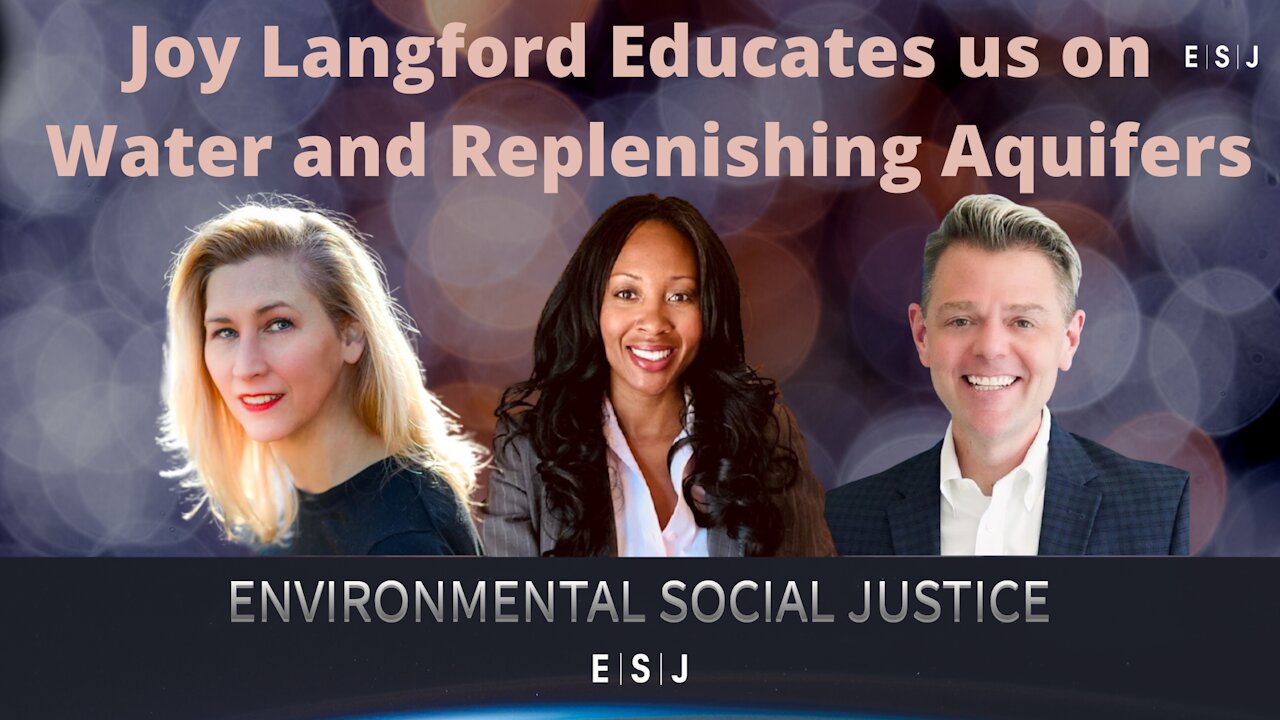 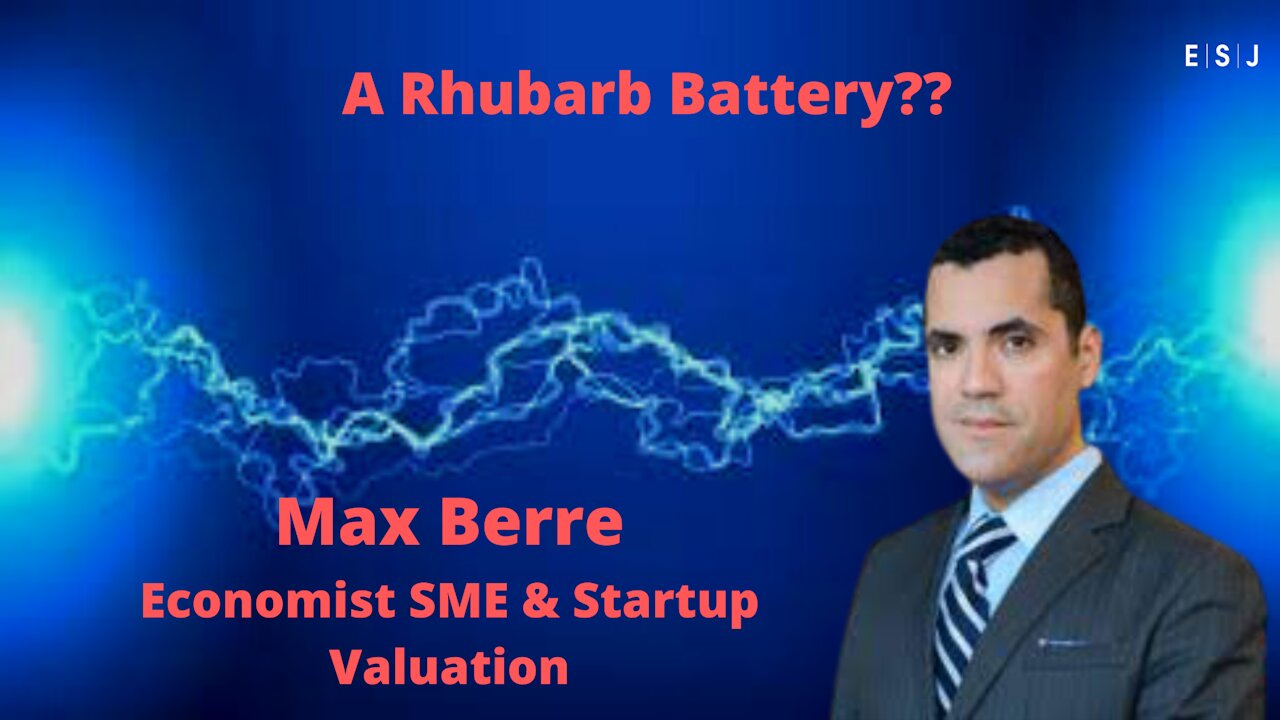 A Rhubarb Battery? Yes, as in the Vegetable… 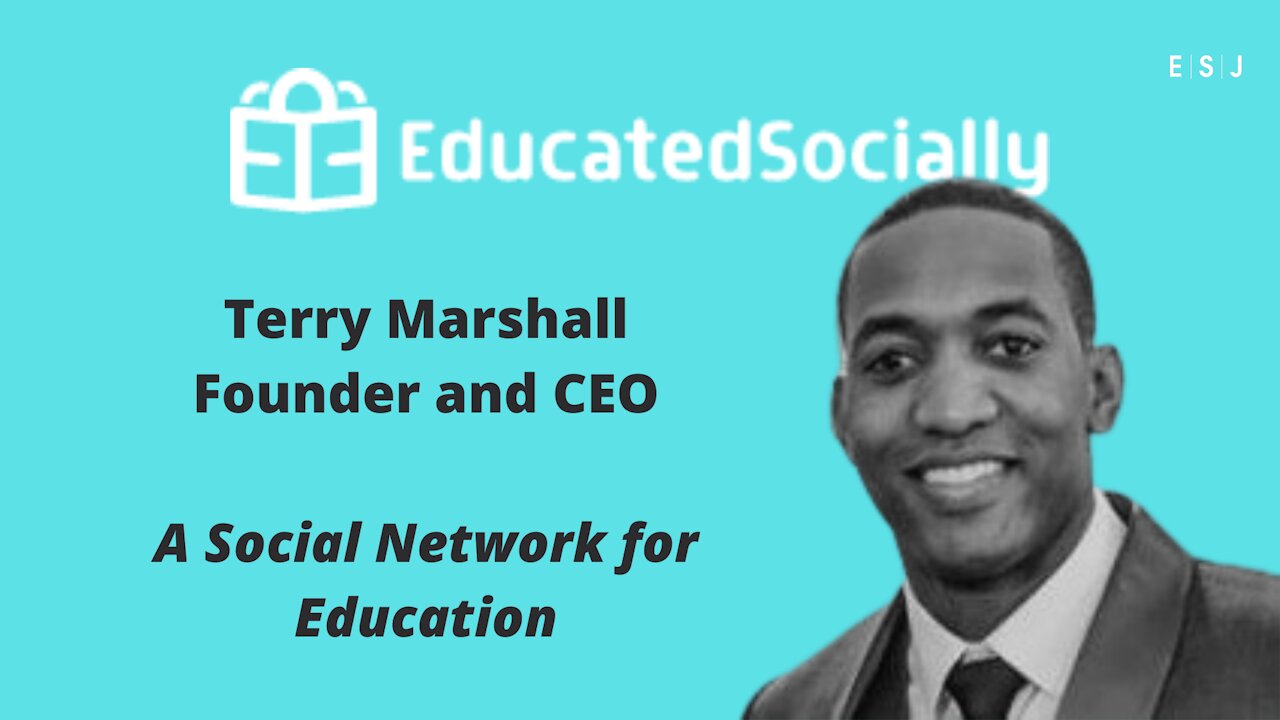