“Music is central to my life. It’s between God and music - and a lot of the time I consider those two words to be nearly interchangeable. My music is a reflection of the spiritual lessons that I practice in my life. I can’t think of a better place to speak from, as we face profound issues, than through our collective voice and stories of magic, of vision and of love.”

From the farm county of Lower Peachtree, North of Mobile Alabama, you might not expect a chart-topping musical powerhouse to emerge, and yet Brenda Lee Eager did just that. Beyond her original songs recorded by Aretha Franklin, Ray Charles and Prince, Brenda has a heart and voice as big as the world - having performed with the most important artists in American music history: Stevie Wonder, Diana Ross, Donny Hathaway, Roberta Flack, Graham Nash and the inimitable Ray Charles.

Brenda started her singing career like so many other greats: in church. Having established a secure partnership between her music and her spiritual path, she moved to Chicago landing the coveted female lead with Jerry Butler’s group (Motown), and was later co-featured with Jerry in his famous Billboard “Certified Gold” hits: “Ain’t Understanding Mellow” and “(They Long To Be) Close To You.”

But these accolades are a small part of what makes Brenda such a powerful writer and lyricist. Brenda inherently understands the relationship between storytelling and the song. Every song she creates retains a compelling sense of narrative - never losing sight of a deep humanity encapsulated in the melody and lyric.

Having penned several one-woman and theatrical shows of her own, Brenda is no stranger to the theater and has joined forces with Catherine Kinsman and Ben Dowling to write the musical Spiral—a powerful story that addresses human civilization and its relationship with nature and indigenous cultures around the world. She also discusses several of her collaborations, including how she came to write “Somebody’s Somebody” for Prince, which was the second American single off of Emancipation. She shared writing credits for the song with Prince and Hilliard Wilson, and the three also collaborated on “Hide the Bone,” off of Prince’s Crystal Ball in 1998. 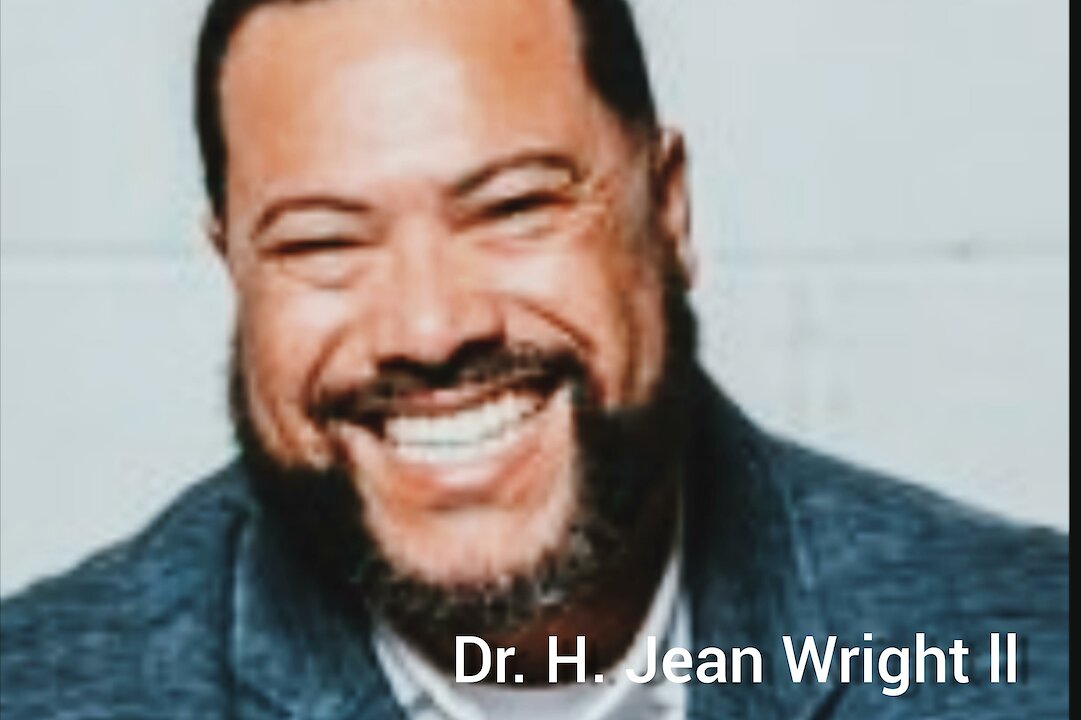