The (John) Candy has been described as many things…a nostalgia machine, an embarrassment, sample-core, nostalgia-core, tribute-core, confusing, a boy band, the Girl Talk of metal, and the most original non-original group currently in music. Really, The (John) Candy is whatever you want it to be.

The (John) Candy started in Orange County, California in 2005 with a simple goal of marrying hardcore music with a cacophony of John Candy movie quotes. The idea was borne of a deep affection for 80s/90s pop culture and the man himself, as well as deep seeded heavy music roots for all members of The (John) Candy. A three song EP entitled “Hi Kids!” was independently released and the band faded into obscurity.

Fast forward a decade. The (John) Candy reformed with a host of new influences ranging from EDM production and touring, to the synthwave revival and the popularization of Djent. What came out of their new music writing sessions was an amalgamation of styles and sounds. All music is sampled from other hardcore/metal/djent/metalcore/etc. acts, woven into a nostalgic tapestry of movie quotes, and most recently, pop music of the era. The band has self-produced and released four additional EPs, two singles, and two full lengths.

The (John) Candy continues to produce new music and perform anywhere that will accept a bass turned up to 11. Expect to see a bit of performance art, synchronized dance moves, and a crimson socket gaze when The (John) Candy comes to your town. 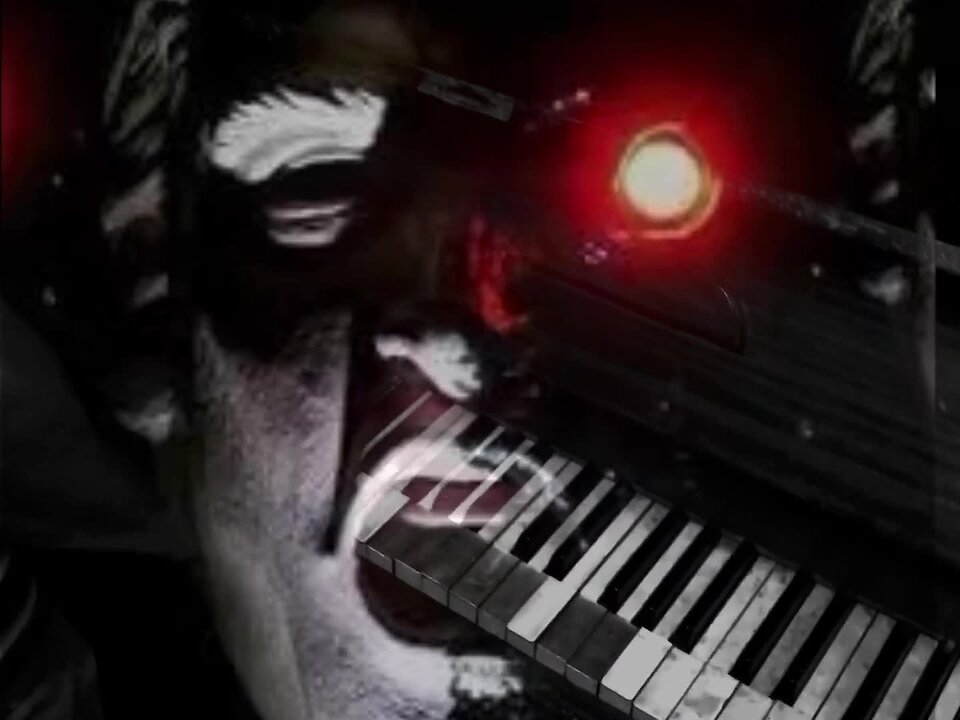 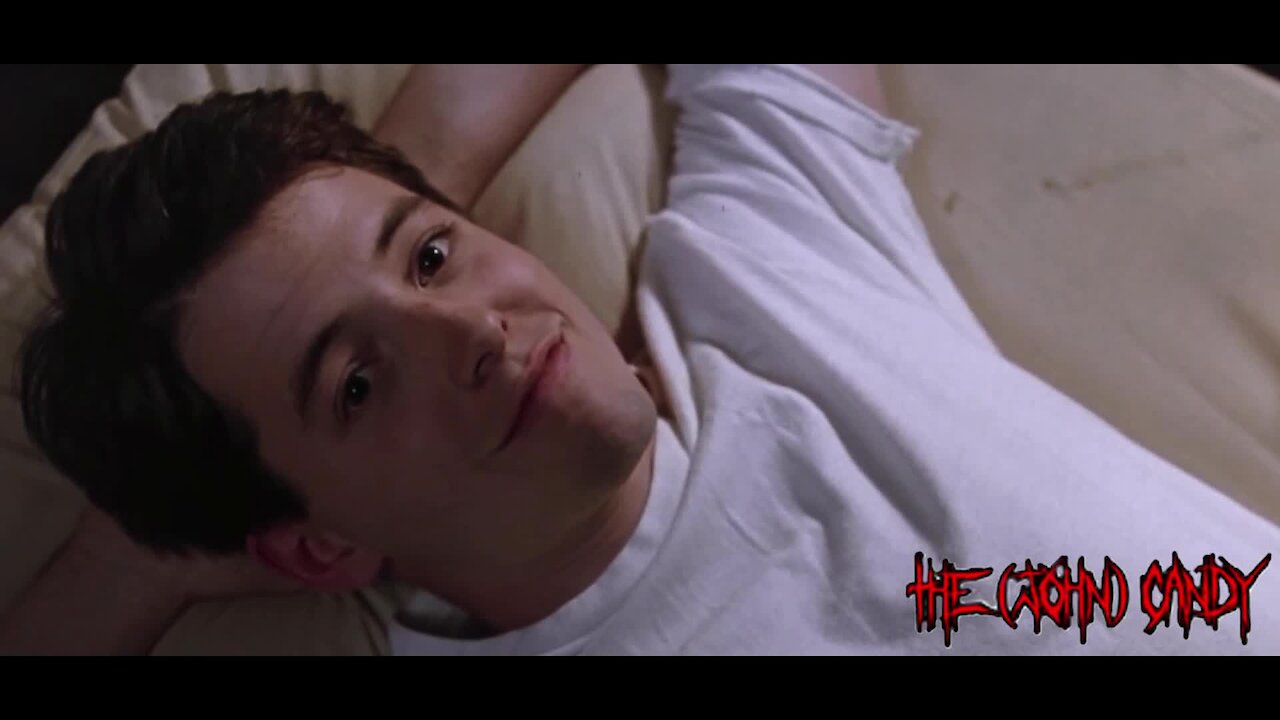 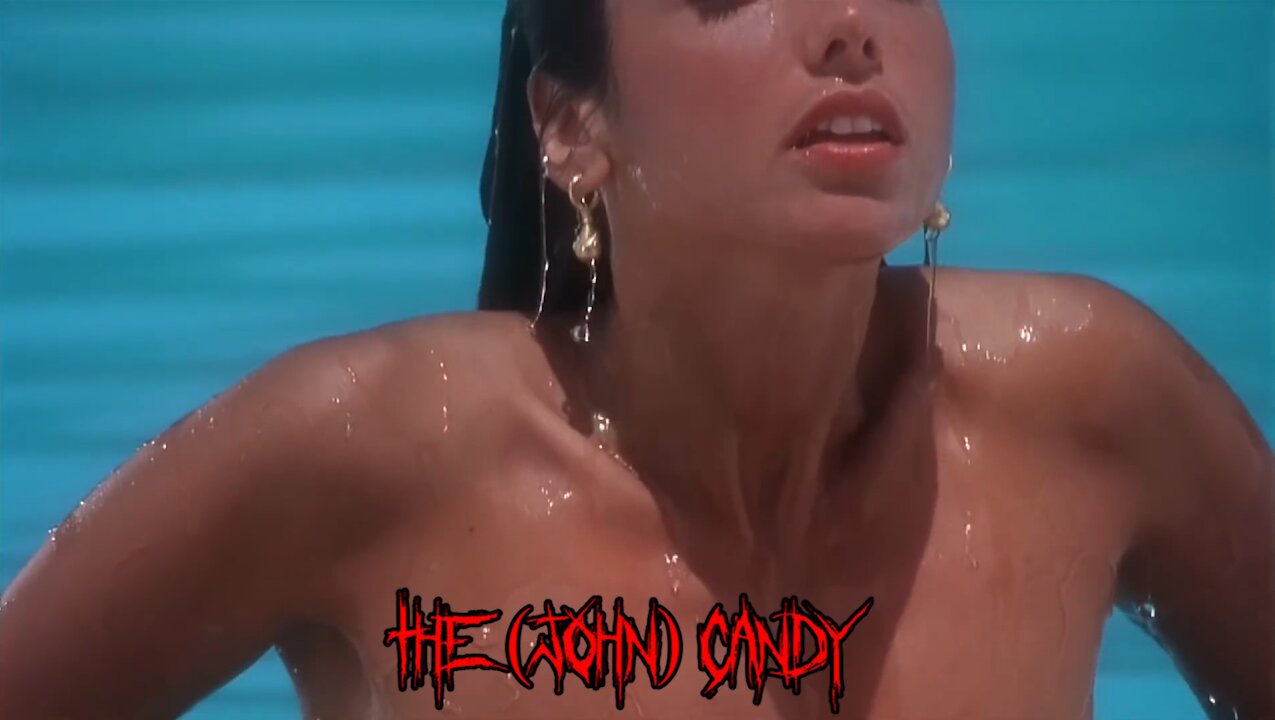 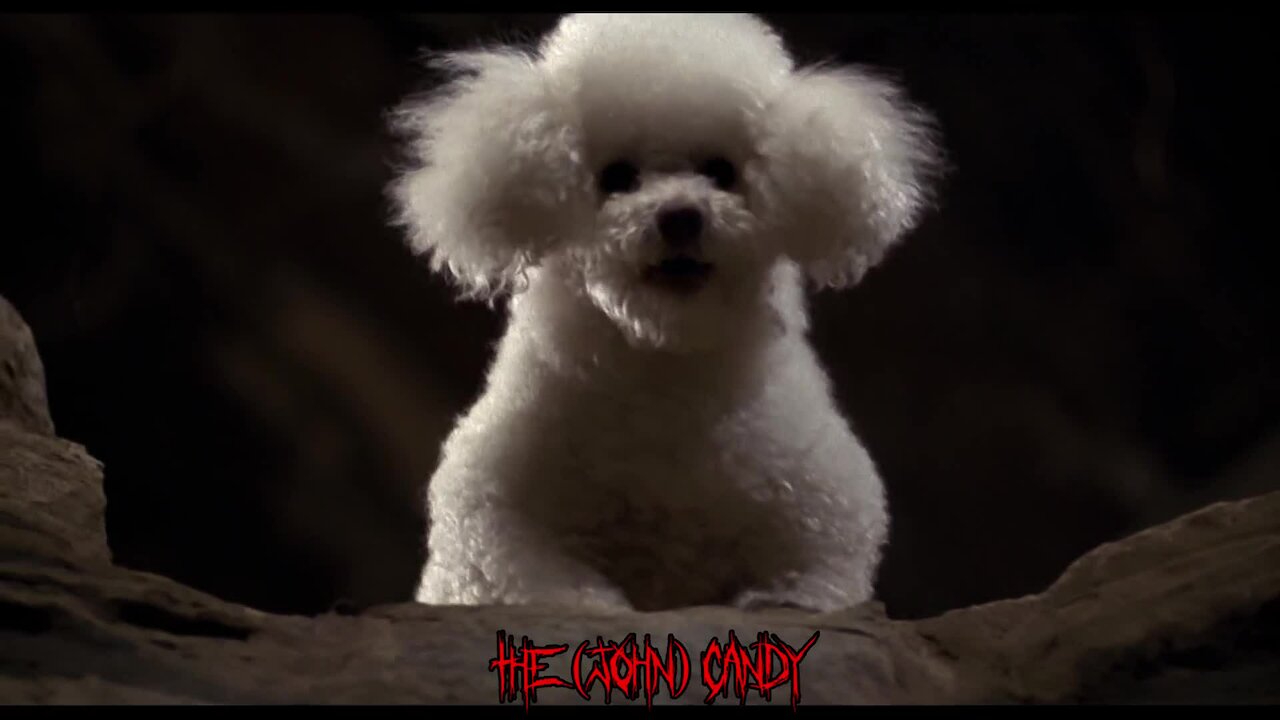