Back breathing with the o2trainer 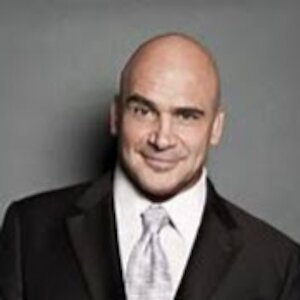 This exercise focuses on your back muscles that open your lungs for you (together with all your other core/diaphragm muscles). Needles to say, you will feel this exercise the next day since not many people are using their back muscles to breathe.

But, that will change after doing this exercise and THAT which will translate into much better breathing for you!

Listen carefully to my instructions, while leaning over (on your elbows as I show in the video) you are still breathing IN, but you want to focus ONLY on expanding your back muscles.

In between, and in the lower part of your shoulder blades, is where you should feel your muscles getting tight.

Godspeed and breathe on!

As a professional fighter, one of his favorite tactics was the liver shot (both punch and kick), and he popularized its use in MMA. Bas is known for his charisma and has capitalized on his celebrity status since retiring from fighting in 1999. He works as a color commentator in the MMA orginazation. He has appeared in numerous tv shows, movies, and video games. He also coaches MMA and has authored several instructional materials. 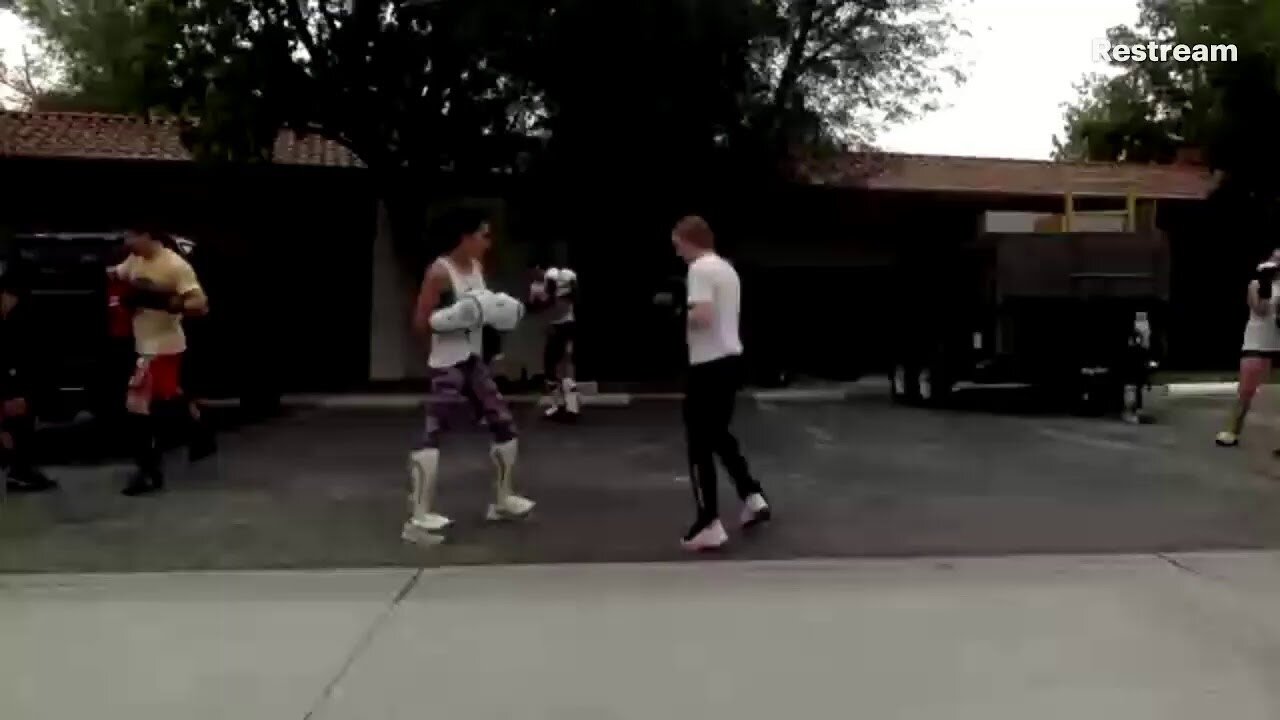 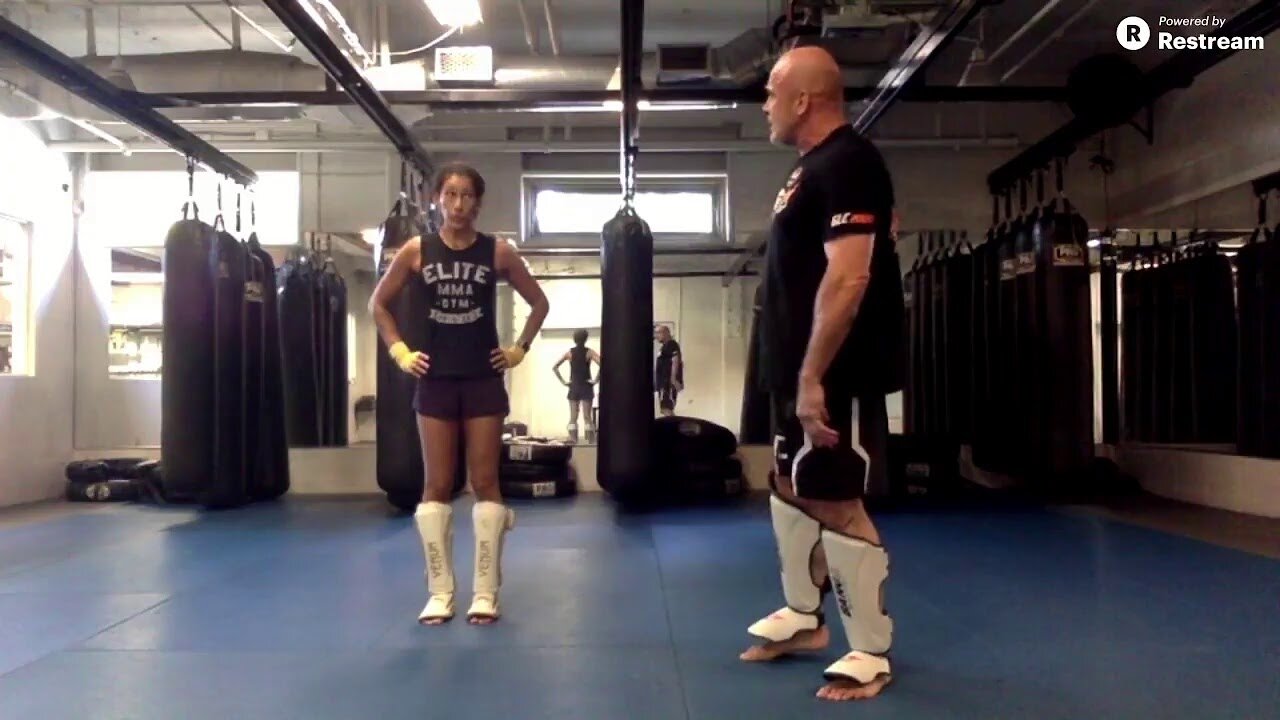 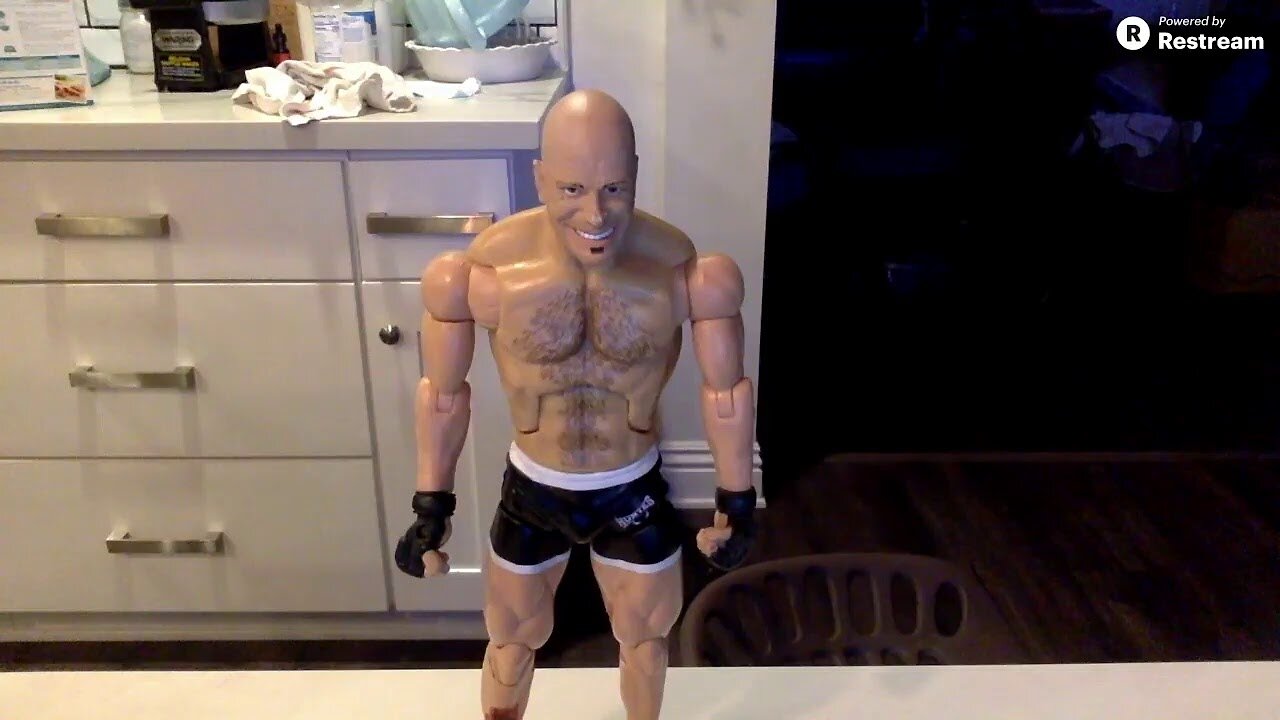 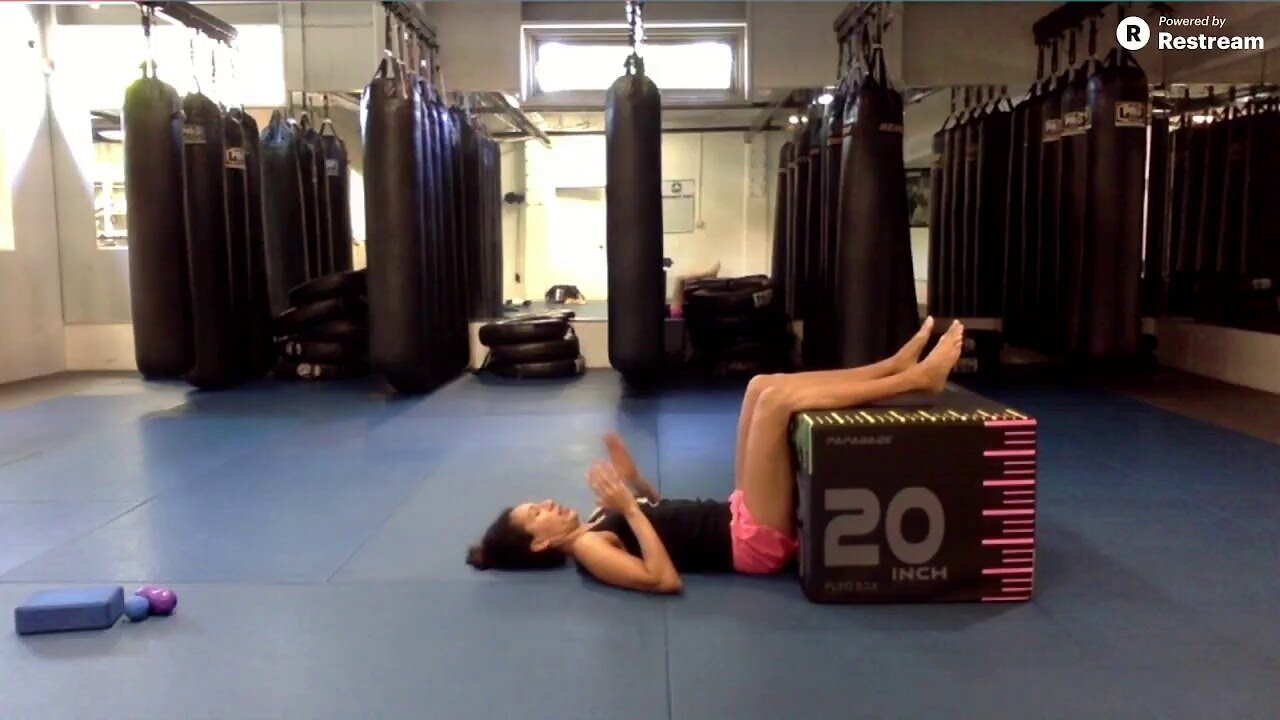 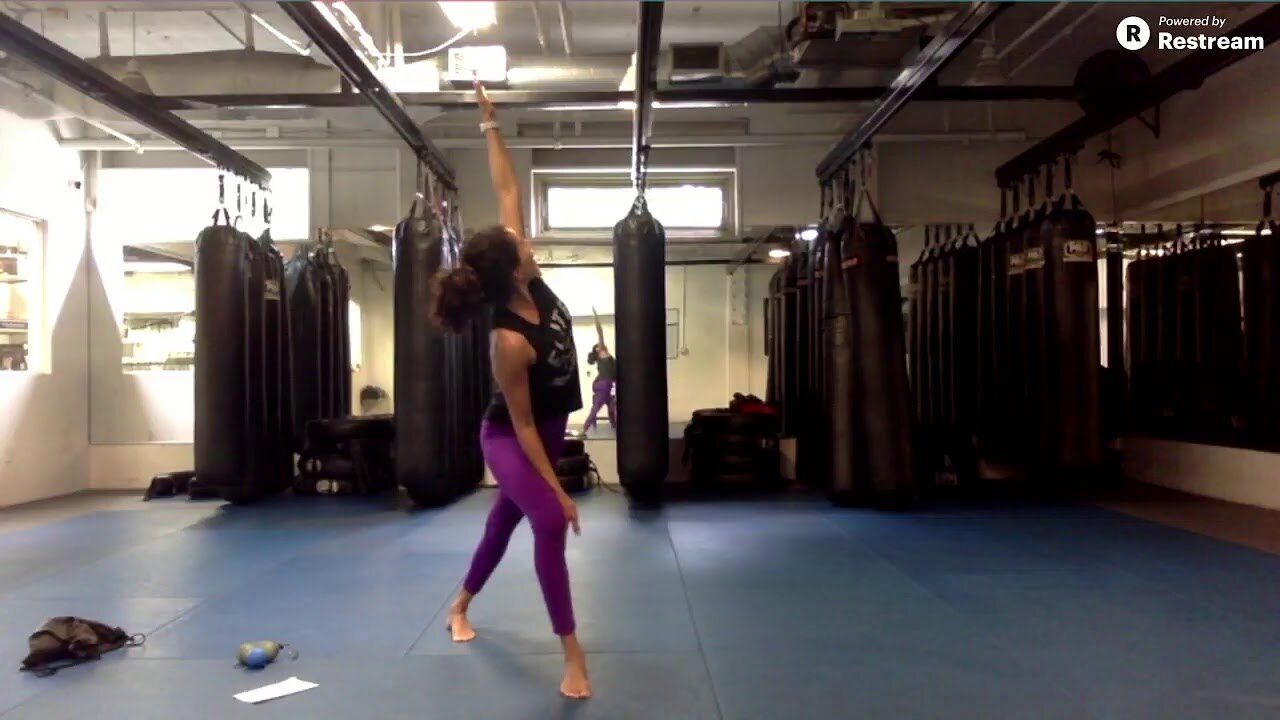