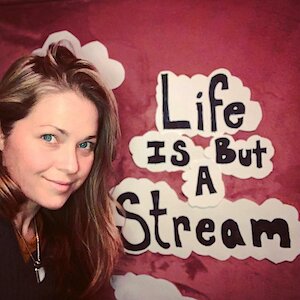 To celebrate the 50th anniversary of the Grateful Dead, JamBase teamed with Telefunken to produce the Songs Of Their Own 50-day tribute series featuring a daily cover of a Grateful Dead original song. Our grand finale 50th video, a Playing For Change Songs Around The World rendition of “Ripple,” will premiere the day of the final Fare Thee Well show in Chicago on July 5. With a focus solely on Grateful Dead original songs, we asked many of our favorite artists to record cover versions at the JamBase office in San Francisco, at one of the many venues around the Bay Area, at Telefunken’s Connecticut studios and beyond. No song was allowed to be covered twice, and today’s participants Todd Stoops & Hayley Jane fell on “Crazy Fingers.”

Introduced to open one of only four 1975 Grateful Dead concerts, “Crazy Fingers” led off the band’s June 17 show at the Winterland in San Francisco. Recorded for the 1975 album Blues for Allah, The Hunter/Garcia song was played by The Dead throughout 1976 but then abandoned until 1982 when it was performed numerous times that year. However, “Crazy Fingers” was only brought out once in 1983, returning to the band’s live rotation again in 1985 and increasing in frequency thereafter. The late-career renaissance of the second set staple resulted in over 140 performances, including the last “Crazy Fingers” performed on June 5, 1995 at Riverport Amphitheatre near St. Louis.

Vocalist and California native Hayley Jane - who now calls Boston home - left her band mates The Primates behind to pair up with keyboardist Todd Stoops at Telefunken’s studios in South Windsor, Connecticut. Stoops and Jane came up with a jazzy, lullaby-like version of “Crazy Fingers,” The former Kung Fu keyboardist will appear this Saturday, July 4 with RAQ as part of the The Music Never Stopped series of pre-parties and late night shows set to coincide with Fare Thee Well in Chicago this weekend. Billed as “Werkingman’s RAQ Attack” the show at 1st Ward / Chop Shop will also feature The Werks. 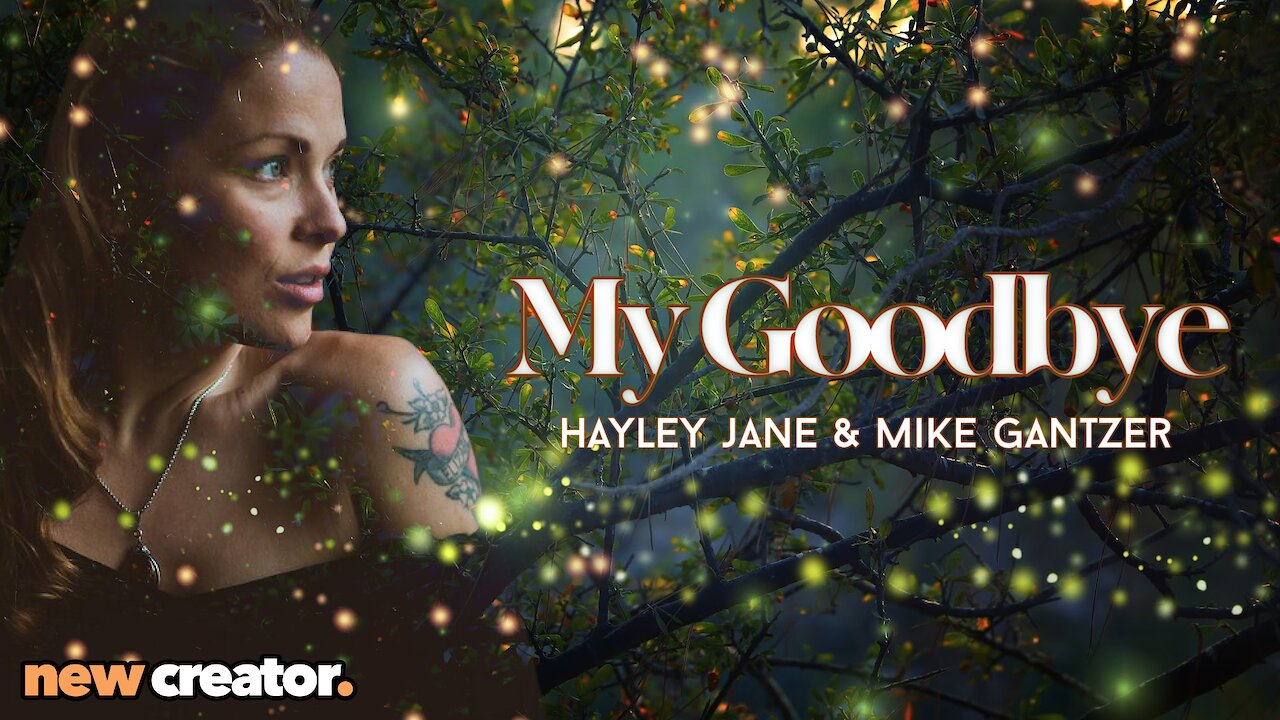 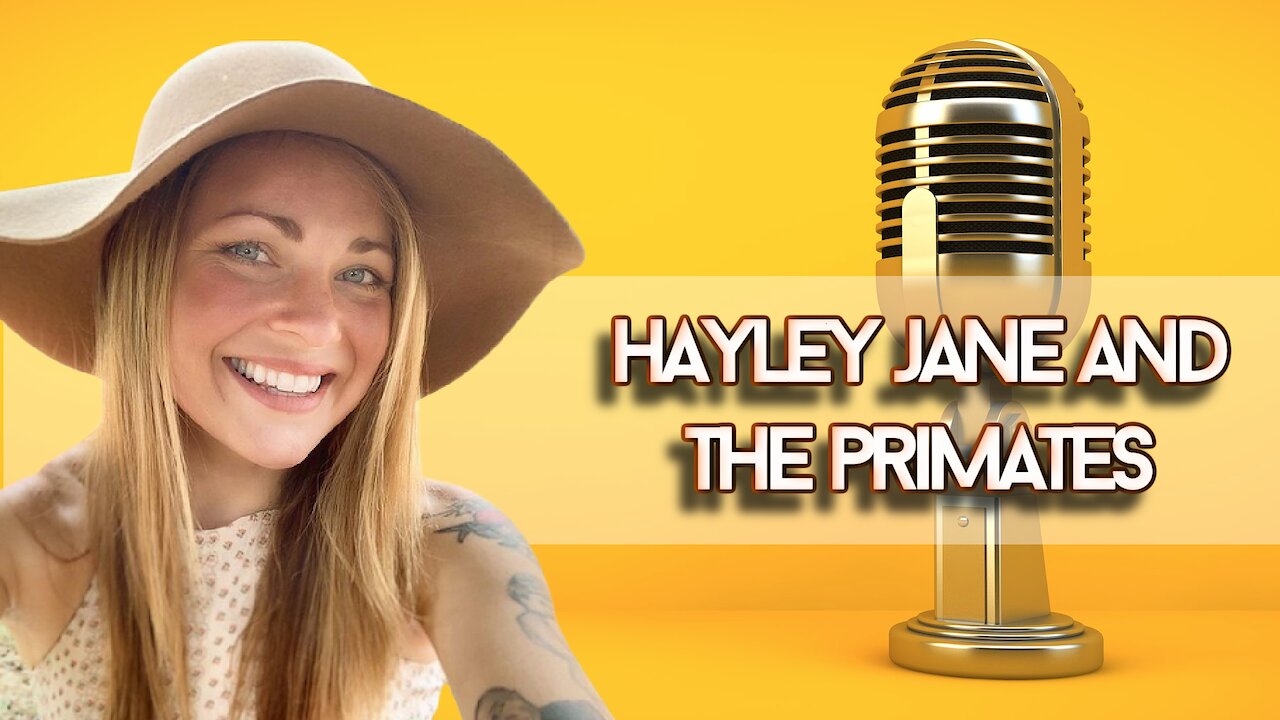 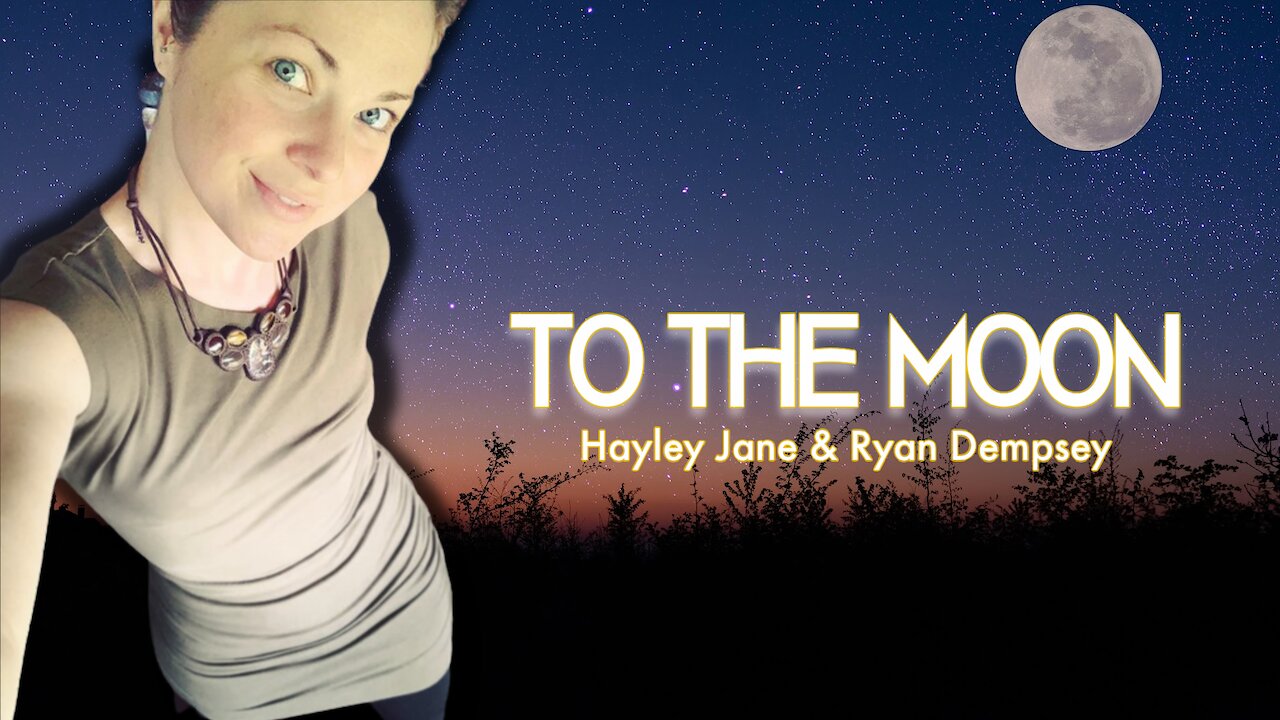 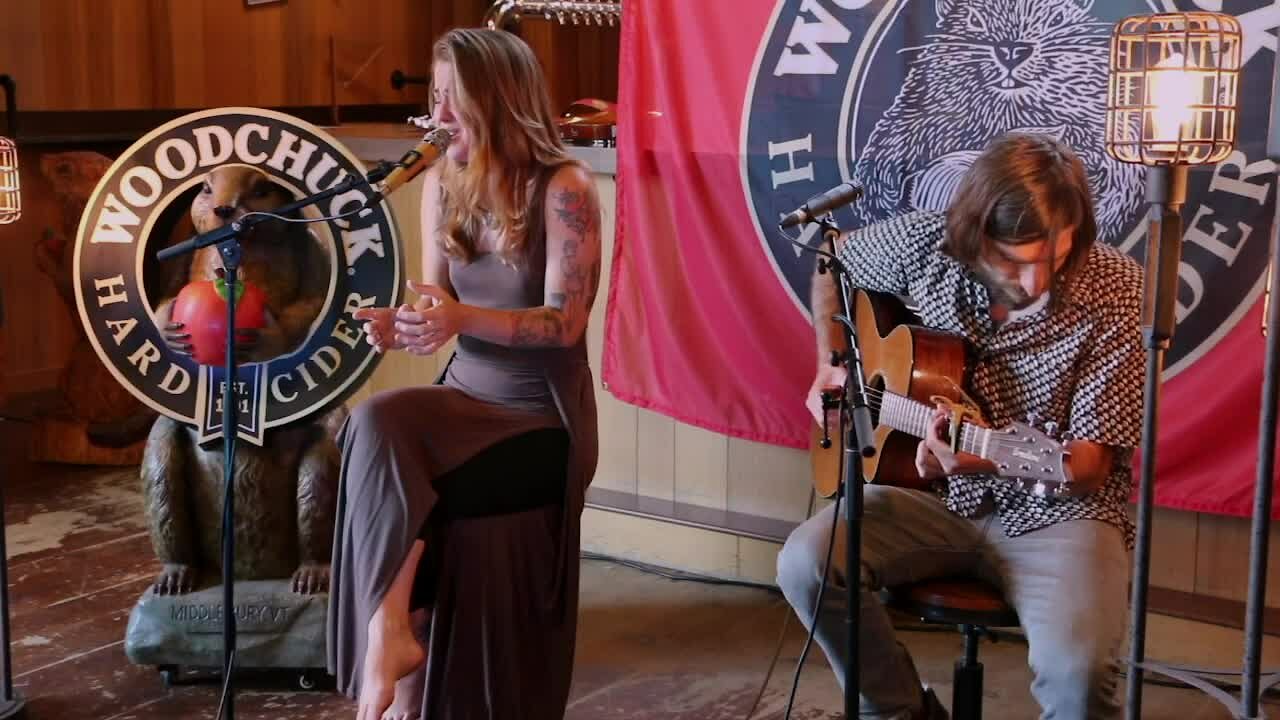 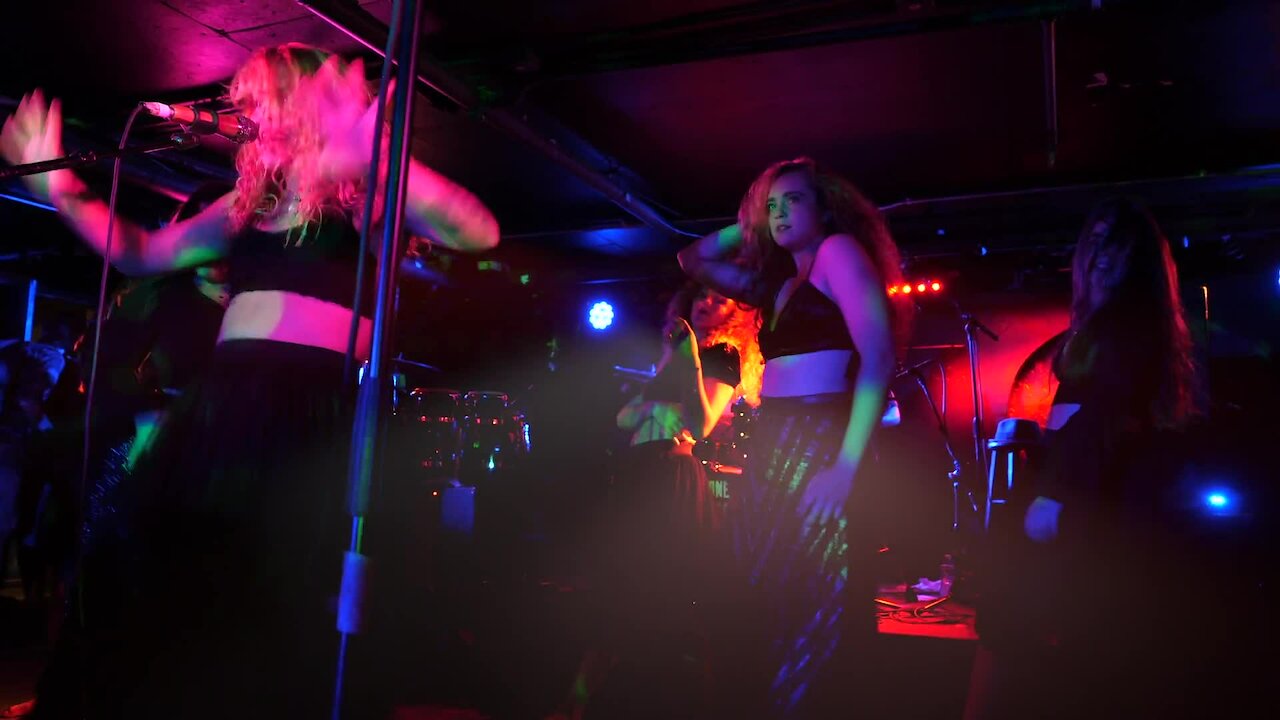