Samuel Arthur Pierce, aka Sam Purpose (formally known as Sam P.), is a Christian Hip Hop (CHH) artist and music producer from Middlesex, NC. Sam Purpose is known for mixing sonically modern, lyrical mumble rap with classic East coast hip hop nostalgia. Inspired by CHH heavyweights such as Trip Lee, Social Club Misfits, DA T.R.U.T.H., KB, and Andy Mineo as well as legendary mainstream artists like Nas, The Notorious B.I.G., and Wu Tang Clan, Sam has taken these influences and found HIS sound. Making music since 2015, Sam has founded his own independent label and production company, Renew Your Mind Music, that is based in Greensboro, NC. Sam was the only brother to three sisters who lost their father in a tragic car accident when he was only eight years old. Six months later, the family home was destroyed by a fire. Around that same time, Sam was diagnosed with epilepsy, a condition he has had to navigate since. Embracing the hip hop culture, he began getting in fights at school, resulting in constant suspensions. As the grieving from his father’s death was kept hidden, he began writing songs at the age of 10. Sam Purpose has not only created music that has drawn him his own attention, but he represents Christ to both his listeners and family alike. Sam is a fun-loving family man that loves spending quality time with his wife and 2 kids.

For the latest news from Sam Purpose, check out sampurposemusic.com. 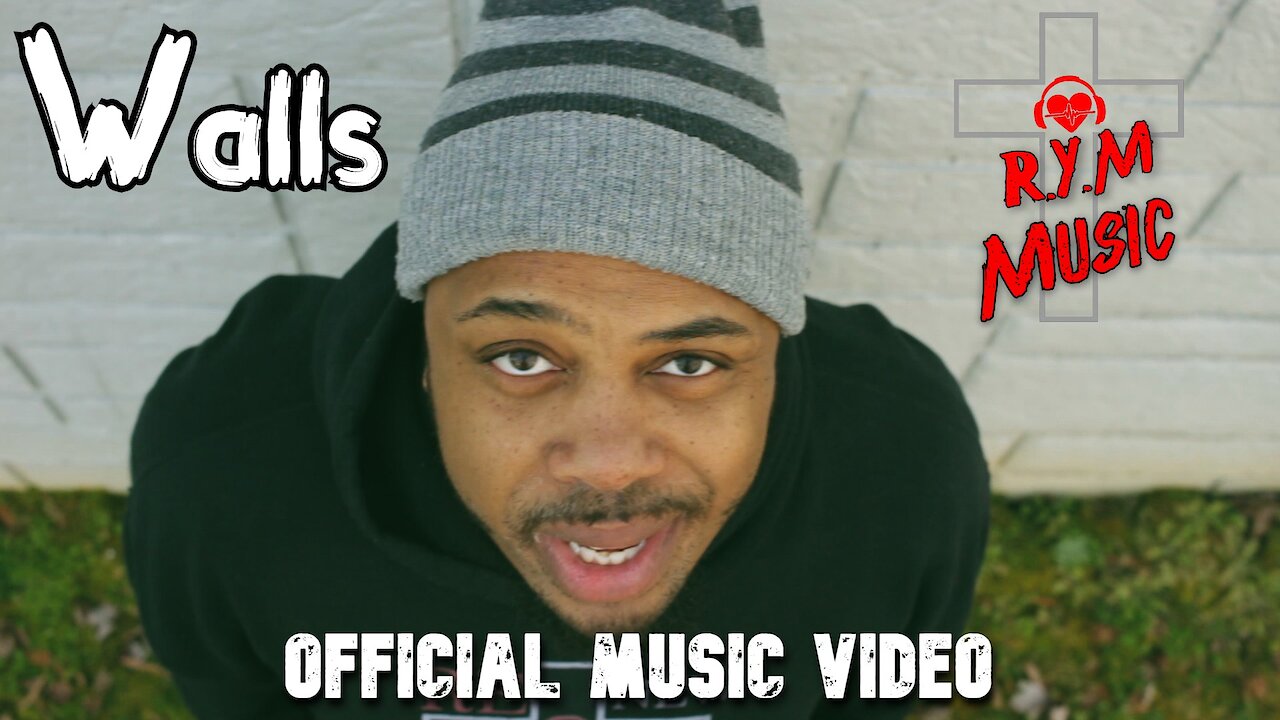 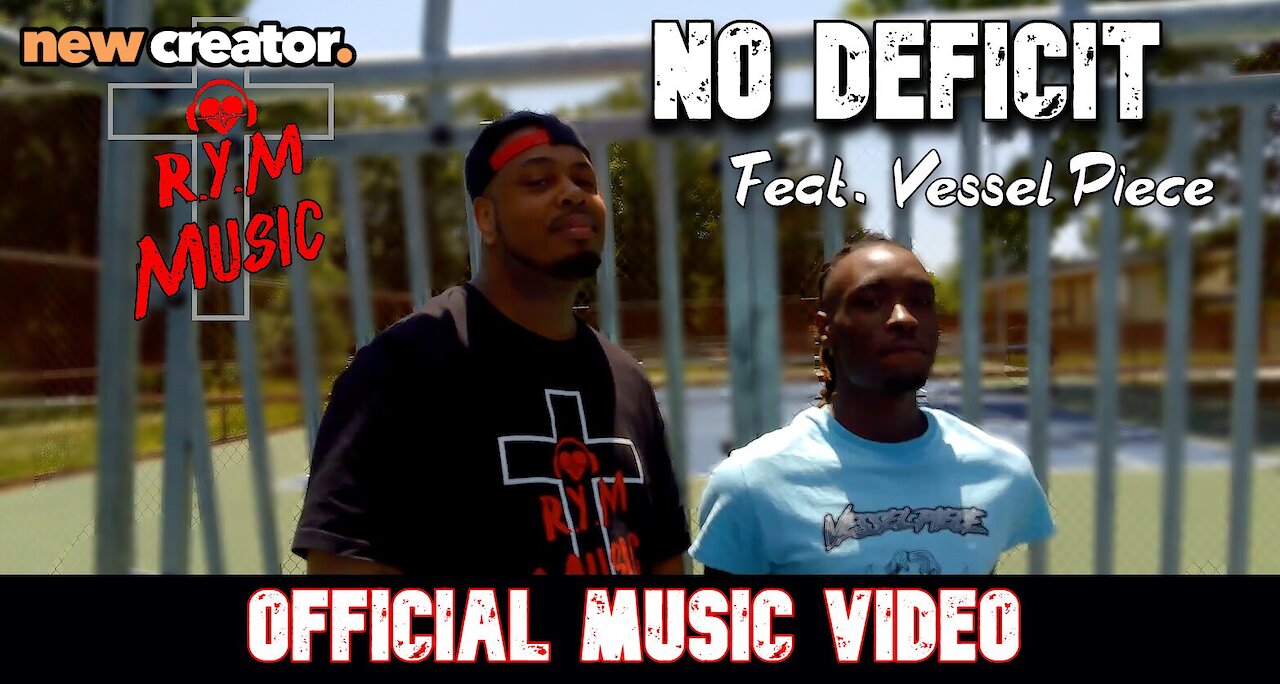 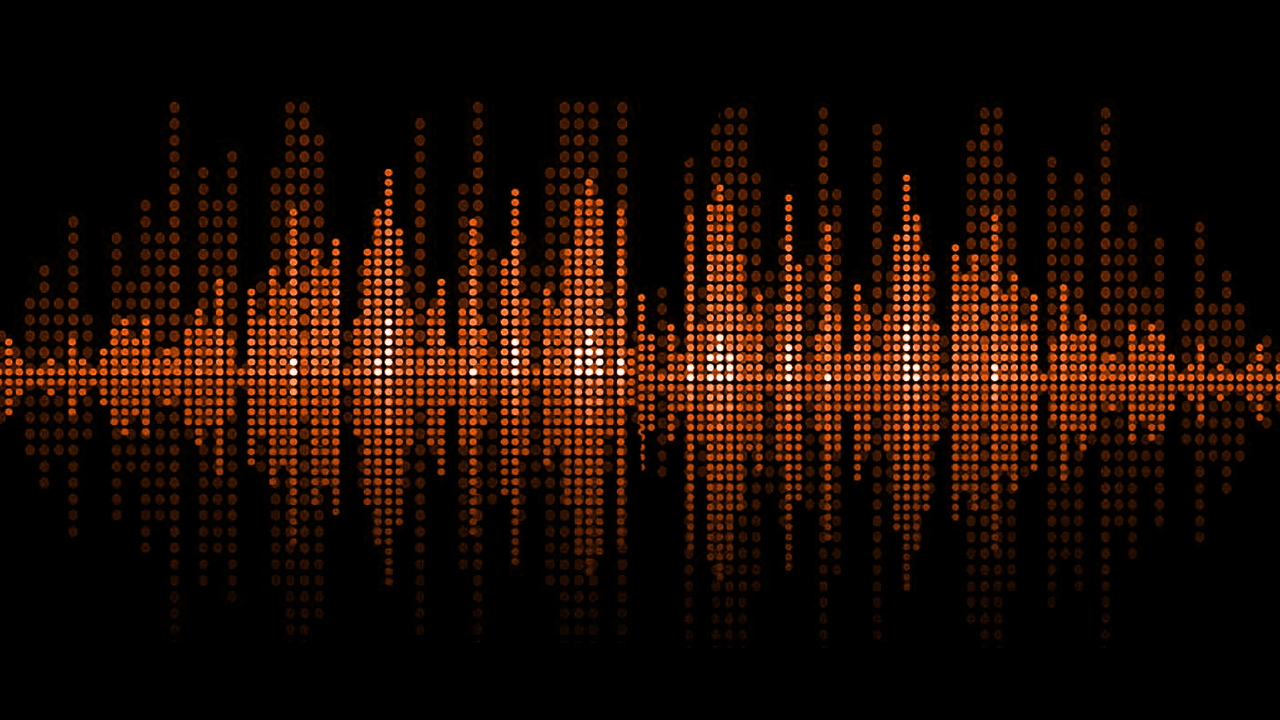