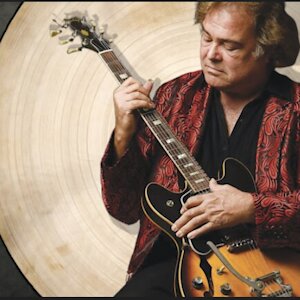 Bing Futch (b. Hollywood, California, December 16, 1966) is a musician whose primary instrument is the mountain dulcimer. In 1986 he co-founded Christian techno-punk trio Crazed Bunnyz along with Marc “Gadget” Plainguet and Sean “Shaka” Harrison. He relocated to Orlando, Florida in 1993 and also plays the Native American flute, ukulele, and drums.

Futch has composed and produced soundtracks for film, theater, television and themed attractions. In 1994, he wrote and recorded music for The Castle of Miracles at Give Kids The World Village in Kissimmee, Florida. In 1999, Futch formed Americana band Mohave, featuring the mountain dulcimer as the main instrument. The group has performed at the House of Blues in Walt Disney World, Hard Rock Live at Universal Studios Florida and has opened for Molly Hatchet, among other acts. Futch performs using regular and baritone mountain dulcimers as well as custom-made dual-fretboard and resonator instruments, and is one of only two mountain dulcimer players to compete in the history of the International Blues Challenge, advancing to the semi-finals in the 2015 edition of the competition.[1] During the 2016 edition of the International Blues Challenge, Futch made it to the finals and was awarded “Best Guitarist” in the solo-duo category, despite performing solely on the Appalachian mountain dulcimer.[2] He is the grandson of the late boxing hall-of-famer Eddie Futch. 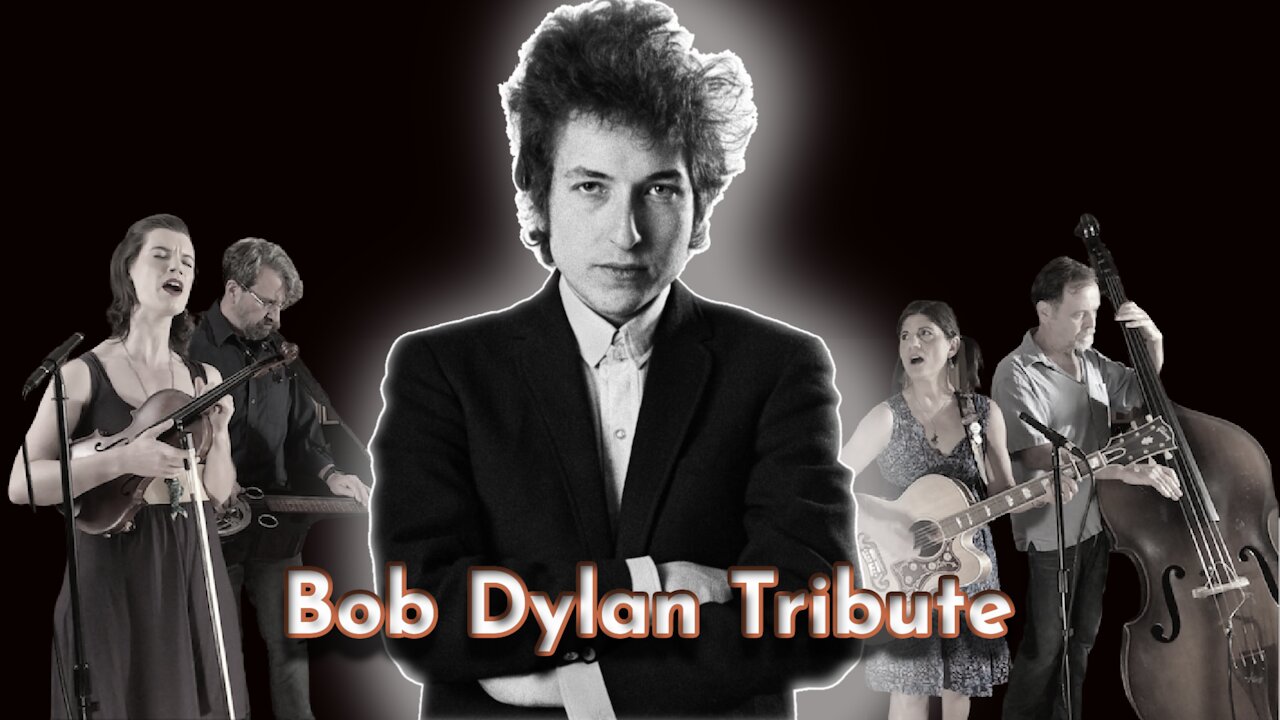 Passerine Live At The Palladium Theater Tribute To Bob Dylan 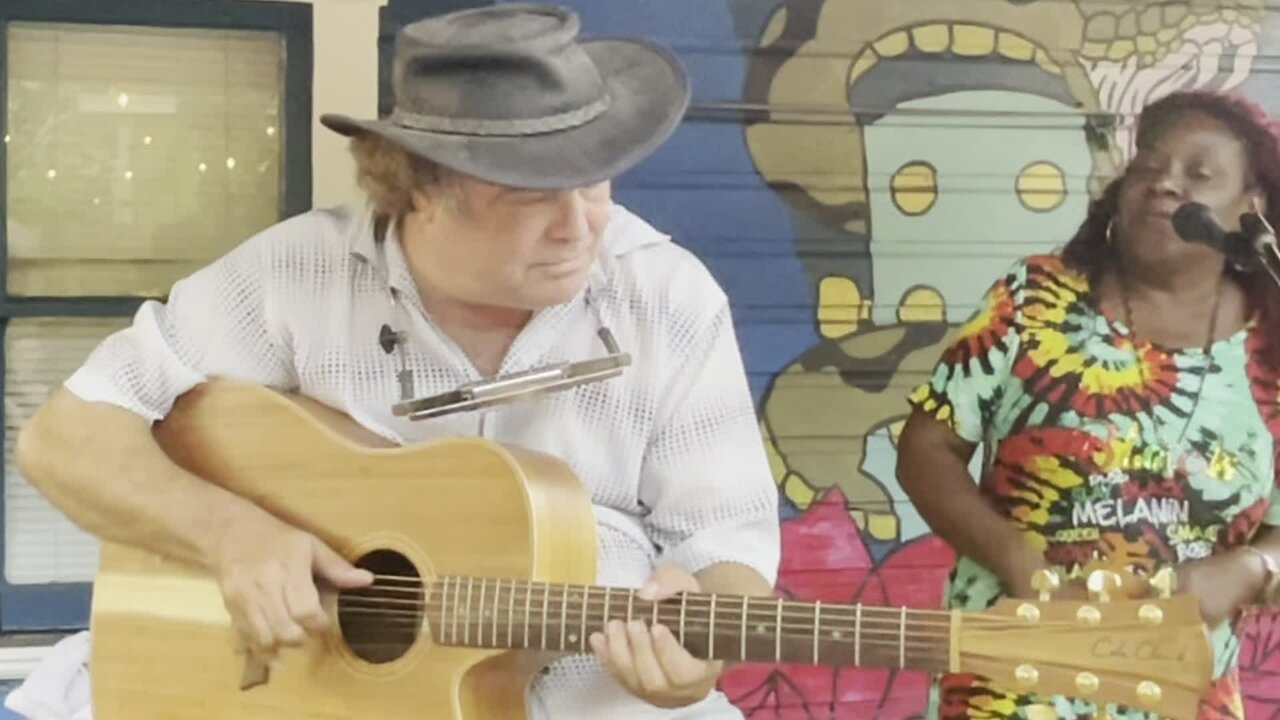 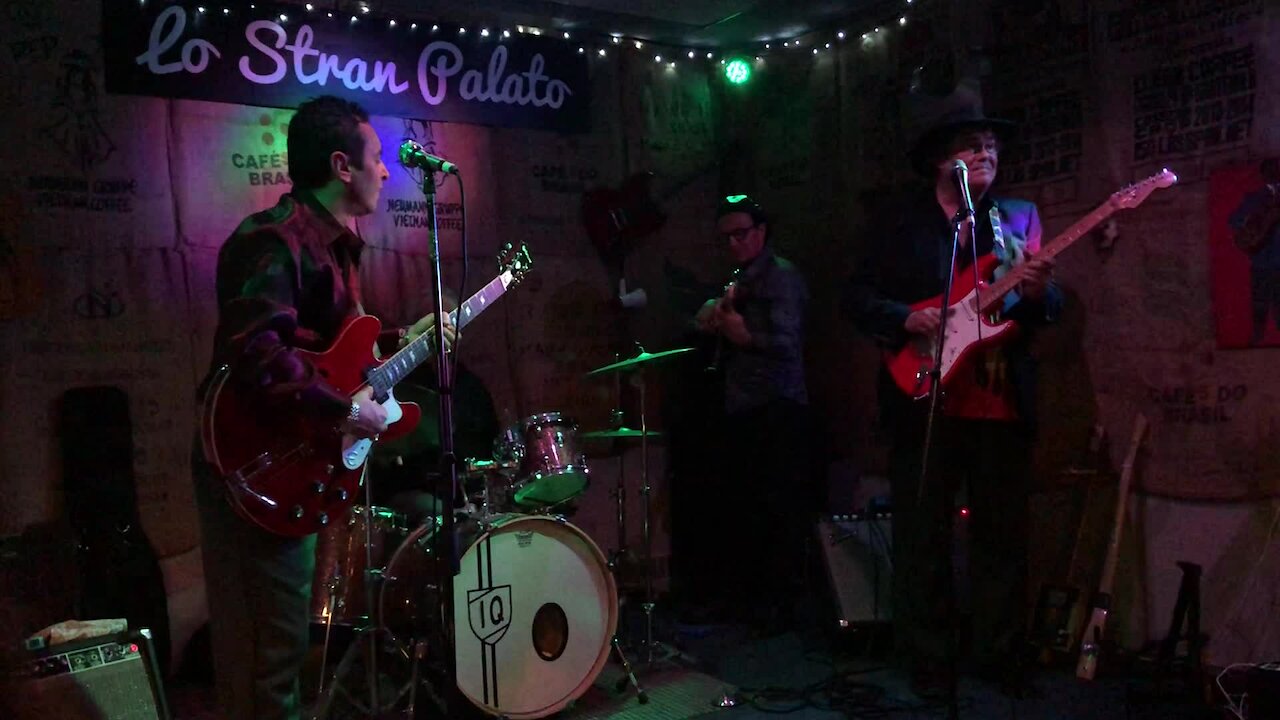 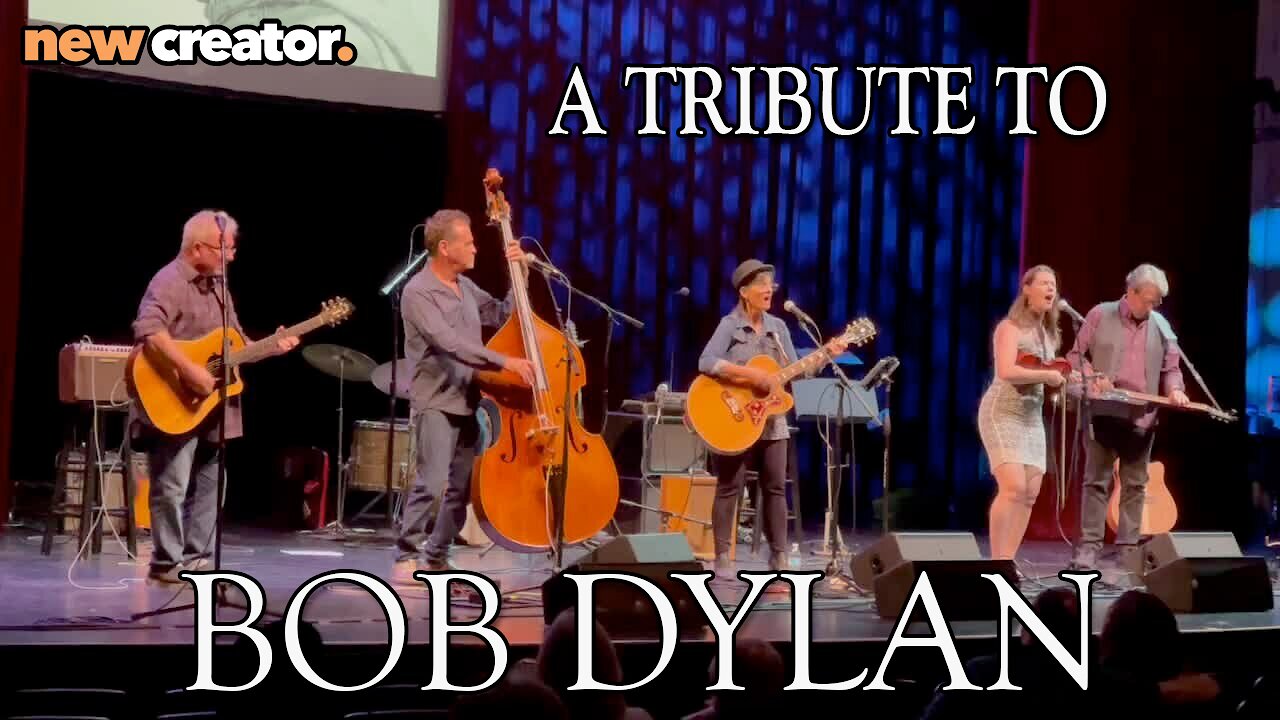