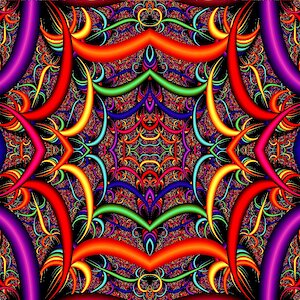 Few groups to emerge from Los Angeles in the latter half of the sixties have proved both as fascinating and elusive as the West Coast Pop Art Experimental Band.


Like their unwieldy name they have long seemed a mass of contradictions: recording ‘psychedelic’ music whilst, for the most part, eschewing drugs; railing against the evils of money despite the fact that most of them came from privileged backgrounds; and singing anti-war anthems whilst they fought with each other.

Their music encompassed a wealth of different genres whilst their lyrics veered from the starkly political to the naive and child-like; at turns dark and sinister, at others simply insane. Despite critical suspicion and public indifference in their own time, their music remains a remarkable achievement; not least as an example of how extraordinary music could emerge from a group driven by internal conflicts and held in thrall to a man driven by dubious motives.

At one point, Shindig magazine stuck its neck out and plumped for one act as "the greatest cult band of all time": the West Coast Pop Art Experimental Band. Their story defies belief and shifts constantly, taking in all of the classic ingredients before skewing it with musical weirdness, perversion, and a smattering of fabulous, truly psychedelic records. Writer Tim Forster has described the WCPAEB story as a "fairytale in reverse".
2021-06-18