Behind every great brand is a well orchestrated story.

Famed for being a ‘Triple Threat’ Canadian-born actress Brooke Forbes’s career has taken her to great heights. She recently acted as pop icon Lady Gaga in the new Penelope Spheris Film ‘Balls to the Wall’. Her acting success continues with being cast as a principal performer in numerous US national commercials including GM Cadillac Cars, Toyota, Labatt’s Blue Beer, Hostess Frito-Lay, AT &T, and Weight Watchers.

Brooke performs as a Stand Up Comedian, in the LA circuit as well as a triple-threat, Actor/Singer/Dancer. Brooke is also a certified fitness and dance instructor teaching Spinning and Yoga in various studios throughout Los Angeles. 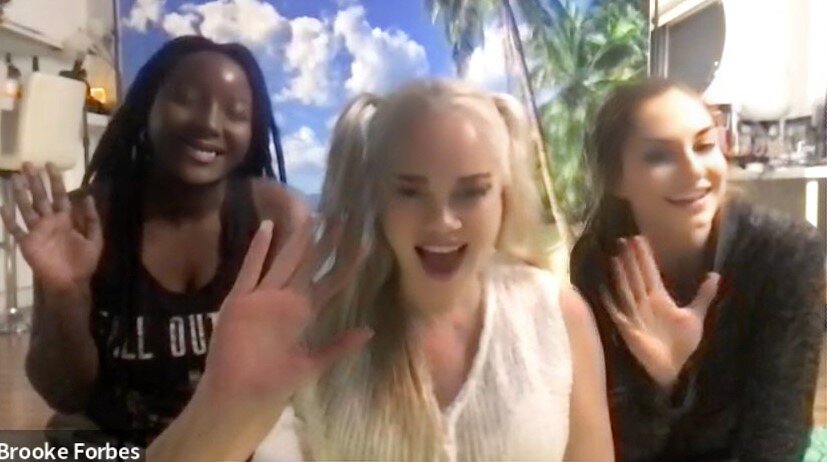 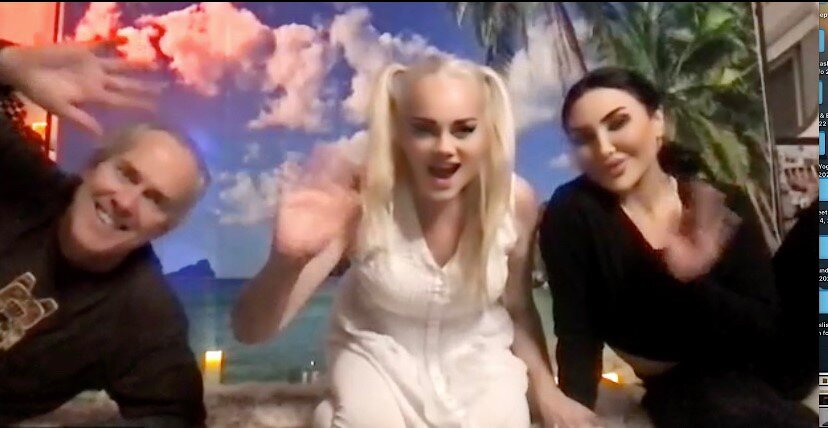 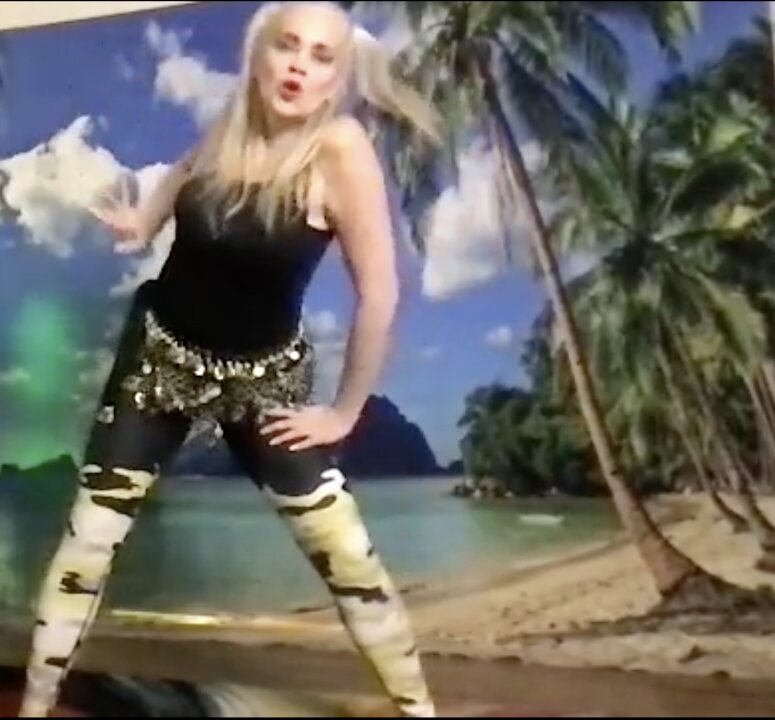