Behind Every Great Brand is a Well Orchestrated Story

Brooke performs as a Stand Up Comedian, in the LA circuit as well as a triple-threat, Actor/Singer/Dancer. Brooke is also a certified fitness and dance instructor teaching Spinning and Yoga in various studios throughout Los Angeles. Her acting success continues with being cast as a principal performer in numerous US national commercials including GM Cadillac Cars, Toyota, Labatt’s Blue Beer, Hostess Frito-Lay, AT &T, and Weight Watchers. 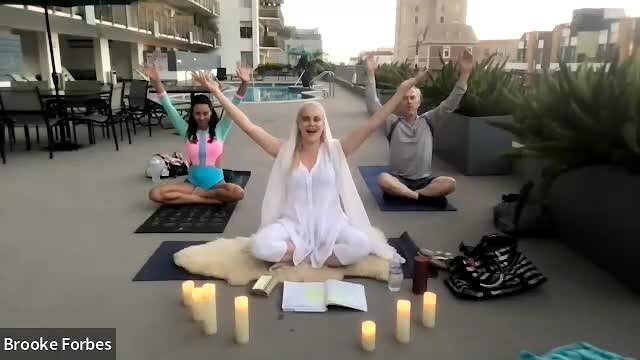 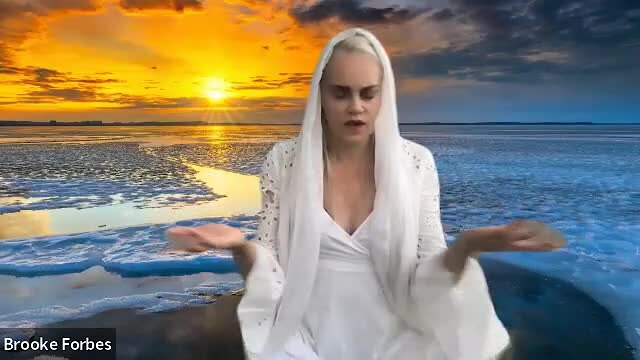 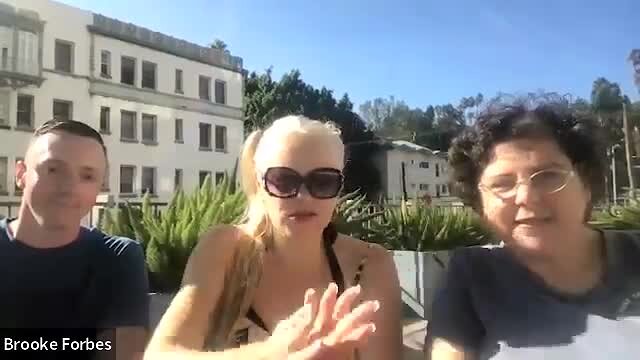