The Legend of the Silver Spur 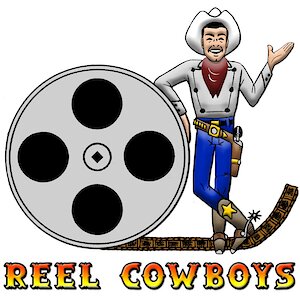 It could have been called The Sibling War, as brother killed brother, but there was nothing 'civil' about it. When the smoke cleared and 58,000 were buried, the routes to the West were filled with people trying to leave despair behind, no matter the challenge ahead.


The place had no name, just a clearing in the Southwest Cherokee Territory. Some pioneers had circled the wagons and hunkered down for some food and rest. The men would take positions to guard against an Indian raid. Then, at dusk, two or three of the most agile, ventured out to the high-ground to scout the prospects of an attack. That night, one of the men didn't return.


By daybreak, when a search party was being formed, they saw motion in a hammock of trees and their rifles were ready to speak death! But a small Indian boy emerged and walked slowly to the encampment. Barely seven years old and wide-eyed with fear, he moved with purpose toward the armed men. He didn't speak the white man's language, but in his tiny hand he held the silver spur of the man who wouldn't return.


There was no need for a search party and there were tears for the 'closure' just rendered, but the legend of the boy they called "Silver Spur" became known throughout the treacherous West, for his courage, compassion, and trust in his fellow human beings.
2022-09-19