Where It All Started

When co-founder Franz Michael reached 100,000 subscribers on YouTube in 2017, the algorithm changed and resulted in his account losing views.

The loss of views meant he was also losing considerable income. He knew there had to be a solution, which is why he reached out to Franz about starting their own platform.

The mission would be to make a new way of creating, connecting, and consuming with others online while putting user privacy first.

Our promise is to never switch up the algorithm on users without their feedback, to abide by a distinct set of creator “laws” that won't change without clear process, and we vow to be a reliable way to make money from day one. We believe in intentional growth in everything we do and encourage our creators to do the same.

They’ve applied and been accepted to use the platform as they please (as long as it abides by the Creator Laws)! Creators have access to tools that take years to unlock on platforms like YouTube and Twitch and can host videos, livestreams, music, blogs, forums, and even sell merchandise on their page. Creators also have access to live content advisors if they’re at the beginning of their creating careers or just need some technical help.

Your personal user privacy and our commitment to transparency. We don’t store, mine, or sell data. We use encrypted, third-party payment services and only use your emails to actually alert you if something happens with your account.

You are creators. You will always be at the forefront of our decisions about growth, creativity, support, and consistency. Creators always know what’s happening on the platform and why, and always have a say in changes being made.

Everyone in our communities is the reason we build for sustainability and connection. XOTV is a global family of creativity-lovers, and we work hard to keep this special network going.

The people behind the scenes, the content curators and advisors who work to make sure you feel heard and taken care of on the platform. 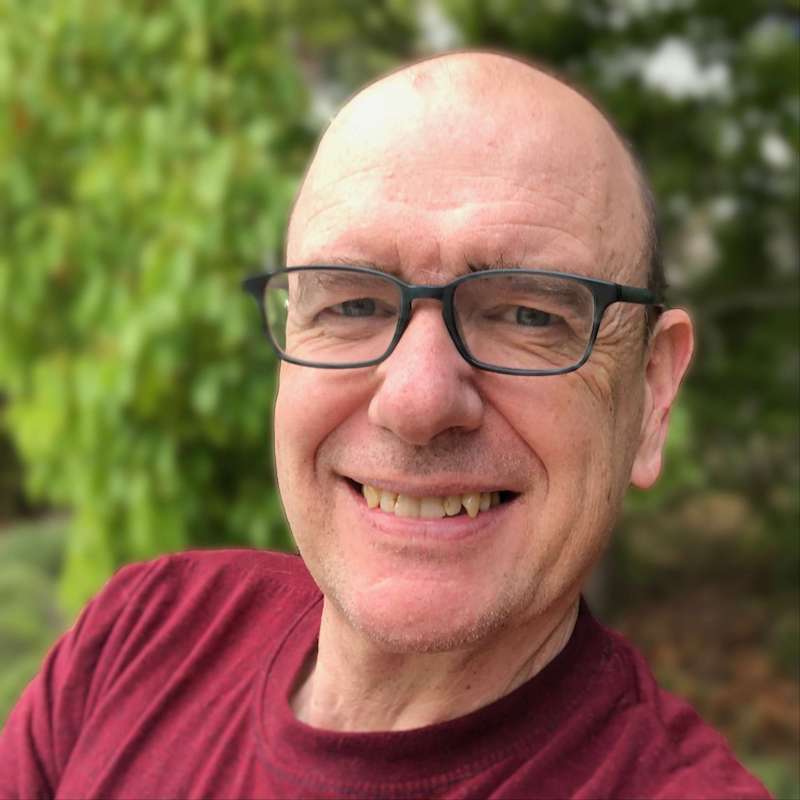 Growing up in Austria, Franz was always a creative person. He studied classical flute and played the first chair in a regional Austrian orchestra. He was involved in movie making with stop motion photography and used early Super 8 cameras to film full-length Sci-Fi movies. From the beginning, Franz had one goal in mind, to run his own company. He founded his first software consulting company in Kansas City Missouri in 1985. During his time in Kansas City, he worked as a consultant for Hallmark Cards, making many connections to artists which helped him develop skills in graphic design and Photoshop along with developing new and innovative graphics for touch screen kiosks. This led to collaborations with Sony Electronics, Celebrity Cruise Lines, and Ping Golf to develop new and innovative touchscreen-based retail technologies. 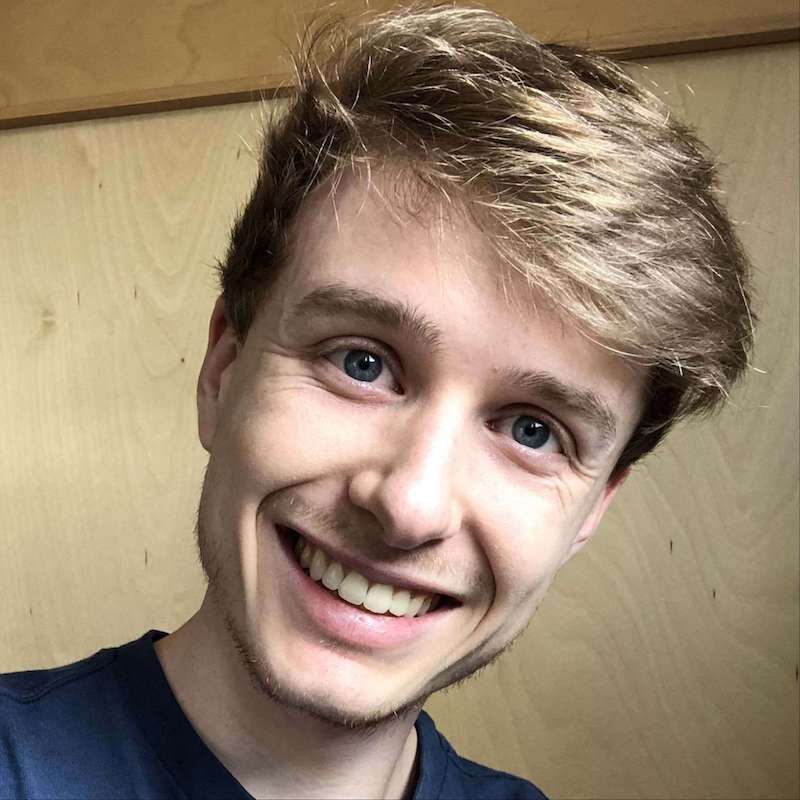 Franz Michael loves to create and make. Whether that’s video games, card games, videos, podcasts, music, graphic designs, web development, or any other way he can take what’s in his head and make it a reality, he loves it. He is excited to take everything he’s learned while making and giving that to you through feedback, suggestions, and discussions. He believes you will learn together, find out new, better ways of expressing yourselves, and pass that knowledge off to everyone else in this family of incredible creators. 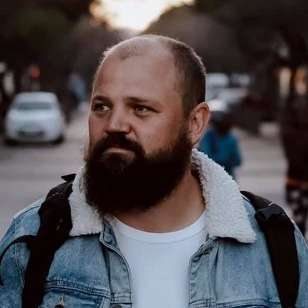 Adriaan is a vlogger and content creator based out of sunny South Africa! He started as a creator on XOTV in 2018 and has since started working as the Director of Creator and Community Development in June 2019. Adriaan is in charge of the community of creators at XOTV and his door is always open to creators on the platform or those interested in becoming part of the XOriginal fam! 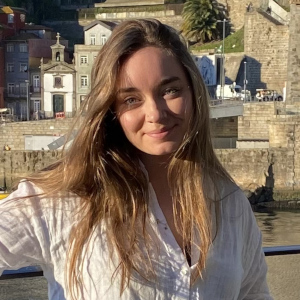 Katie is trained as a multi-media journalist and is the Director of Creator Relations at XOTV. She works with creators to bring their visions to fruition and to reach people around the world. Her favorite way to do this is through storytelling. With almost a decade of intensive travel and hiking under her belt, she loves to work with creators who are involved in international and outdoor spaces and bring their stories to light! She appreciates listening to, telling, and building immersive story experiences via blogs, vlogs, podcasts and live events for audiences globally. She is passionate about mentoring the process of building communities for creators on the site. 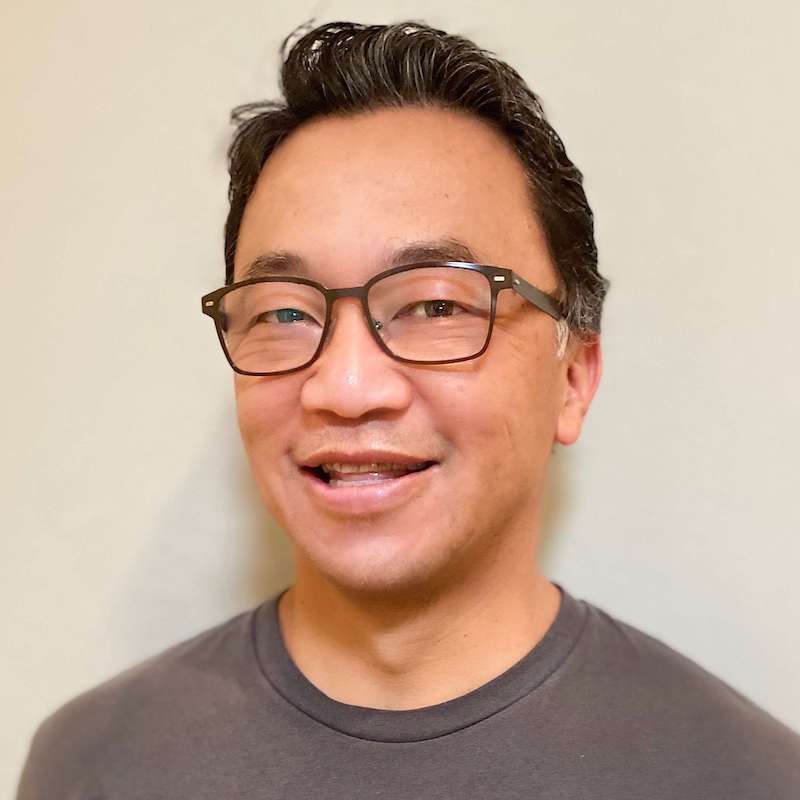 Prior to serving as XOTV''s Sr. Director of Business Development, Mike was an early investor in the company. He is responsible for creator acquisition and helps new creators to onboard onto the platform. For him, it is not all about just the "views" and "likes" but working with the creators to help them build meaningful content that connects with their fans, to have them take back creative control that other platforms do not allow, and to develop a recurring income stream. 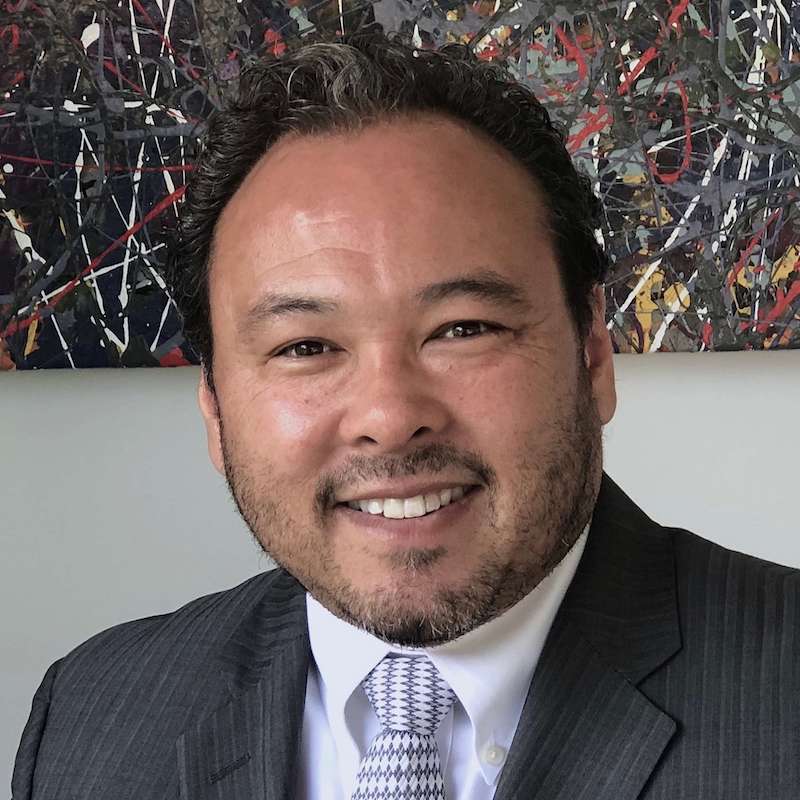 Those Who Believed in Us First

The people who supported us from the beginning, they've helped to shape who we are and push us to be the best we can.

“XOTV has gone where no others have gone before. The XOTV Team has implemented a uniquely creator centric platform and made it available around planet Earth. XOTV encourages its creators to reach for the sky, without any fear of editorial intervention. We are the new global standard. Join us!” 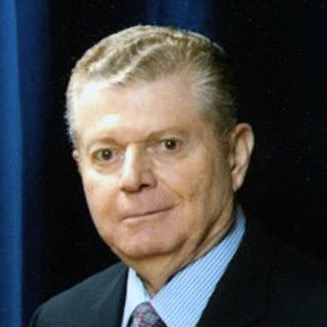 “XOTV is at the forefront of a revolution taking place in entertainment and education. The future is unique content available on a variety of platforms and XOTV is there to help deliver that reality.” 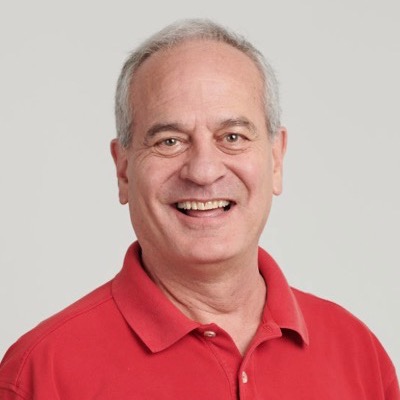 “Consumers need and deserve a privacy-focused content marketplace and XOTV is set up to serve that need.” 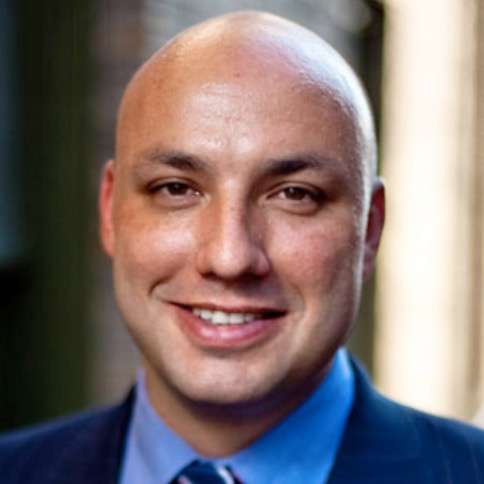 “What XOTV adds to a market that is expanding so rapidly, is incomparable. If content is king, then I’d back a company that looks after the content creator any day.” 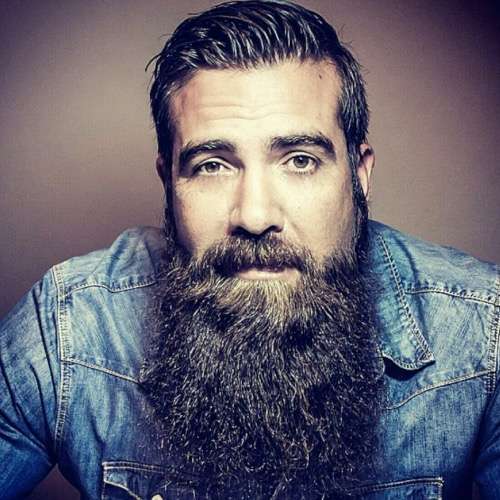 Answers to, “How is something this great possible?” And other common questions